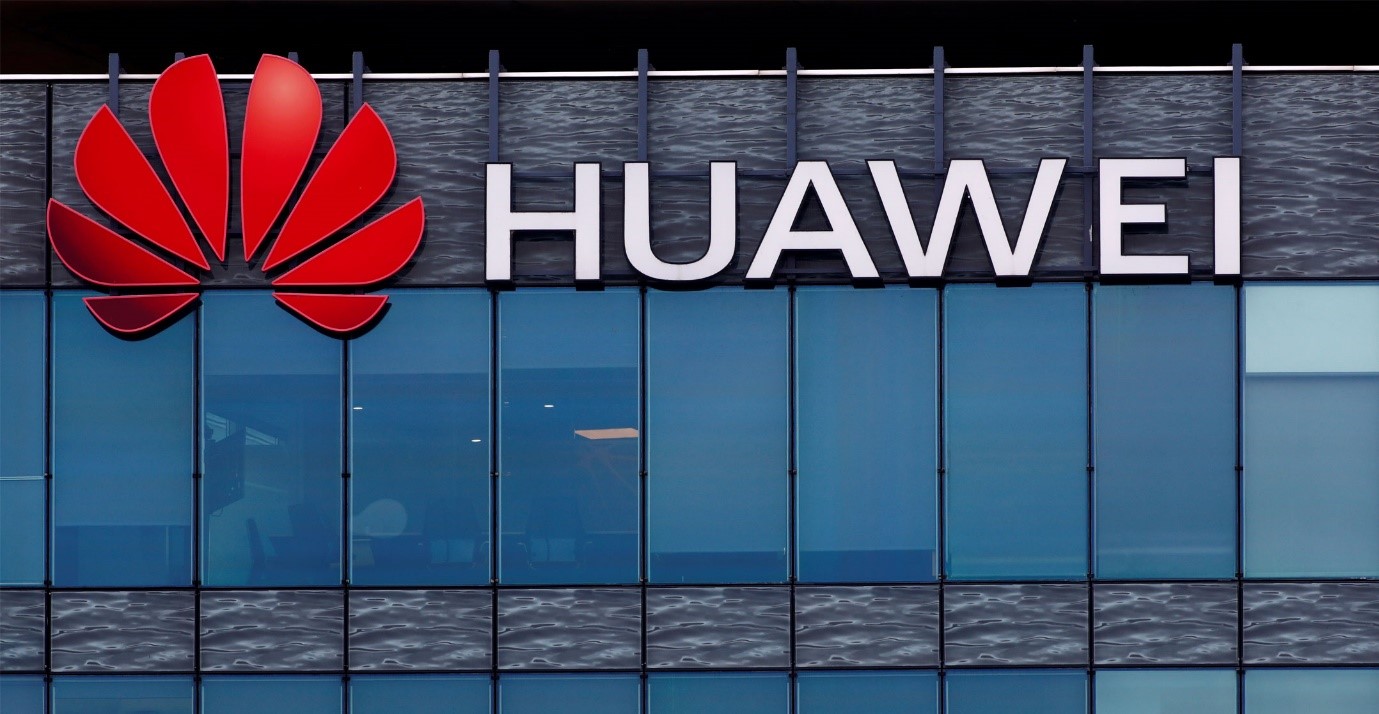 April 27, 2021: -Huawei is boosts its software areas such as cloud computing and intelligent cars as U.S. sanctions affect its hardware business.

Last week, a brand under automaker, BAIC Group, Arcfox launched a car with Huawei’s vehicle technology, including a cockpit, kitted out with HarmonyOS, the operating system Huawei launched in 2019, and autonomous driving capabilities. Huawei will not be making cards and will instead focus on the technology that powers them.

On Sunday, Huawei said in a press release that it hopes the focus on the cloud will “eventually raise the proportion our software and service business has in our total revenue mix.”

The software comes after U.S. sanctions on Huawei have resulted in smartphone sales push. The Chinese giant was on a blacklist known as the Entity List in 2019, restricting its access to the technology

PrevPreviousApple will spend $1 billion to open a 3,000-employee campus in North Carolina
NextElizabeth Warren aims at FedEx, Nike, Amazon in the push for a corporate tax hikeNext