Elizabeth Warren aims at FedEx, Nike, Amazon in the push for a corporate tax hike 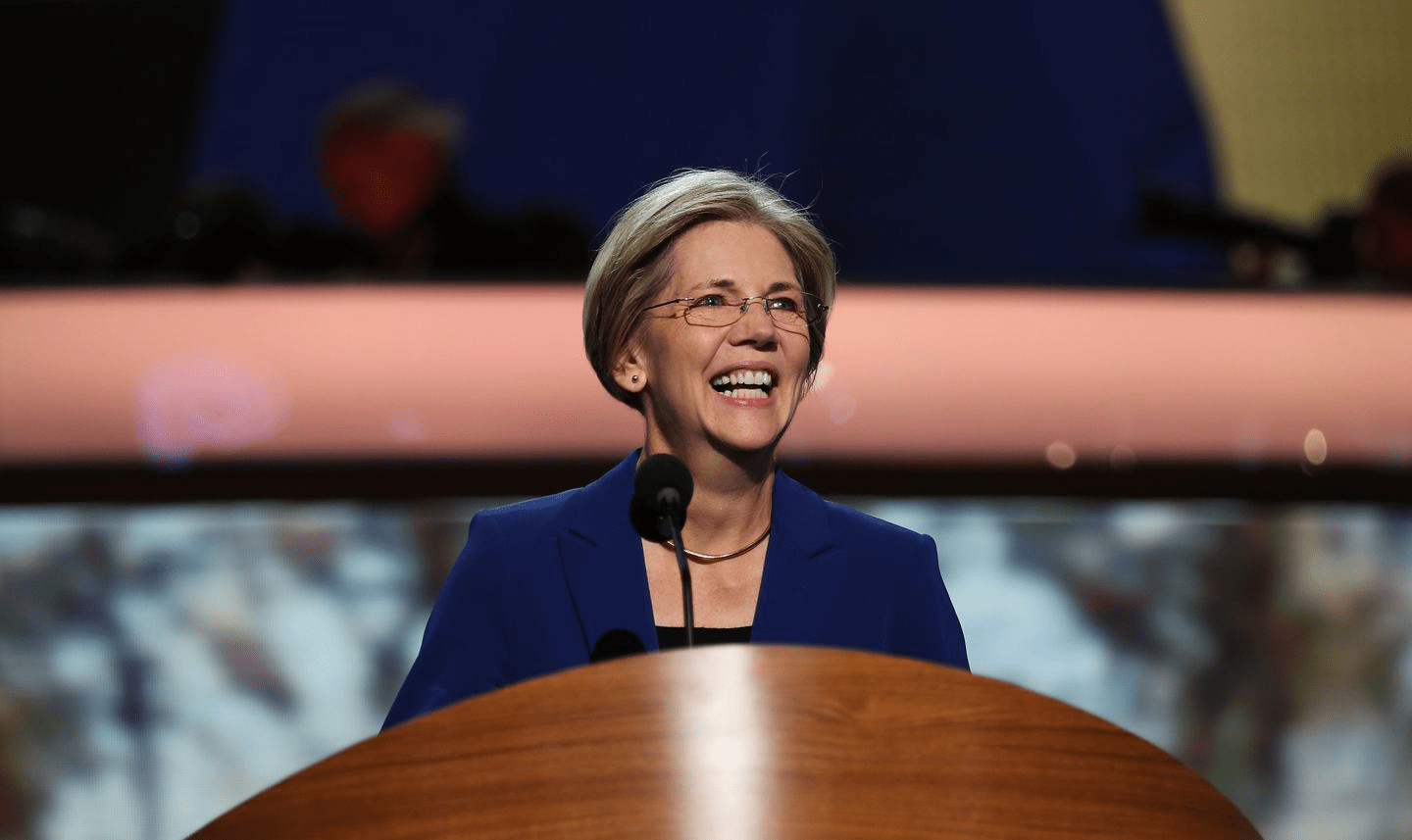 April 28, 2021: – On Tuesday, Sen. Elizabeth Warren aimed at FedEx, Nike, and Amazon as she championed the need to raise taxes on corporations and the richest Americans.

In an interview with CNBC’s “Squawk Box,” the Massachusetts progressive senator blasted the three corporate giants while describing why corporations should get hit with a higher tax rate specifically.

“What’s happening right now in America is these small businesses pay their taxes at the full rate. They got to pay the whole thing,” Warren said.

Warren argued that big corporations’ lower tax bills hurt small businesses by knocking them out of the competition.

Warren’s new criticism of corporate giants comes as Joe Biden and Democrats are looking to increase the corporate tax rate to 28% from 21% to help pay for a $2 trillion package of infrastructure.

One of Warren’s new battles has been with billionaire Leon Cooperman, who she invited to attend a Senate Finance Committee hearing meant to focus on her proposed millionaires’ tax. He declined to participate in the hearing on Tuesday.

FedEx and Nike were mentioned in an April report by the Institute on Taxation and Economic Policy as companies that recently paid little-to-no federal corporate income taxes.

Regarding Amazon, the Institute on Taxation and Economic Policy estimated the e-commerce giant’s federal tax rate was just 9.4% in 2020. That’s well below the “statutory” rate of 21%.

Amazon has blamed Congress for the state of the tax code and pushed back the criticism. Meanwhile, CEO Jeff Bezos has said he supports an increase in the corporate tax rate.

Warren blamed the current tax code on corporate lobbyists such as those working for Amazon.

“How do you think the tax code ended up as it did? It ended up like it did because companies like Amazon sent armies of lawyers and lobbyists to craft every possible loophole that they would be able to use to pay nothing in taxes,” Warren said on Tuesday.