Apple will spend $1 billion to open a 3,000-employee campus in North Carolina 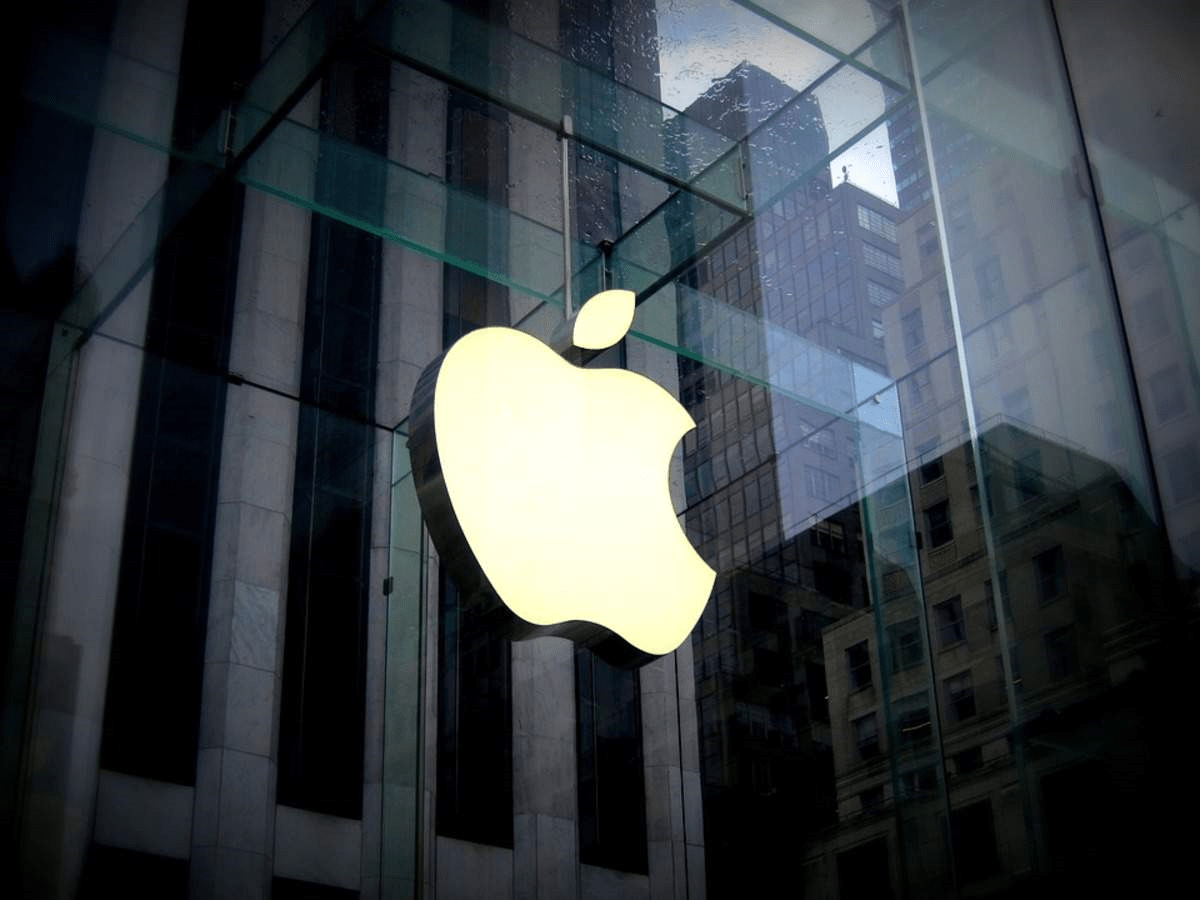 April 27, 2021: -On Monday, Apple announced that it plans to open a new campus in the Raleigh, North Carolina area.

Apple will spend above 1 billion on the campus, and it will employ 3,000 people working on technology that includes software engineering and machine learning.

The campus indicates Apple’s continued expansion beyond its headquarters in Cupertino, California, where most of its engineers are based. Apple is also planning to build a 1 billion campus in Austin, Texas, which is expected to open to employees next year.

Apple CEO Tim Cook and COO Jeff Williams both are graduated from Duke. “As a North Carolina native, I’m thrilled Apple is expanding and creating new long-term job opportunities in the community I grew up in,” Williams said.

Apple joins other Silicon Valley technology companies that expand outside the Bay Area to be accessible to a broader pool of engineering talent and respond to high housing prices and additional costs of living in the region in some cases.

However, Apple will continue to be based in Silicon Valley, where it has nearly 25,000 employees, which include 12,000 employees in its loop-shaped headquarters. In total, Apple has 147,000 full-time employees, including the retail workers, it said last year in a filing.

PrevPreviousTesla is branded as ‘arrogant’ in China as pressure mounts on the electric car maker
NextHuawei pivots to software with Google-like ambitions as U.S. sanctions hit the hardware businessNext