Huawei reports a 16.5% drop in revenues in the first quarter, warns of 'another challenging year' ahead 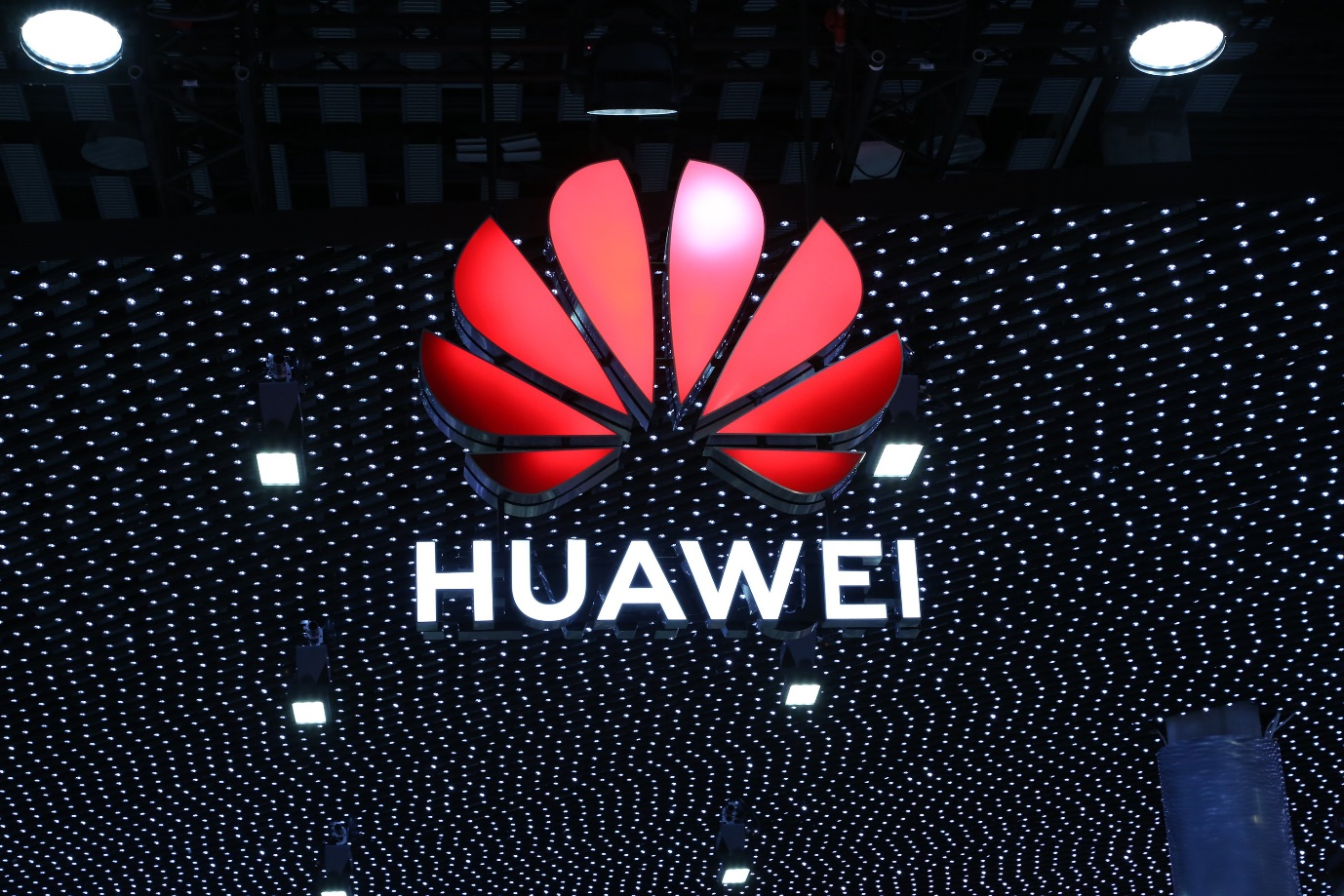 April 29, 2021: -On Wednesday, Chinese tech giant Huawei said that its revenues went down sharply in the first quarter when the U.S. sanctions took a toll on its business.

According to unaudited financial results that the company revealed on Wednesday, Huawei’s revenues decreased to 16.5% year-on-year to 152.2 billion Chinese yuan ($23.5 billion) in the three months until March.

This was largely down in Huawei’s consumer business, including smartphones and other electronics. Huawei could not ship its phones with Google’s licensed Android operating system after the companies separated from each other.

In 2019, Huawei was added to a U.S. trade blacklist called the Entity List, which restricts American firms from exporting technologies to certain foreign entities. And in 2020, the U.S. moved to cut Huawei off from critical chip supplies it needs for its smartphones.

“2021 will be another challenging year for us, but it’s also the year that our future development strategy will begin to take shape,” Eric Xu, Huawei’s rotating chairman, said in a statement.

“We thank our customers and partners for their ongoing trust. No matter what challenges come our way, we will continue to maintain our business resilience. Not just to survive, but do so sustainably,” he added.

Huawei said it managed to increase its profit margin by about 3.8 percentage points year-on-year to 11.1%. This was in part down to the $600 million Huawei received in patent royalties in the quarter.

In March, Huawei said it would start charging smartphone makers a royalty to use its patented 5G technology. Huawei has thousands of declared 5G patent families, and the company is hoping this part of its business can provide it with a new revenue stream as other parts of its business falter.

On Wednesday, Huawei said that it would ramp up investment in software in the future to incorporate software and services in its revenue mix. The company has been boosting its efforts in software, including areas like cloud computing and smart cars, as U.S. sanctions hurt its hardware unit.