Bitcoin rebounds after the weekend that took it below $32,000 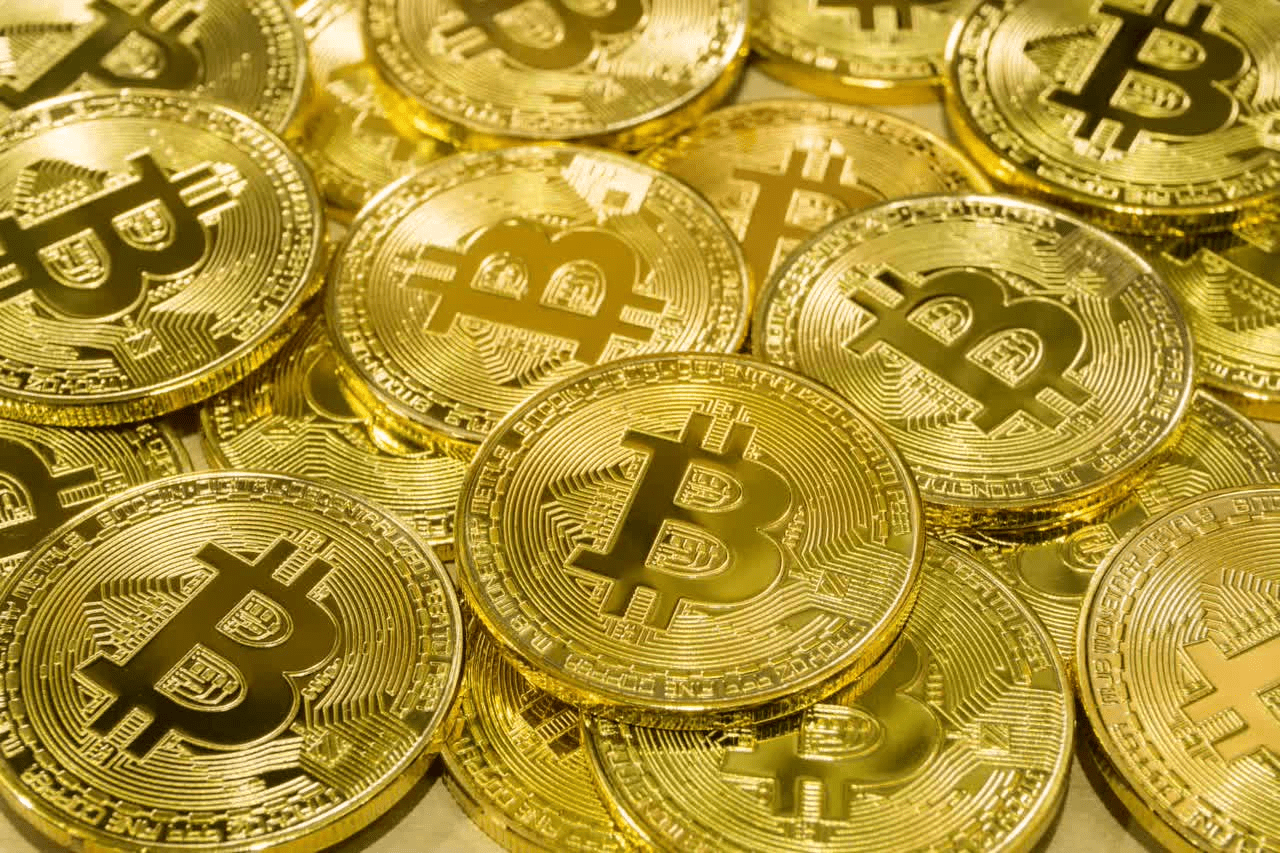 May 25, 2021: -On Monday, the crypto market edged higher following a week of hell, in which dollars billions were wiped off the value of bitcoin and ether.

The Dogecoin also showed signs of recovery, with its price rising from 24 cents on Sunday to 34 cents.

On Monday, the crypto market was a sea of green, with just a few lesser-known coins down in the last 24 hours.

The previous week’s crypto sell-off came after China, and the U.S. started to tighten regulation and tax compliance on cryptocurrencies.

Chinese authorities started for tighter regulation on crypto mining and trading on Friday, and on Thursday, the U.S. Treasury announced that it would require stricter crypto compliance with the IRS.

On Wednesday, Bitcoin plunged above 30% at one point to nearly $30,000, its lowest price since late January, according to Coin Metrics. The cryptocurrency peaked in April near $65,000.

The sell-off was a significant reversal for the cryptocurrency, which appeared to be gaining traction among prominent Wall Street banks and publicly traded companies. However, this month, bitcoin has been hit by a series of negative headlines from significant influencers and regulators.

Tesla CEO Elon Musk, who helped fuel bullish sentiment when his company announced it had bought $1.5 billion of bitcoin, delivered a blow earlier this month after announcing that automaker had suspended vehicle purchases using the cryptocurrency over environmental concerns.

Musk subsequently sent mixed messages about his position on bitcoin, implying that Tesla may have sold its holdings, to clarify later that it had not done so.

“The asset class continues to be highly volatile, with the potential of significant price movements after the result from a single tweet or public comment,” CIBC analyst Stephanie Price said on Thursday.

A JPMorgan report showed that large institutional investors were dumping bitcoin in favor of gold, raising questions about institutional support for the cryptocurrency.

PrevPreviousBitcoin hovers above $40,000 after a rough week that saw the cryptocurrency plunge 30%
NextJurors in Elizabeth Holmes’s trial can hear some evidence about extravagant lifestyle as Theranos CEONext