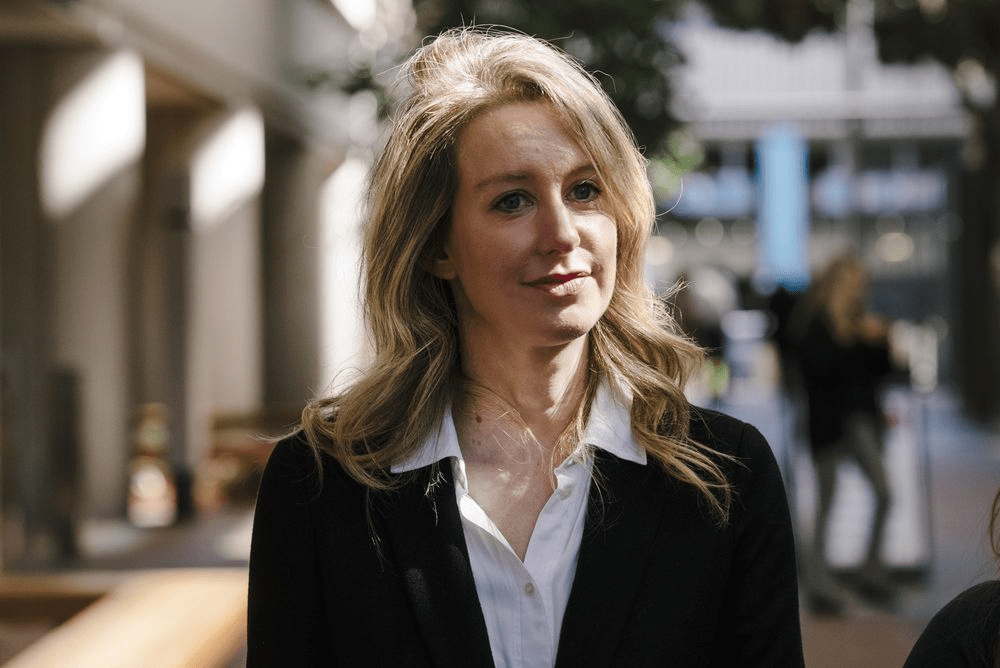 May 25, 2021: -Jurors in the trial of Elizabeth Holmes will hear evidence about her extravagant lifestyle as Theranos CEO but with limitations.

That’s the ruling issued by U.S. District Court Judge Edward Davila on Saturday as part of a 100-page response to Holmes’ motions in the coming criminal trial.

The judge granted in part Holmes’ motion, excluding evidence referencing her lifestyle outside of her position as chief executive of the start-up blood-testing.

“The Government plans to introduce evidence that Holmes enjoyed a lifestyle as Theranos CEO that is comparable to those of other tech company CEOs. Including salary, travel, celebrity, and other perks and benefits commensurate with the position,” Davila writes.

However, “references to specific purchases or details that reflect the branding of clothing, hotels, or other personal items are not relevant, and the prejudicial effect of that evidence outweighs any probative value,” the judge further says.

The ruling is a victory for Holmes as prosecutors cannot introduce details about Holmes’ purchases and the items outside of her position as CEO, personally. Holmes lived in an expensive rental home, traveled by private jet, stayed at luxury hotels, and employed Theranos-paid assistants to run her lavish shopping sprees.

“Each time Holmes made an extravagant purchase, it is reasonable to infer that she knew her fraudulent activity allowed her to pay for those items,” Davila wrote.

The ruling comes two weeks after Holmes battled it out with prosecutors in court over whether details of her wealth, lifestyle, and perks she attained as CEO would be relevant to jurors in her trial.

At the height of Theranos, the start-up was valued at $9 billion, and Holmes was touted as the world’s youngest self-made woman billionaire. The company collapsed in 2018 following a Wall Street Journal investigation that revealed failings in the blood-testing technology.

Davila ruled on more than 20 dueling motions on what jurors can hear in her trial, scheduled to begin on Aug. 30.

Davila denied a motion by the government to admit business-related text messages between Holmes and her co-defendant Ramesh “Sunny” Balwani.

Prosecutors say the messages show the two top executives knew how much trouble Theranos was in before it collapsed. In a November 2014 text to Holmes, Balwani describes one Theranos lab as a “disaster zone,” adding he would “work on fixing this.”

Holmes and Balwani have pled not guilty to a dozen criminal wire fraud charges connected with deceiving investors, patients, and doctors.

PrevPreviousBitcoin rebounds after the weekend that took it below $32,000
NextFed’s Lael Brainard push the digital dollar as the central bank currency race heated upNext