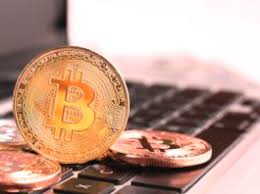 Bitcoin and cryptocurrency traders and investors have long been longing for a return to bitcoin’s all-time high of $20,000, which had fallen in 2017.

While the bitcoin price was trading at under $1,000 at the start of 2017, surged prices to almost $20,000 under 12 months, which resulted in enabling many early adopters to become overnight millionaires, also known as Bitcoin millionaires.

In this regard, researchers doubt whether Bitcoin’s epic bull run had happened organically. Numerous experts attribute this cause to a single, large player manipulating the bitcoin market. Experts including John Griffin and Amin Shams from the University of Texas and Ohio State University, respectively, found that around half of bitcoin’s value between March 2017 and March 2018 was created by trades between Bitcoin and leading stablecoin, Tether.

In addition, Tether recently surpassed Bitcoin in daily and monthly trading volume to become the most traded cryptocurrency on the crypto market. Griffin had stated that even a fairly small amount of capital can manipulate the price of bitcoin. He added,

“We find that the identified patterns are not present on other flows, and almost the entire price impact can be attributed to this one large player”

The duo mapped this data across both blockchains and found that the one named as 1LSg was behind the majority of the patterns we document. It is speculated that the findings of this study will eventually support the accusation that Tether has been used by Bitfinex crypto exchange to manipulate Bitcoin’s trading price. In 2018, the U.S. federal prosecutors had investigated on Tether’s participation in manipulating Bitcoin’s trading value.

This study is of the most pressing concerns for Bitcoin traders across the globe, mainly for the group that believes that Bitcoin’s incredible 2017’s bull run was factored by banks and other institutional investors that were eying Bitcoin and its surrounding crypto market. Adding to it, Bitcoin’s subsequent 2018’s fall to around $3500 has been primarily attributed to regulatory fears.

It is important to that this year, Bitcoin has gained upward momentum as it’s trading value climbed above $10,000, following reports that social media giant Facebook, along with big technology giants, are interested in creating their versions of cryptocurrency using blockchain technology. Facebook’s Libra Association has recently announced plans to release its own stablecoin, Libra, which is currently facing regulatory roadblocks due to concerns related to it becoming a competition for the U.S. dollar 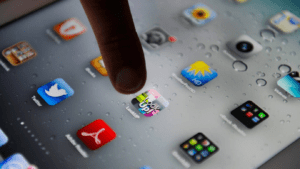