Bitcoin hovers above $40,000 after a rough week that saw the cryptocurrency plunge 30% 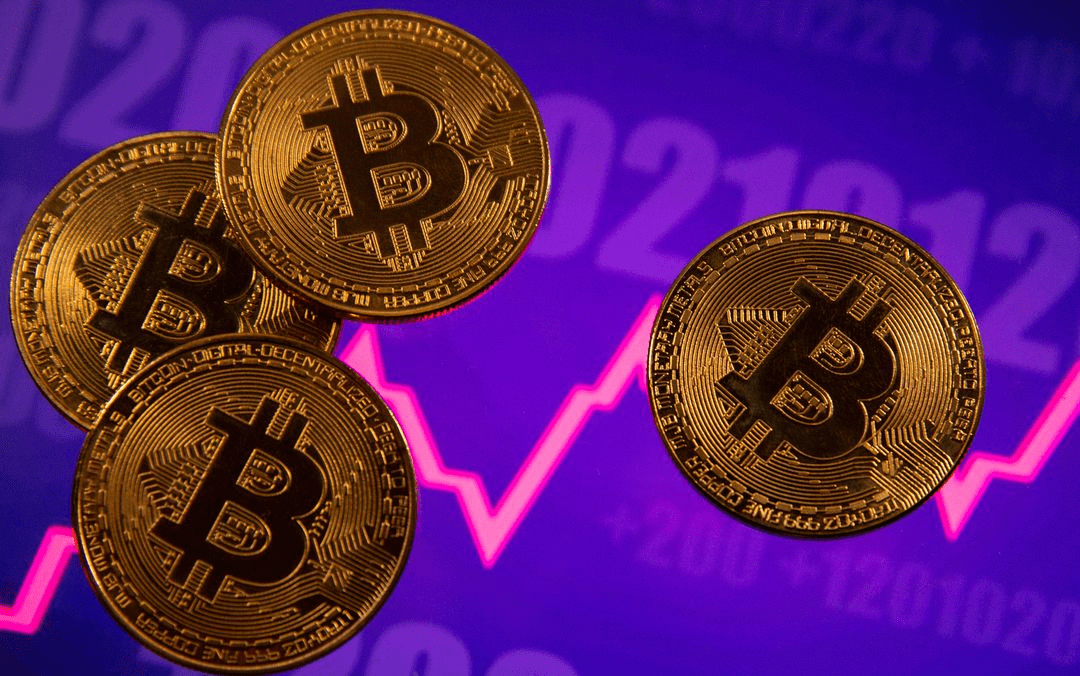 May 24, 2021: On Friday, Bitcoin price hovered above the $40,000 level, as a comeback for the world’s top cryptocurrency was checked by worries around regulation.

According to Coin Metrics data, the digital coin was up 1.7% for $40,841 by 6 a.m. ET. It bounced over the $42,000 mark on Thursday as digital currencies attempted to rebound from a brutal sell-off this week.

On Friday, Bitcoin’s gains were capped after the U.S. Treasury Department said a day before that it would require any cryptocurrency transfer worth above $10,000 to be reported to the Internal Revenue Service.

On Wednesday, Bitcoin and other cryptocurrencies slid as much as 30%, as investors reacted to the statement from China and mixed signals from Tesla CEO Elon Musk.

Musk became a supporter of bitcoin this year, with Tesla purchasing $1.5 billion worth of the cryptocurrency and accepting it briefly as a means of payment.

Critics have long warned about bitcoin’s environmental impact. According to Cambridge University researchers, cryptocurrency uses as much electricity as entire countries like the United Arab Emirates and Pakistan.

PrevPreviousTesla Superchargers to be used at new U.K. electric vehicle hub
NextBitcoin rebounds after the weekend that took it below $32,000Next