Robinhood plans to launch in the U.K. with the deal to buy the crypto app Ziglu 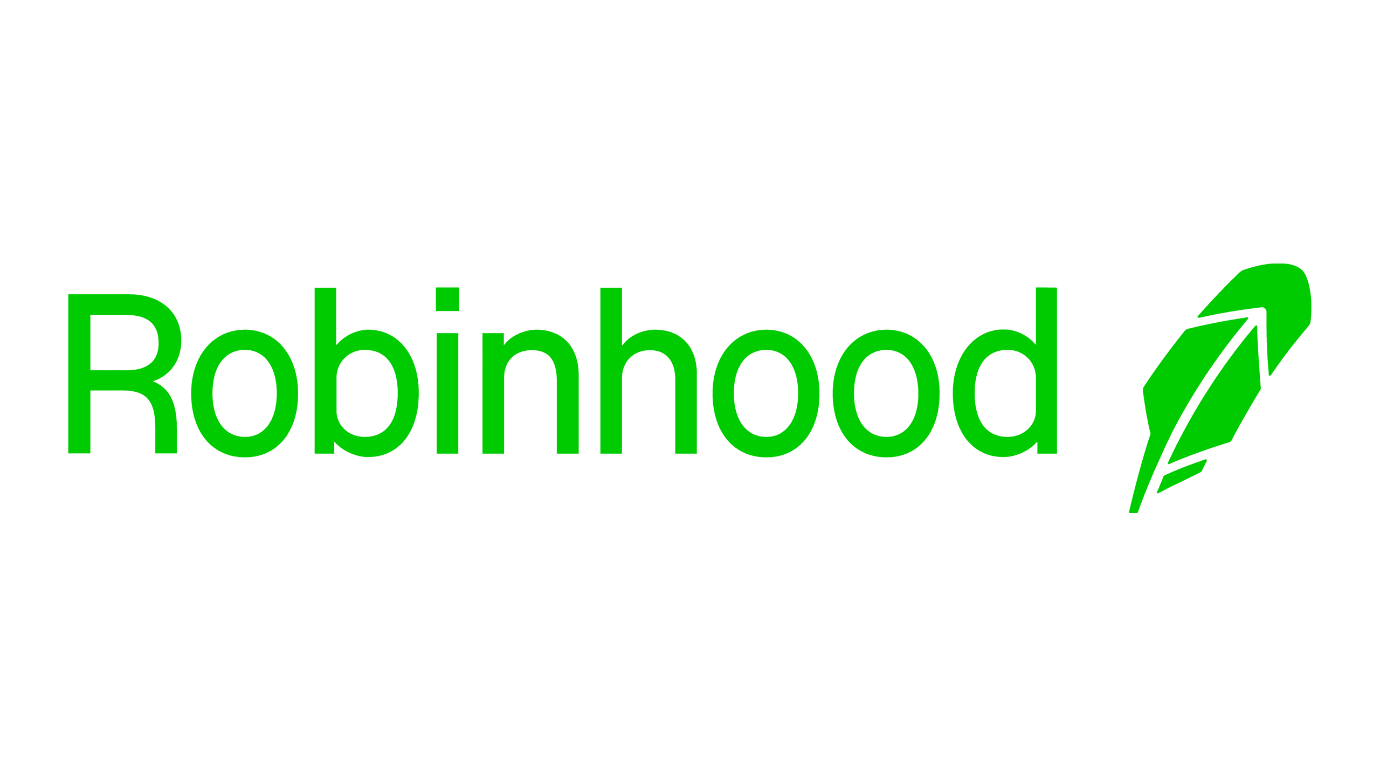 April 21, 2022: -On Tuesday, Robinhood said it has agreed to buy Ziglu, a London-based fintech app that permits users to trade bitcoin and a few other cryptocurrencies. The company said that the acquisition would help in its expansion plans in the U.K. and Europe.

The announcement comes two years after Robinhood halted plans to launch in the U.K. The company said its priority is its business at home over international expansion. Shares of Robinhood jumped over 5% on Tuesday.

The deal provides a crucial boost to growth prospects for Robinhood, whose performance has weakened since the GameStop trading frenzy in the previous year.

Robinhood reported a drop in active users in a month in the fourth quarter of 2021 to 17.3 million from 18.9 million in the previous quarter. It expects first-quarter 2022 revenue of less than $340 million, down 35% from the year-earlier period. The company has lost roughly two-thirds of its market value since debuting on the Nasdaq the previous summer.

Vlad Tenev, Robinhood’s CEO and co-founder, said the purchase of Ziglu “will help us accelerate our global expansion efforts.”

“Together with the Ziglu team, we’ll work to leverage the best of both companies, exploring new ways to innovate and break down barriers for customers across the U.K. and Europe,” Tenev said in a blog post.

Terms of the acquisition were not disclosed. Robinhood said the deal is subject to regulatory approvals and other customary closing conditions.

Founded in 2018, Ziglu permits users to make payments, invest in a range of cryptocurrencies, and earn interest on bitcoin and British pounds sterling holdings.

The company has raised £17.5 million, including £13.4 million from retail investors through the equity crowdfunding platform Seedrs. It was last valued at £85 million.

One of the few crypto concerns has registered with the U.K.’s Financial Conduct Authority. Registration is a crucial requirement for digital asset firms looking to operate in the country.

The regulator extended a deadline for firms to cut after numerous companies withdrew their applications.

Mark Hipperson, Ziglu’s CEO, was a co-founder of the British digital bank Starling. Ziglu and Robinhood “share a common set of goals,” he said.

“As part of Robinhood, we’ll supercharge Robinhood’s expansion across Europe and bring a good access to crypto and its benefits to millions more customers,” Hipperson said.