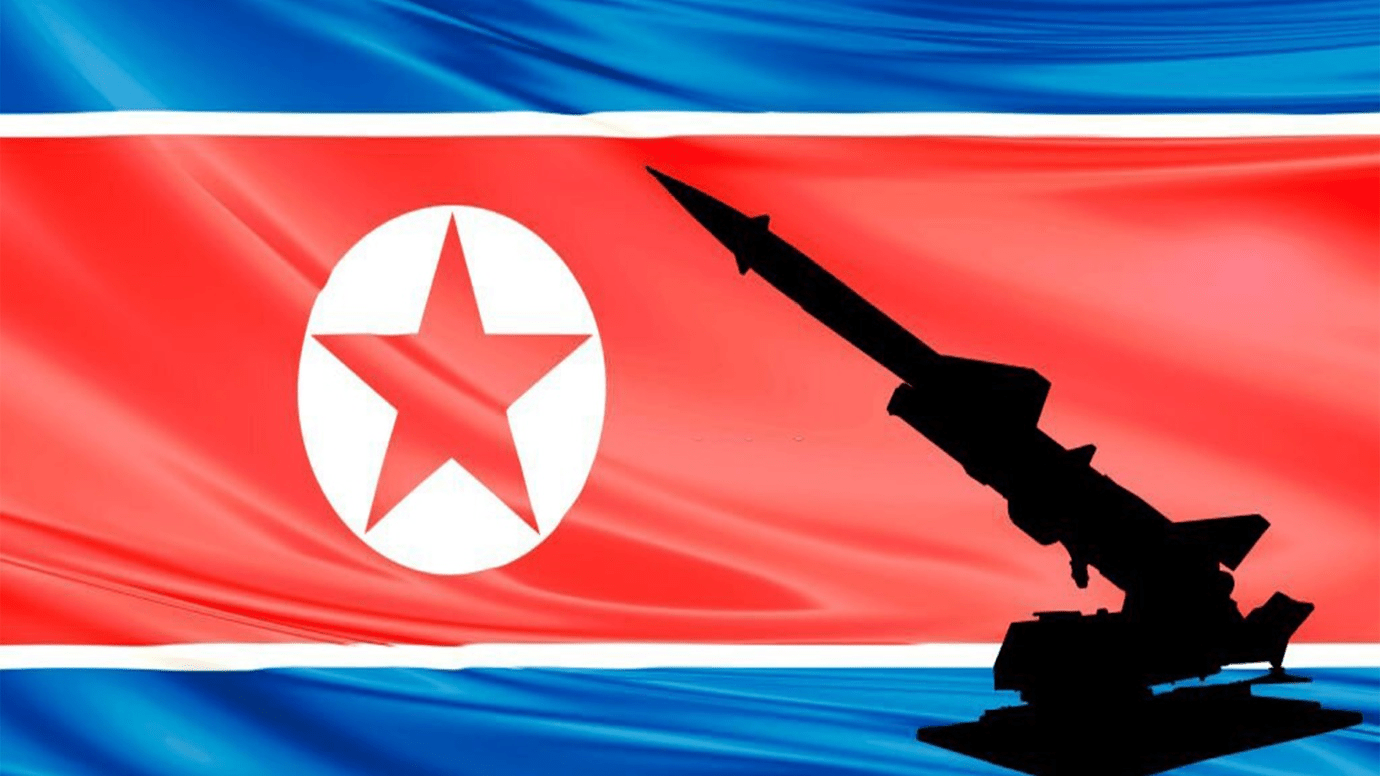 April 20, 2022: According to a professor at the Middlebury Institute of International Studies, North Korea is willing to have nuclear weapons against the U.S. troops in South Korea and Japan in an invasion.

North Korea can use a small number of nuclear weapons against the U.S, said Jeffrey Lewis, a professor on arms control.

“They have some deterrence, but I think the North Koreans fundamentally want the ability to use a much significant number of nuclear weapons against U.S. forces in South Korea and Japan if they tan invasion was underway,” he told CNBC on Monday.

“This is part of an alarming change in the way they approach nuclear weapons, and that change is really to give themselves the ability to use nuclear weapons first if they think they are about to be invaded,” he said.

He said the missile looked such as “yet another variant” of a short-range one and that it’s “more of the same” from North Korea, but it’s “still quite unwelcome.”

According to Lewis, North Korea is now working toward a nuclear weapons test over four years since its last one in 2017.

“In a sense, the gloves are off,” he said. “They don’tn feel bound by any of the commitments they made in 2018 when the diplomacy period started, and we’re seeing a lot of activity at the nuclear test site.”

I his presidency, U.S. President Donald Trump held two summits with Kim to discuss the denuclearization of the Korean peninsula. The second one, in Hanoi, finished when the two sides were unable to agree on the removal of sanctions.

North Korea is closing the entrances to its nuclear test tunnels in 2018, but they have likely already reopened them, Lewis said.

In March, Satellite images taken showed construction at the site where Korea has conducted all its previous nuclear tests, Reuters reported.

PrevPreviousThe U.S. commits to ending anti-satellite missile testing
NextWith the deal to buy Ziglu, Robinhood will launch in the UKNext