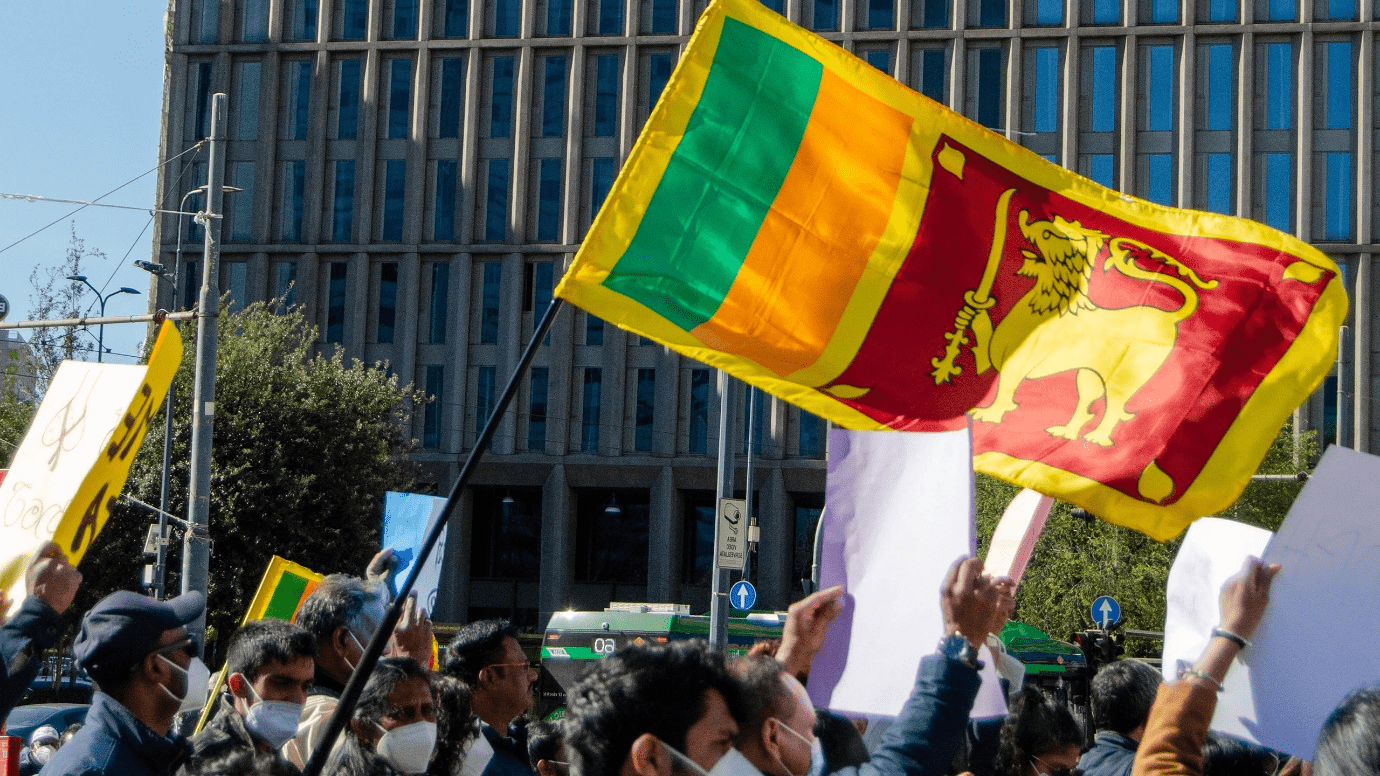 April 21, 2022: -Sri Lanka’s Opposition parties are “cautiously optimistic” regarding being the winner enough votes to oust the government-appointed President Gotabaya Rajapaksa, the Leader of the Opposition, Sajith Premadasa, told CNBC.

“I’m optimistic that we will obtain the numbers. It is dependent on our power to persuade,” said Premadasa, heading the Samagi Jana Balawegaya, the main opposition party of the country.

The opposition requires a simple majority of 113 legislators in the 225-seat house to succeed.

Premadasa’s party is currently holding 54 seats in parliament, and few other parties have said they will lend support to the vote.

According to opposition lawmaker Harsha de Silva, crucial to the move will be supported by the 42 ruling party MPs forming an independent bloc and have not so far joined the opposition.

Asked if the president is respecting the verdict of a no-confidence vote against him, Premadasa said he was unsure.

The South Asian nation has been reeling from months of widespread protests as the economy struggles with mounting debt and falling foreign currency reserves. Prolonged power cuts and shortages in food, fuel, and medicines have triggered mass protests calling for the president to step down.

According to Reuters, the unrest claimed its first fatality when police opened fire at a group of people protesting recent fuel price increases, killing one and injuring a dozen others.

The opposition leader dismissed the recent cabinet appointed by the president on Monday as a “hoax.”

“I would say it’s a kind of game of political musical chairs. I think it’s a hoax, drama,” he said.

Last week, Sri Lanka declared that it would be defaulting on its foreign debt, the first since the independence of the country from colonial Britain in 1948.

PrevPreviousWith the deal to buy Ziglu, Robinhood will launch in the UK
NextDamaged black boxes in the China jet crash leave only some cluesNext