Voters split over to decide if Trump should be removed, NBC News poll says. 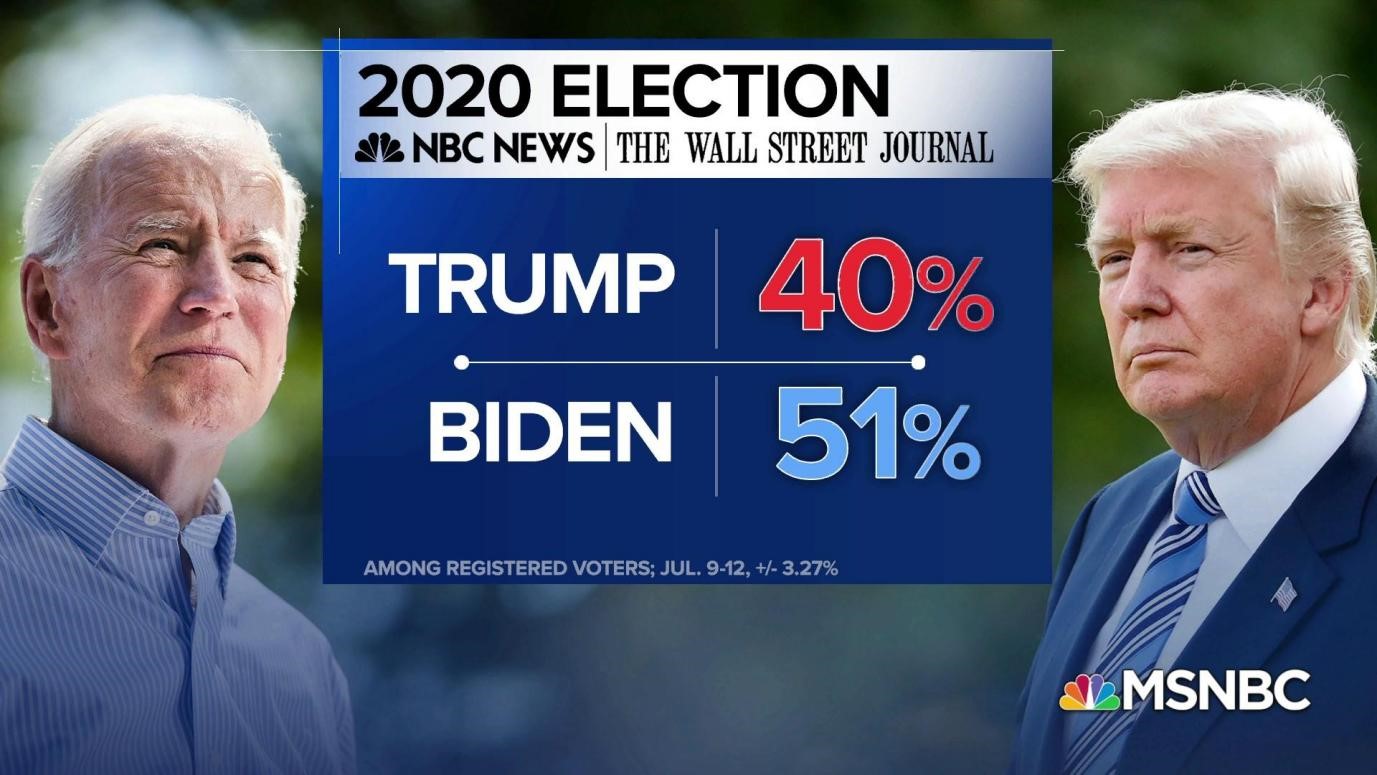 January 15, 2021:Voters are divided, largely over if President Donald Trump should be removed from office, a new NBC News poll shows.

Nearly 9 in 10 Democrats say the Senate should convict Trump. Fewer than 1 in 10 Republicans say the same.

In all, about 50% of Americans say that Trump should be removed while 48% are opposed, a divide within the survey’s margin of error of plus or minus 3.1 percentage points.

Independents oppose removing Trump from office, with 45% in support and 53% against it.

The poll was conducted between January 10 and January 13, as more information about the January 6 riot in Washington continued to surface. It asked whether respondents believed Trump should be impeached and removed based on “what you have seen, read, or heard about Donald Trump and the events at the U.S. Capitol last week.”

Joe Biden will be inaugurated on January 20, and Senate Majority Leader Mitch McConnell has suggested that there will be no trial before the change of administration.

Voters are almost equally divided over the recent impeachment as they were over the first one. A December 2019 NBC News/Wall Street Journal poll found that 48% of voters supported Trump’s impeachment and removal, while 48% opposed it.

“While a few Republican elected officials have broken with Trump, Republican voters are sticking with him for now,” Jeff Horwitt of Hart Research Associates, who conducted the poll alongside Bill McInturff of Public Opinion Strategies, told NBC News. Horwitt is a Democrat, and McInturff is a Republican.

A majority of voters, 57%, also said that the Capitol’s attack was an act of terrorism, with 48% saying they firmly held that view. That question tracked along partisan lines, with 90% of Democrats and just 27% of Republicans labeling the event terrorism.

The survey was conducted among 1,000 registered voters, 590 of whom were reached by phones, and has an overall margin of error of plus or minus 3.1 percentage points.