Xiaomi shares fall 10% as the U.S. adds smartphone-maker to 'blacklist.' 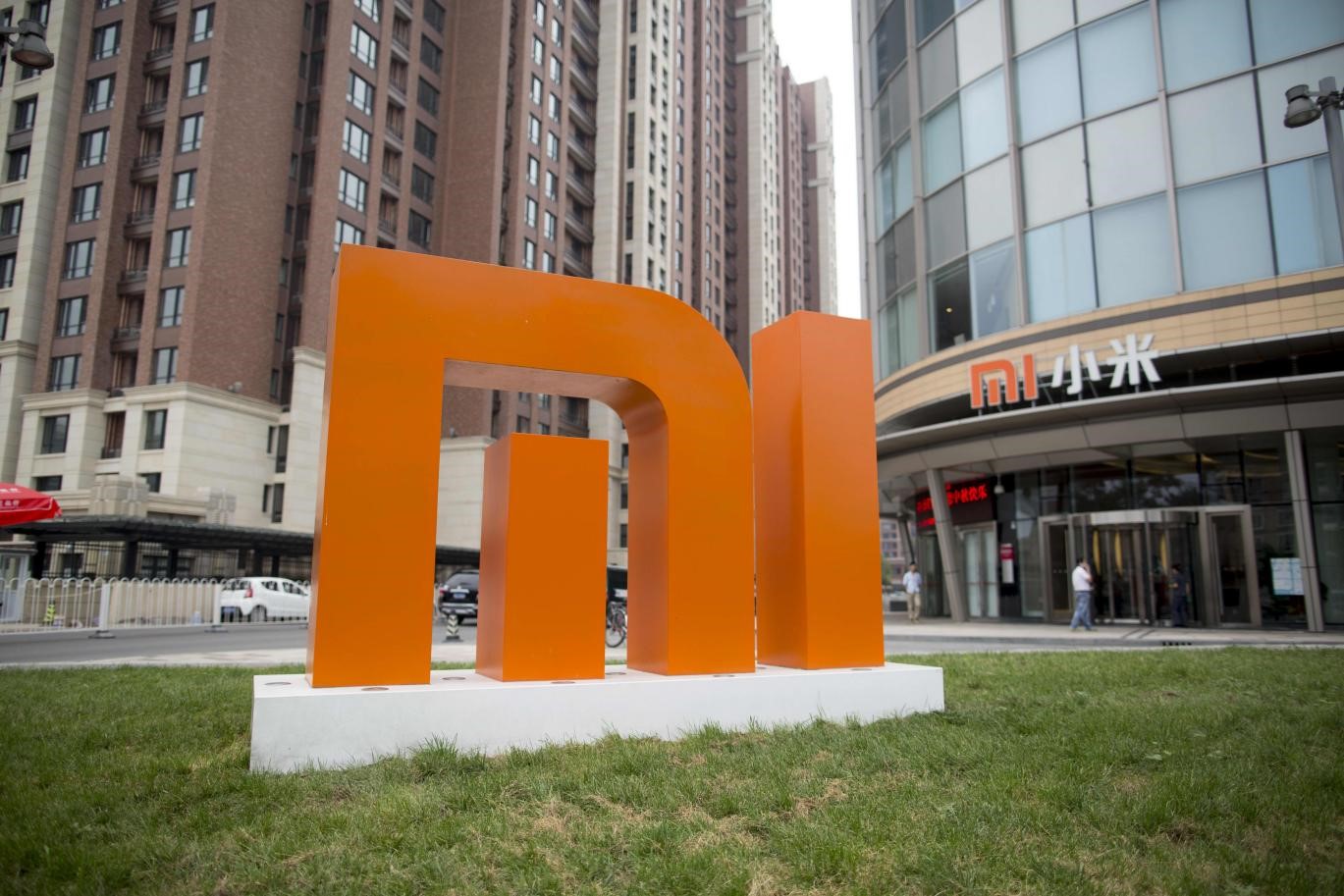 January 15, 2021: The Trump administration has added Xiaomi to a blacklist of alleged Chinese military companies.

Xiaomi, Beijing based Company was the world’s third-largest smartphone maker in the third quarter of 2020, according to Counterpoint Research.

Hong Kong-listed shares of the Chinese firm were down 10.6% on Friday.

Xiaomi is subject to a November executive order which restricts American investors from buying shares or related securities of any companies related to the Department of Defense to be a Chinese military company.

The Company is listed in Hong Kong and not in the U.S.

“The Department is determined to highlight and counter the People’s Republic of China’s Military-Civil Fusion development strategy, which supports the modernization goals of the People’s Liberation Army by ensuring its access to advanced technologies and expertise acquired and developed by even those PRC companies, universities, and research programs that appear to be civilian entities,” the DOD said in a statement.

Xiaomi is one of nine entities designated as “Communist Chinese military companies.”

Xiaomi hit back at the U.S. on Friday and said it is not linked to China’s military.

“The Company claims that it provides products and services for civilian and commercial use. The Company confirms that it is not owned or affiliated with the Chinese military, and is not a ‘Communist Chinese Military Company’ defined under the NDAA,” Xiaomi said.

The administration has also used a blacklist called the Entity List to restrict American companies exporting technology to Chinese firms. It hit Huawei in particular and saw the Company cut off from Google’s Android mobile operating system, hurting its smartphone sales in markets outside China.

However, Xiaomi has not been put on the Entity List.

PrevPreviousVoters split over to decide if Trump should be removed, NBC News poll says.
NextShould you re-brand your career as a leader? | Sherri ThomasNext