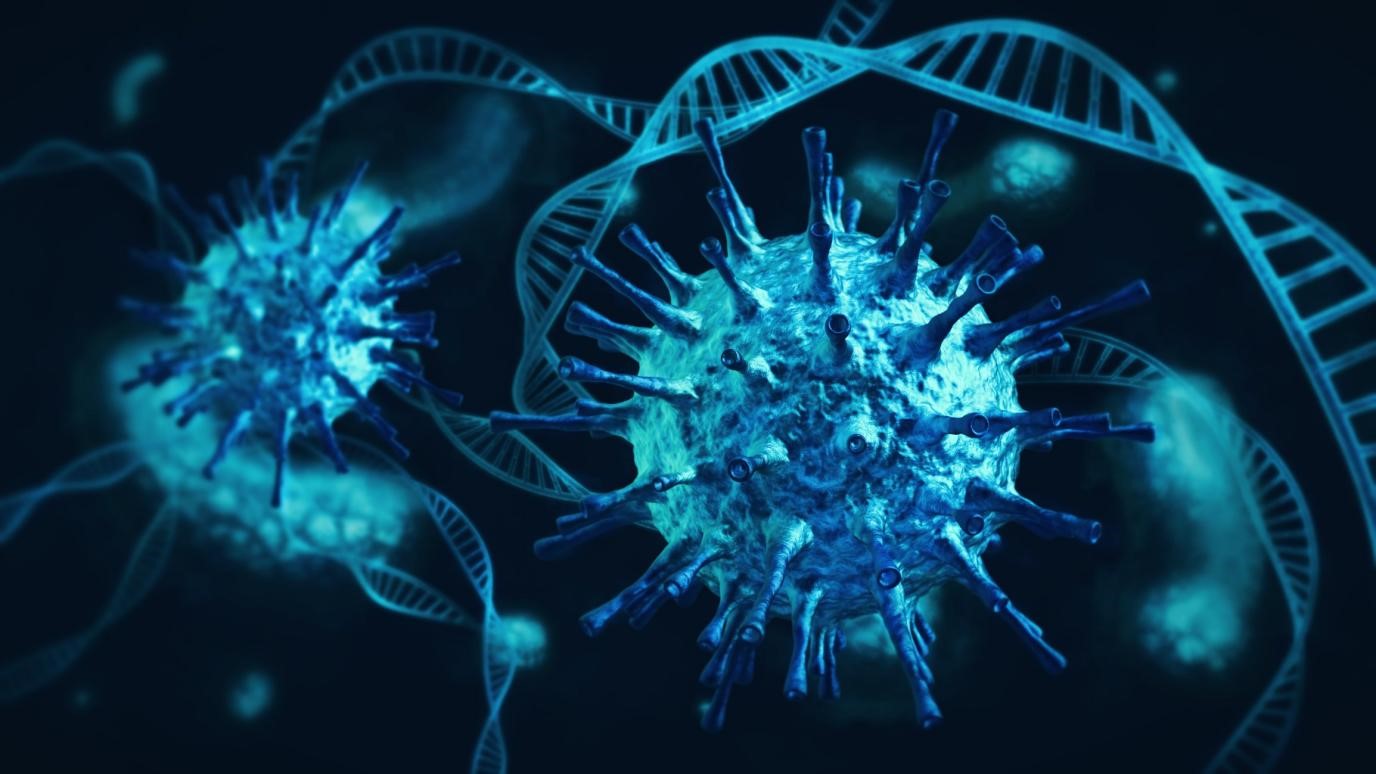 January 14, 2021: Due to Covid-19, 4,327 people died in the U.S. on Tuesday, the deadliest day of the pandemic so far as the federal government tries to speed up the rollout of lifesaving vaccines. It comes as researchers in Ohio say they have found two new variants that likely originated in the U.S.

The new record is the second time in the last week that Covid-19 deaths have exceeded 4,000 in one day.

So far, 34,804 people have died in January, on track to become the worst month of the pandemic in the U.S. The situation will worsen before it improves in the nation, says a Medical expert.

The U.S. has reported more than 22.8 million Covid-19 cases since the pandemic began, and patients are rising in a majority of states every day.

“We were in a bad place even before the actual holidays came upon us,” White House health advisor Dr. Anthony Fauci said on Tuesday.

The record number of Covid-19 fatalities comes as the Trump administration with just a week until Joe Biden takes office.

In Ohio, researchers say one of the two new variants they’ve discovered quickly became the dominant strain in Columbus, Ohio, over a three-week time in late December and early January.

Like the strain first detected in the U.K., the U.S. mutations appear to make Covid-19 more contagious but are not expected to diminish the vaccines’ effectiveness, researchers said.

The Centers for Disease Control and Prevention is reviewing the research on the new strains.

The CDC issued new guidelines Tuesday that expand vaccine eligibility to everyone 65 and older and those with comorbid conditions, such as diabetes and heart disease.

According to data from the CDC, the U.S. has distributed over 27.6 million doses of vaccines but has only administered roughly 9.4 million vaccines. Fauci said the federal government was “a bit too rigid” when it limited the doses initially to only a small group of people, and the doses weren’t dispensed as efficiently as they could have been.

“That’s changed,” Fauci said. “Right now, we’re not going to abandon the prioritization, but when people are ready to get vaccinated, we’re going to move on to the next level so that there are not vaccine doses that are sitting in a freezer or refrigerator where they could be getting into people’s arms.”

PrevPreviousThe US to lift restrictions on contacts with Taiwan,
NextVoters split over to decide if Trump should be removed, NBC News poll says.Next