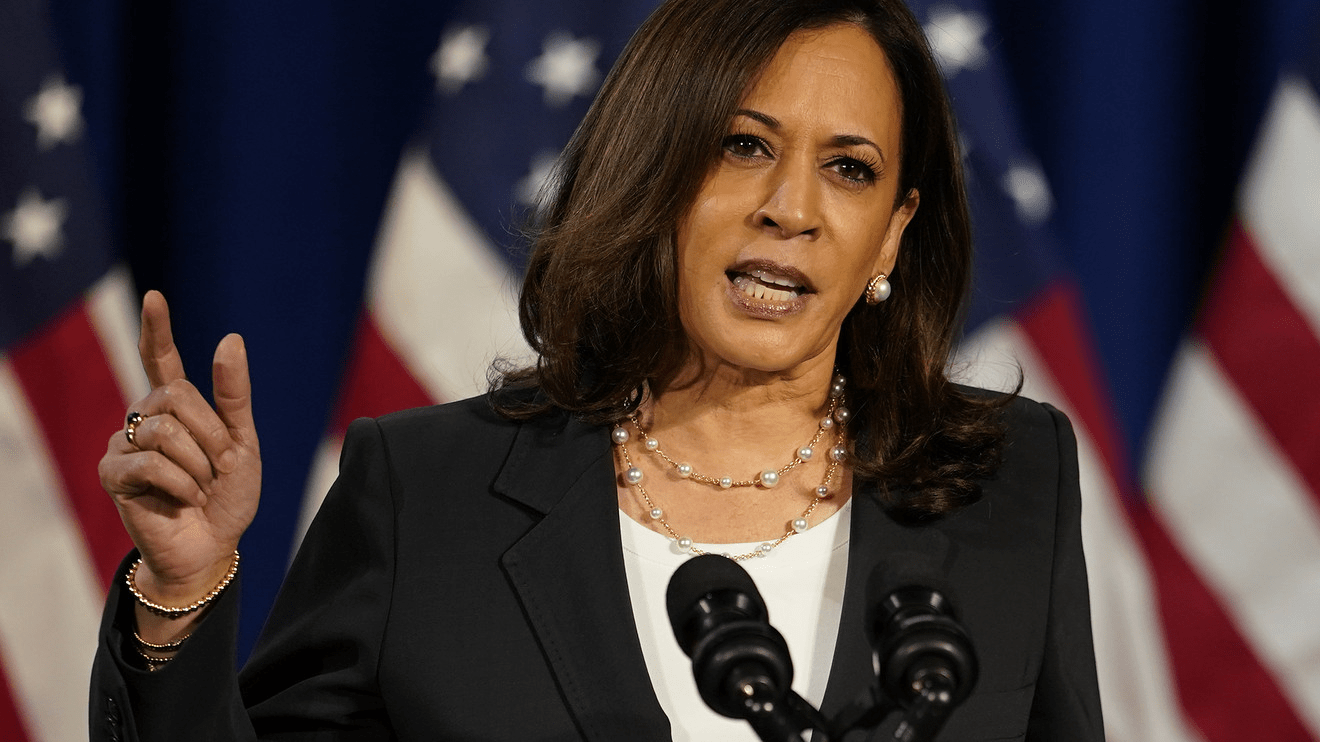 May 6, 2021: -As the White House makes an attempt to sell President Joe Biden’s plans of multitrillion-dollar rescue and recovery all over the country, Vice President Kamala Harris is taking on as an ambassador to small businesses, mainly in underrepresented communities.

On Wednesday, she plans to meet with small businesses of a female in Rhode Island and Commerce Secretary Gina Raimondo to talk about what Harris has called the “national emergency” of women leaving the labor force.

Harris’s events have the Black Chamber of Commerce and spoken directly with community leaders working with tribes of Native America.

Harris has also pushed the country’s biggest banks to get federal relief to the minor players. In February, Harris called JPMorgan Chase’s chief Jamie Dimon and Bank of America CEO Brian Moynihan to urge them to ramp up Paycheck Protection Program loans and outreach to minority and low-income communities to a senior administration official requesting anonymity to speak candidly about the call.

While JPMorgan has played a role in making government-backed loans to small businesses in the pandemic, Dimon is skeptical of the scale of economic proposals of Biden.

On Tuesday, Dimon cautioned against excessive federal spending. Speaking at The Wall Street Journal CEO Council, he warned that the administration wouldn’t fix the economy simply by throwing money at the problem and blamed government regulation for hampering growth.

And while a majority of small businesses support the administration’s infrastructure plan, according to the latest CNBC/SurveyMonkey poll, 59% don’t believe the corporate tax rate should be raised to pay for it.

The White House’s “Getting Back on Track Tour” this week is intended to help blunt those concerns. Harris uses her public appearances this week to showcase small business as part of the administration’s economic plan and reduce structural racial inequality laid bare during the pandemic.

The public and private focus on small business is part of Harris’ attempt to define her portfolio as the White House hopes to leverage Democratic control of Washington to pass a dizzying array of sweeping reforms: roughly $4 trillion in spending on infrastructure, child care, and education; overhauling the immigration system; voting rights; and addressing police misconduct.