Biden and McConnell make their positions tough on tax hikes 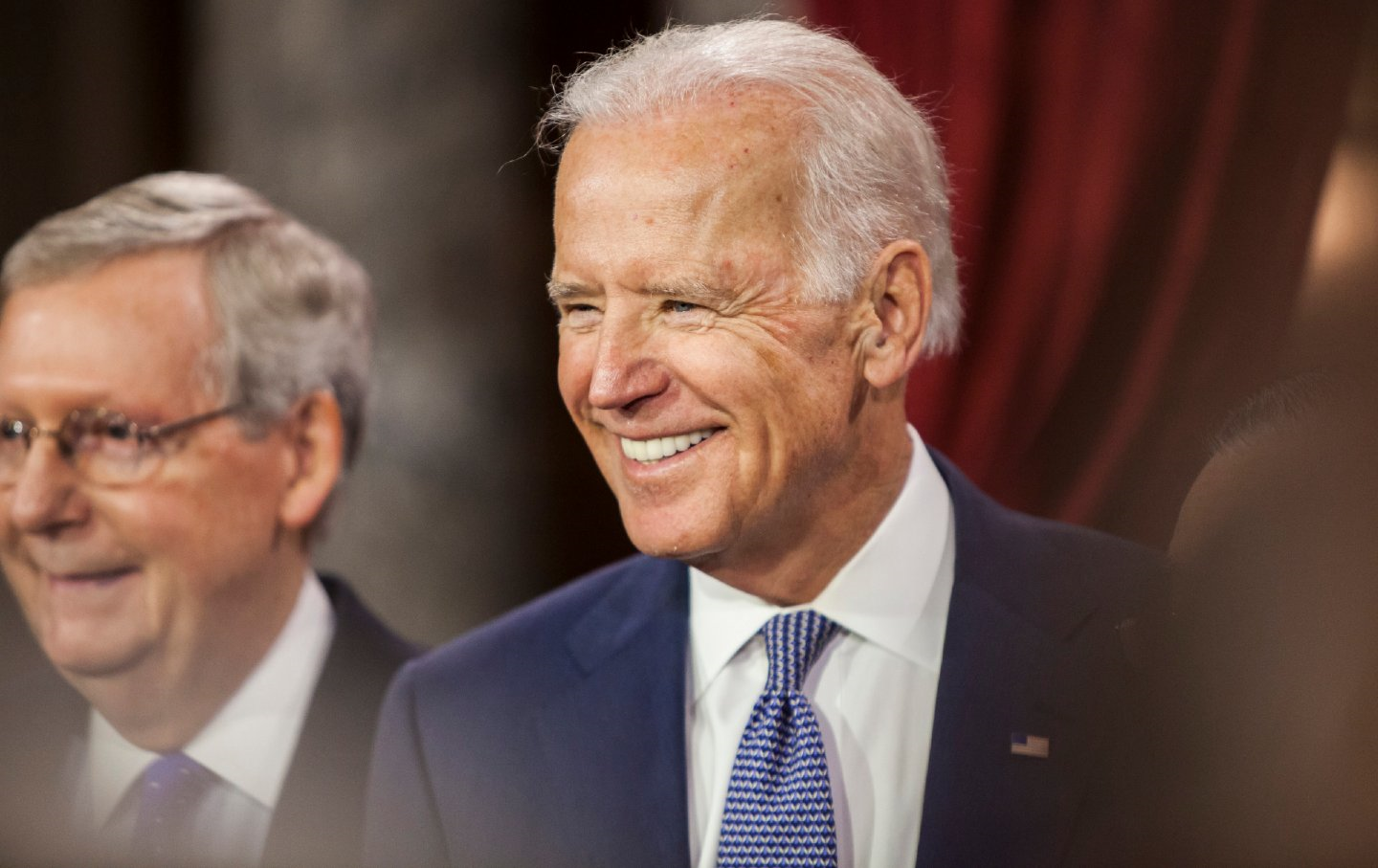 May 5, 2021: -On Monday, President Joe Biden and Republican Senate Minority Leader Mitch McConnell toughened their positions over the tax increases for millionaires and corporations that Biden proposed to fund his sweeping infrastructure and education plans.

“We’re open to doing a $600 billion package which deals with what all of us agree is ‘infrastructure,'” McConnell said.

Increasing the corporate tax rate to 28%, up from 21%, is the linchpin of Biden’s proposal to pay for the American Jobs Plan, a vast revamping of the infrastructure and energy sector of the nation that would create jobs in the wake of the coronavirus pandemic.

But on Monday, McConnell called the 2017 tax cuts among the most significant domestic accomplishments of the previous four years under Donald Trump. “We’re not going to revisit that,” he said.

McConnell insisted on protecting the 2017 tax cuts pours cold water on the best chance that the White House and congressional Republicans had a deal on one part of Biden’s sweeping domestic agenda.

“I don’t think there’ll be any Republican support, none, zero for the $4.1 trillion grab bag, which has the infrastructure in it, but a whole lot of other stuff,” said McConnell. But it wasn’t just McConnell who drew a line in the sand on Monday.

“I don’t wanna punish anybody, but everybody should chip in, everybody should pay something along the road here. The choice is about who the economy serves, and so I plan on giving tax breaks to the working-class folks and making everybody pay their fair share,” said the president.

Although McConnell’s hard-line, White House officials are planning to give additional time this week to lobbying key Republicans in Congress supporting the infrastructure overhaul.

Biden is also planning to host McConnell, House Minority Leader Kevin McCarthy, House Majority Leader Nancy Pelosi, and Senate Majority Leader Chuck Schumer at the White House on May 12 for a broader discussion of priorities that are shared.

But the White House democrats acknowledge that Biden has a narrow window of time to pass the most significant pieces of his domestic plan, and they are wary of spending too much time courting Republicans for the votes.

According to Sen. Chris Coons, D-Del., a close ally of Biden, there is an unofficial deadline of May 31 for the White House and congressional Republicans to reach a consensus, if possible.

“I believe that President Biden is open to spending the next month negotiating what the possibility is,” Coons said.