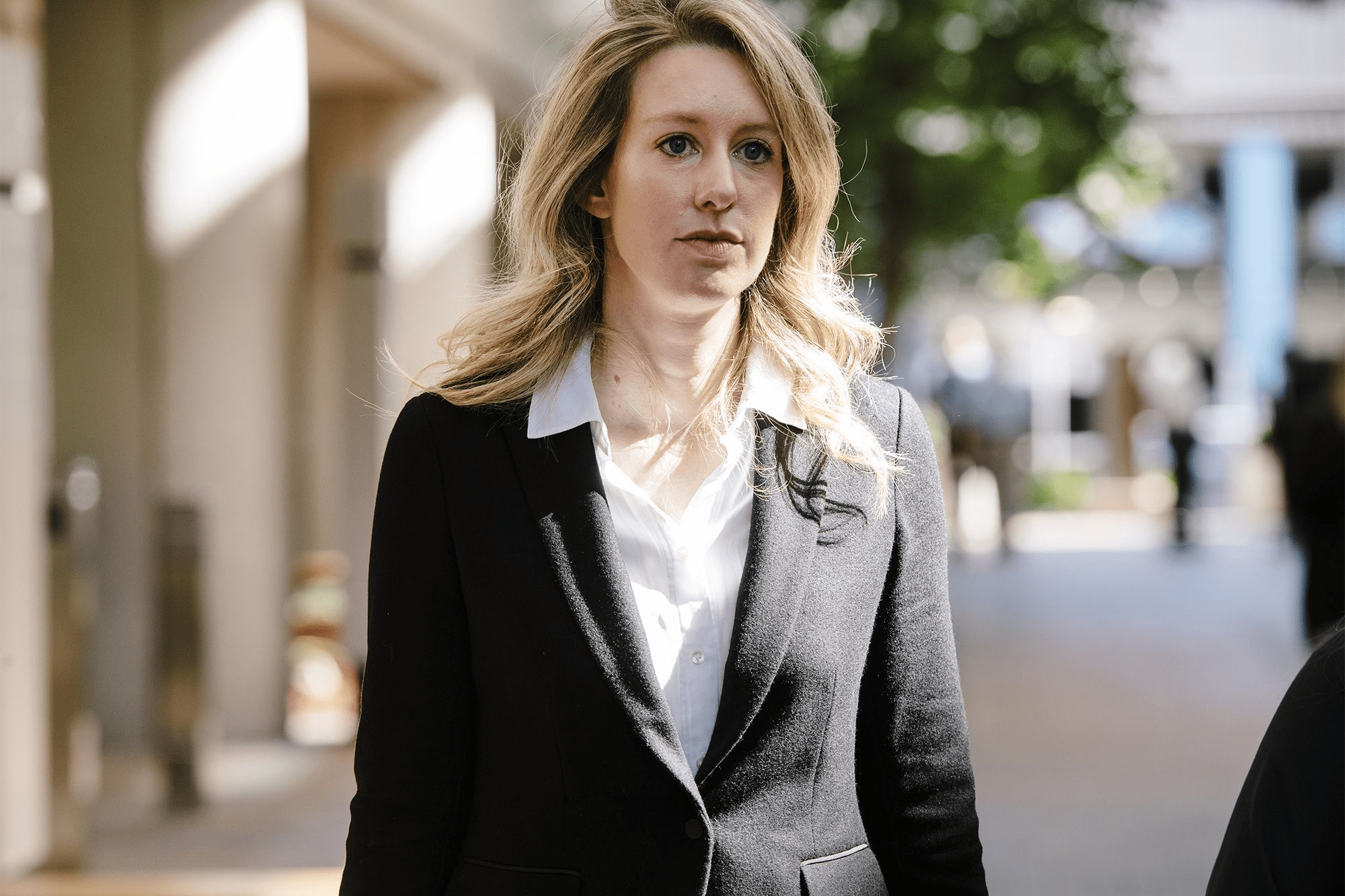 May 6, 2021: -First time, a pregnant Elizabeth Holmes appeared in court in 15 months for three days of hearings to set the stage for her criminal fraud trial.

On Tuesday, on session in the San Jose federal courthouse, Judge Edward Davila allowed Holmes only, her defense attorneys, and prosecution inside. As Holmes walked into the courthouse, she refused answering the questions from Scott Cohn of CNBC.

The hearing lasted over seven hours, featuring both sides sparring the critical motions that will determine what evidence on the jury’s hearing, including how the culture of Silicon Valley has influenced Holmes’ behavior as CEO of Theranos.

“Silicon Valley exaggeration occurs; there’s going to be a natural discussion of companies and how they operate,” said Davila. He ruled the defense won’t be able to categorize her as unfairly singled out.

Prosecutors warned the judge about giving too much room for Holmes to argue her actions were no different than some start-ups.

“I want to caution against what the defense is painting with an extensive brush when they say secret trade practices at Theranos,” said Jeff Schenk, an assistant U.S. attorney.

Lawyers for Holmes say prosecutors have built a sweeping case on anecdotal evidence. Theranos technology performed amid seven and ten million tests over two years. Amy Saharia, a lawyer for Holmes, said the trial is “going to be a sprawling mess of irrelevant, prejudicial evidence.”

She added, “We have all become very familiar with testing this year. Testing involves many different variables. The government offers a scientific basis; they have to establish Theranos technology responsible for erroneous results. Just because it happened doesn’t mean it was because of Theranos technology.”

The issues were just a few of more than two dozen motions the judge is expected to rule on this week.

One is a motion from Holmes to block evidence of her wealth, spending, and lifestyle from the jury. Prosecutors allege Holmes’ “desire to retain her wealth and status created a powerful motive” to continue and conceal her fraud. Holmes was once considered the youngest female billionaire, with an estimated net worth of $4.5 billion.

“There was such mythology built around her. And I think to some degree, she recognized that and embraced it.”

“Anyone who’s paid attention has only really heard negative things about her,” said Danny Cevallos, an NBC News legal analyst. “Her fall from grace was spectacular. There are going to be a lot of jurors who likely have heard about Holmes, and it’s probably not good.”

“She has her core supporters, a small one, but supporters who to their dying day say she was unfairly portrayed and mistreated,” the former Theranos executive said.

PrevPreviousVice President Kamala Harris will lead small business outreach in the White House recovery plan push
NextYellen says the U.S. is pushing to end the global ‘race to the bottom on corporate taxesNext