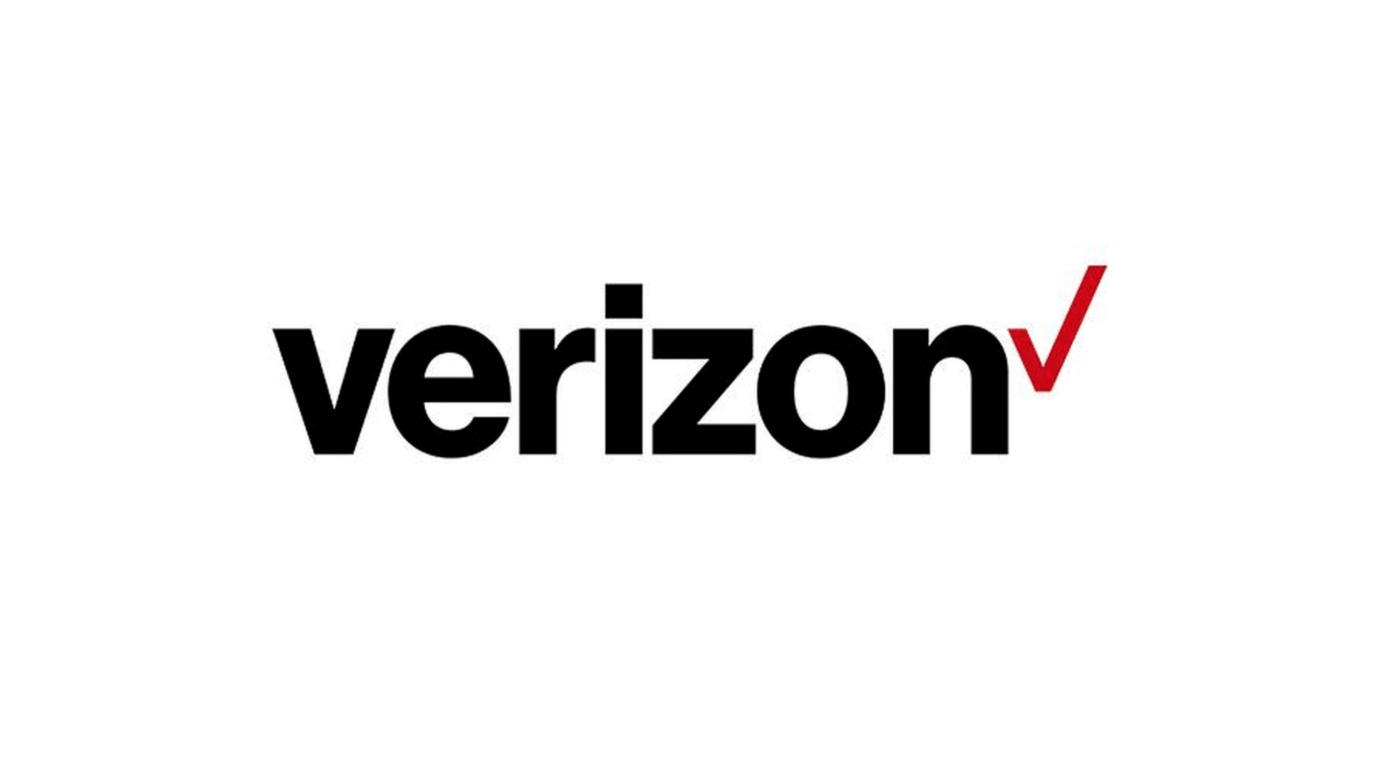 October 27, 2021:- On Tuesday, the companies announced that Verizon is partnering with Amazon using the tech giant’s Project Kuiper satellite internet system to expand rural broadband access in the U.S.

“We’re proud that we work together to explore bringing fast, reliable broadband to the customers and communities who needs it the most,” Amazon CEO Andy Jassy said in a statement.

Amazon works Project Kuiper, a network of 3,236 satellites that it plans to provide high-speed internet worldwide. While Amazon had to launch its first Kuiper satellites, the Federal Communications Commission in the previous year authorized the system. The company said that it is planning to “invest over $10 billion” in Kuiper.

The companies’ partnership seeing Verizon use Amazon’s system as an extension of its terrestrial service, with Kuiper, which adds “cellular backhaul solutions to extend Verizon’s 4G/LTE and 5G data networks,” the companies said.

Amazon and Verizon’s teams have started working together “to define technical requirements to help extend fixed wireless coverage to rural and remote communities across the U.S.” The companies see many use cases for Kuiper’s extension of Verizon’s network, which notes that it will look at “joint connectivity solutions” for industries that include agriculture, energy, manufacturing, education, emergency response, transportation, and more.

In the previous year, Amazon gave an early look at the performance of the “low-cost” satellite antenna it worked on for Kuiper.

Jassy noted that “no single company will close the digital divide on its own,” as Kuiper is undoubtedly not alone in the increasingly competitive field of high-speed satellite internet.

SpaceX’s Starlink network is the leader in the market, with 1,740 satellites launched to date and more than 100,000 users in 14 countries participating in public beta, with service priced at $99 a month.

While Amazon has yet to send Kuiper satellites to orbit, the company signed a deal with United Launch Alliance for nine launches earlier this year. The FCC’s authorization of Kuiper means Amazon is required to deploy half of its planned satellites in six years, so the company is on the clock to deliver about 1,600 in orbit by July 2026.