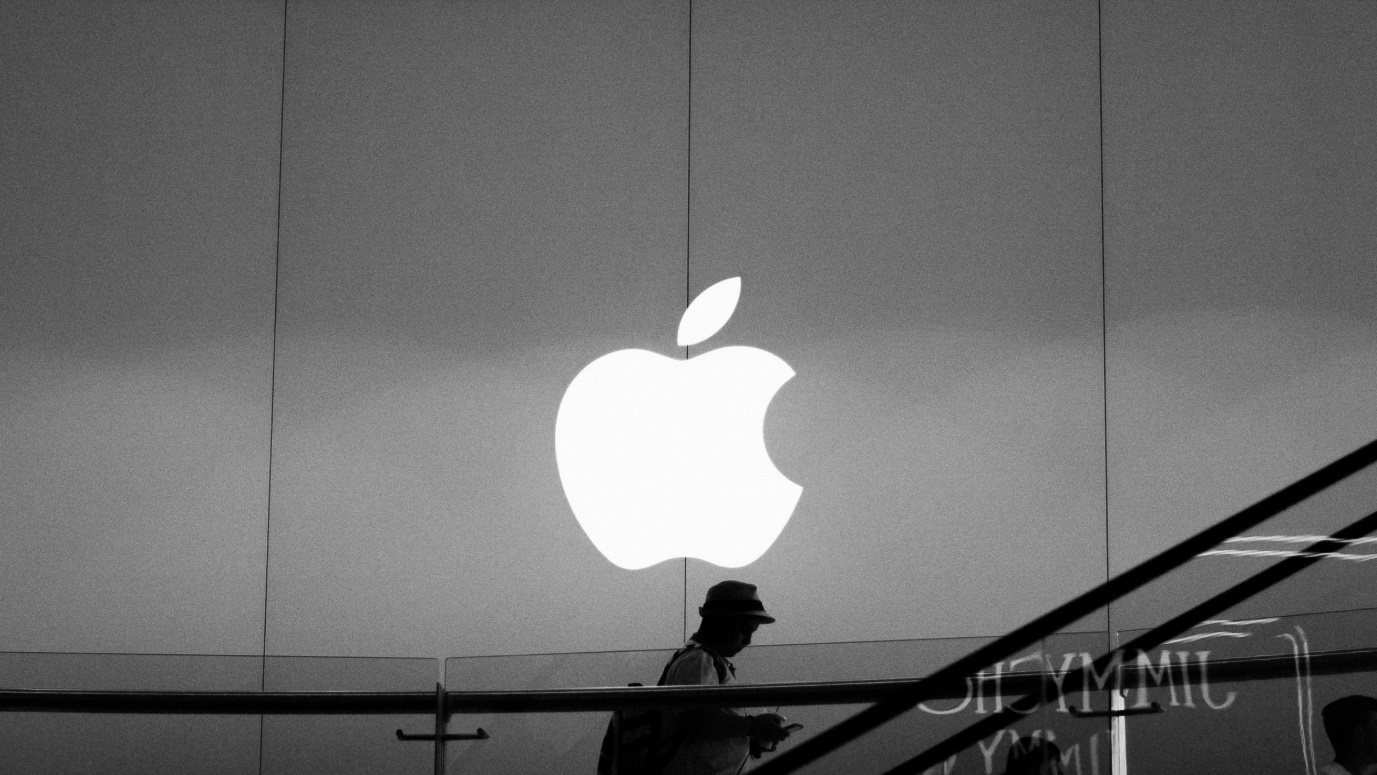 Apple decreased under 3% in extended trading.

“We had a solid performance despite larger than expected supply constraints, which we estimate to be nearly $6 billion,” Cook told CNBC’s Josh Lipton. “The supply constraints were driven by the industry-wide chip shortages that have been talked about a lot, and COVID-related manufacturing disruptions in Southeast Asia.”

However, the overall revenue of Apple was still up 29%, and each of its product categories grew on an annual basis.

iPhone sales were up 47% year by year but still came in under Wall Street estimates.

In a call analyst, Apple CFO Luca Maestri said that iPad sales would decline year by year in the December quarter because of supply constraints while other product categories would grow.

Cook says that the supply issues were with chips on “legacy nodes,” or older chips, although the technologically advanced processors are at the heart of Apple’s devices.

The expectation of year-over-year sales growth suggests that Apple sees significantly more demand for its new iPhone 13 models than it can supply. Apple’s fourth-quarter only included a few days of iPhone 13 sales as it ended on September 25.

Apple is in the middle of massive growth as sales of iPhones, iPods and Macs exploded in the pandemic. Apple’s annual revenue for its fiscal 2021 was up 33% from 2020 to $366 billion.

The most substantial growth in Apple product categories aside from iPhones was in its services business, including sales from the App Store, music and video subscription services, advertising, extended warranties, and licensing. Apple’s services grew 26% annually, which Cook said was higher than the company expected.

“That’s up 160 million years on year, which is up five times in five years. So it’s been quite the growth cycle,” Cook said.