UBS sees 'short-lived' strength for gold expects prices to decrease to $1,600 by year-end 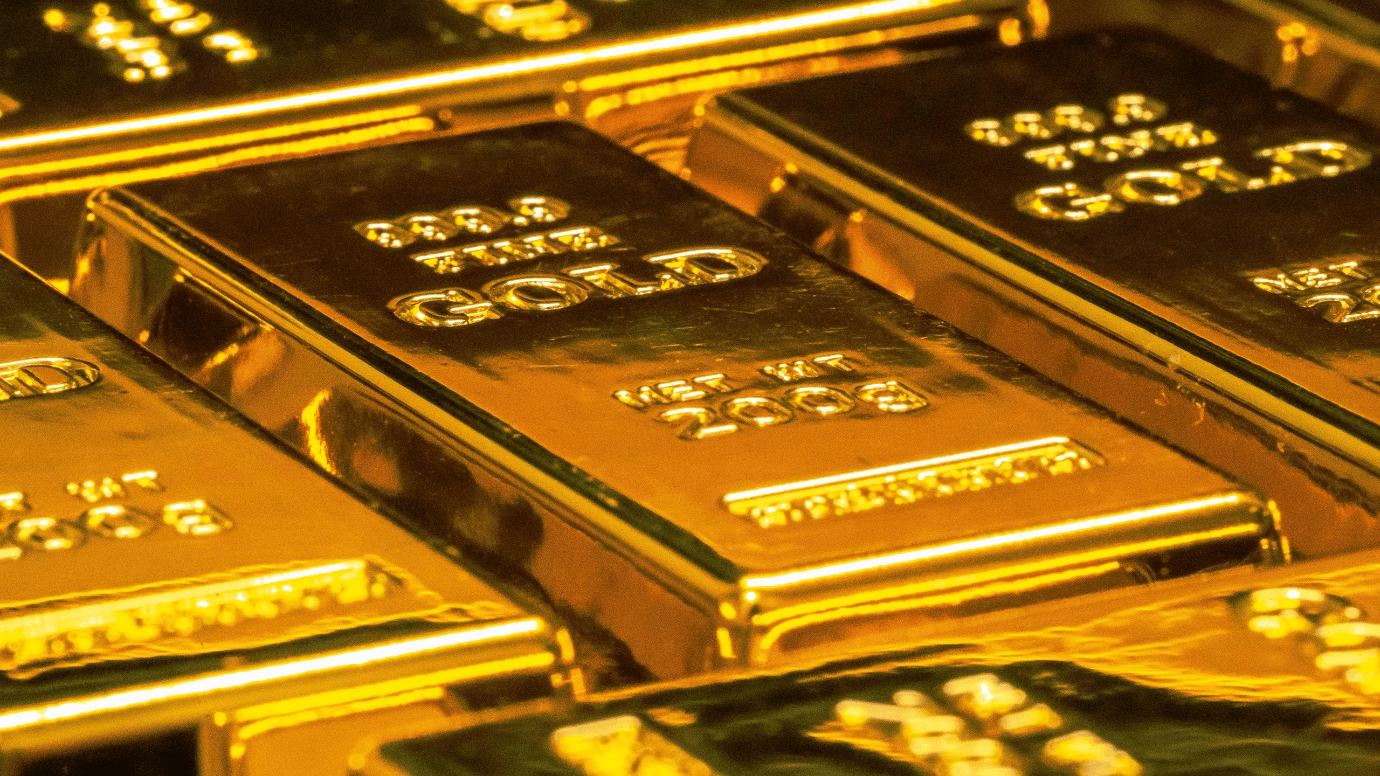 February 23, 2022: -Gold prices have been buoyed in the latest weeks as investors seek safe-havens amid fears of Russia, which invades Ukraine, but in the longer term, UBS Investment Bank’s Joni Teves predicts that current strength in gold prices will be “short-lived.”

On Monday, he spoke to CNBC before Russian President Vladimir Putin ordered forces into two breakaway regions of eastern Ukraine after announcing the Kremlin will recognize their independence.

On Tuesday, spot gold recently crossed the $1,900 level, previously sitting at $1,908.13 per ounce in the morning of Asia trading hours. That’s sharply higher than levels around $1,800 seen in February.

The latest escalation in Ukraine raised doubts more about the potential for a diplomatic resolution to the ongoing crisis. U.S. President Joe Biden has since ordered sanctions on the separatist regions of Ukraine, with the European Union vowing additional measures. Gold is traditionally seen as a safe investment in times of uncertainty.

Looking ahead, Teves said the gold market is expected to revert to focusing on macro drivers like real rates, U.S. Federal Reserve policy, and the growth outlook. UBS sees gold prices decreasing to $1,600 per ounce by the end of 2022.

“An environment where real rates are increasing and the Fed is tightening policy does provide a negative backdrop for gold,” she said. “We do think that the strength should ultimately be short-lived.”

As the end of the recent quarter approaches, the Fed is expected to raise interest rates at its March meeting to cool inflationary pressures, and Teves said that’s to put pressure on gold.

Expectations for higher interest rates tend to push higher yields of assets such as U.S. Treasurys, potentially lowering the attractiveness of a non-yielding asset such as gold. Still, she acknowledged that the upside risk for gold is rising.

“I think the key risk here is if we start to see reallocation into gold, with the expectation that although real rates are increasing higher, they are likely to remain in negative territory, and an allocation to gold remains attractive,” the strategist said.

Furthermore, allocations to gold could begin to rebuild as investors increase more concerned regarding economic growth slowing down as the Fed tightens policy, she said.

PrevPreviousThe U.K. announces the first tranche of Russian sanctions
NextStellantis profitability beats target in the first year after the mergerNext