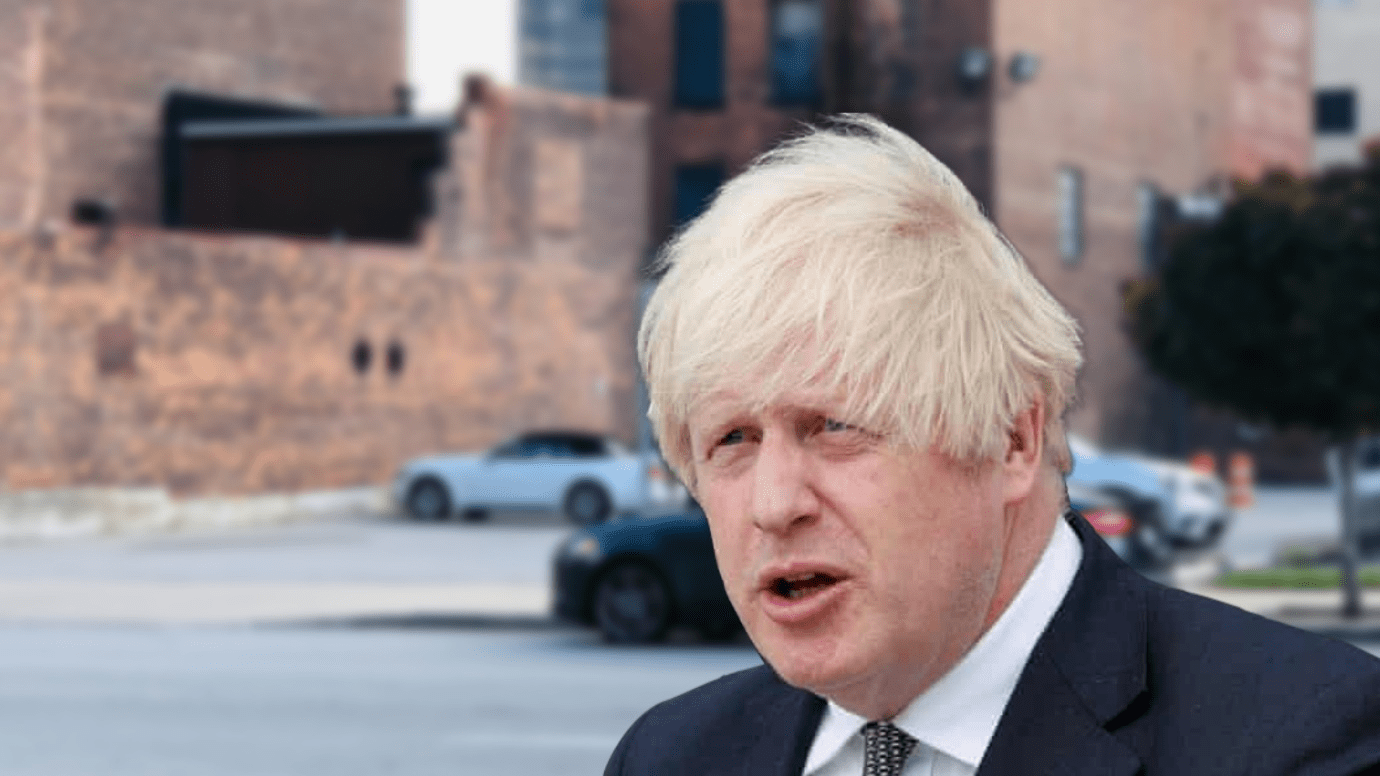 Johnson said that the individuals concerned would see their U.K. assets frozen and be banned from traveling to the country. He added that all U.K. individuals and entities would also be barred from having dealings with them.

Johnson said the move to sanction Russia had arisen despite himself and other world leaders giving Putin “every opportunity” to pursue his aims via diplomacy.

“We will not give up,” Johnson said. “We will continue to seek a diplomatic solution until the previous possible moment, but we have to face the possibility that none of our messages have been heeded and that Putin is implacably determined to go further in subjugating and tormenting Ukraine.”

He added, “This the first tranche, the initial barrage of what we are prepared to do, and we are holding further sanctions at readiness to be deployed alongside the U.S and the European Union if the situation escalates still further.”

The directive drew condemnation worldwide, with policymakers admonishing a “blatant” and “unacceptable” violation of international law.

The developing situation has ratcheted up fears of a major conflict in Europe after months of simmering tensions more than Russia’s military deployment on the borders of Ukraine.