Stellantis profitability beats target in the first year after the merger 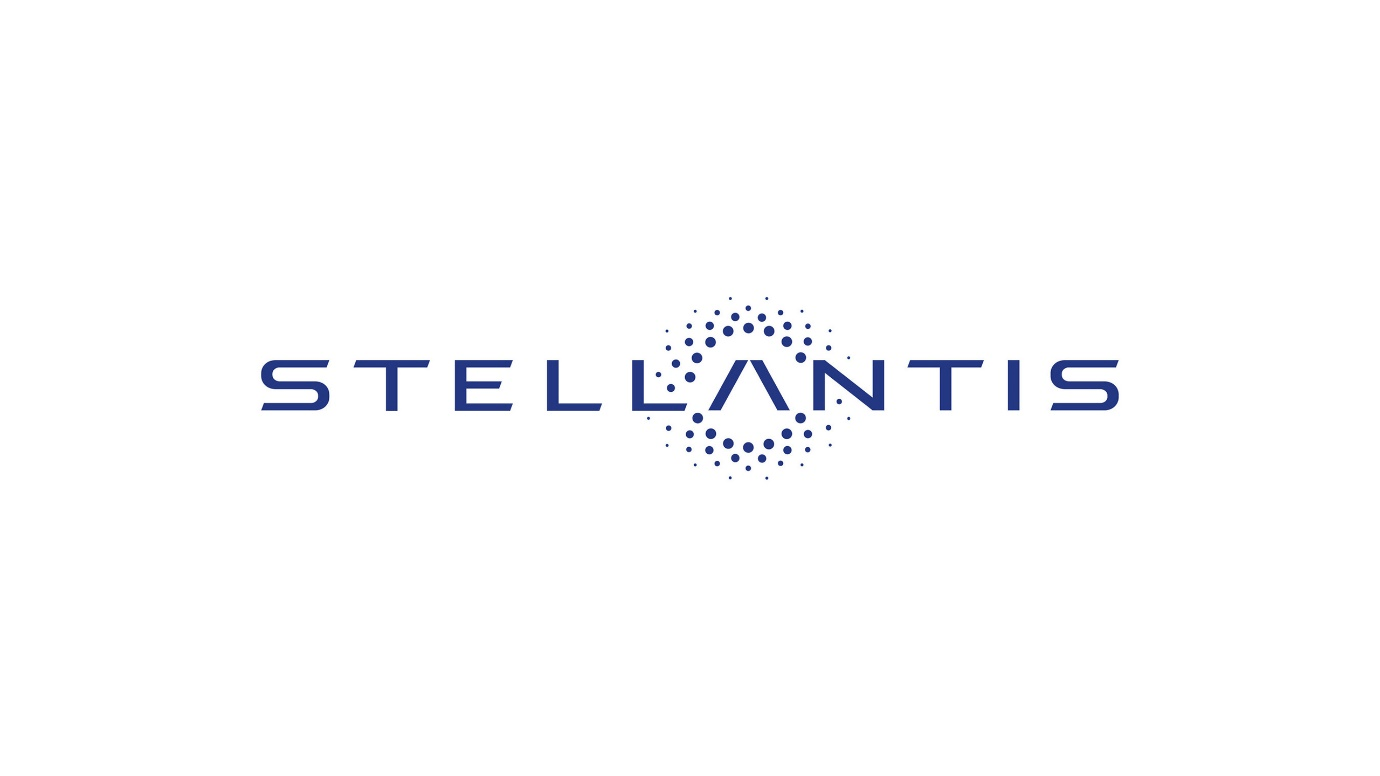 February 24, 2022: -Stellantis said the margin on its adjusted operating profit increased to 11.8% in its debut year, above its target of nearly 10%, thanks to solid execution on synergies, which generated about 3.2 billion euros ($3.6 billion) in net cash benefits.

“Record results prove that Stellantis is well-positioned to deliver strong performance, even in the uncertain market environments,” Chief Executive Carlos Tavares said in a statement.

Tavares will present the group’s detailed business plan coming week, just over a year after Stellantis was created through the merger of Fiat Chrysler and Peugeot maker PSA.

Stellantis is guiding for a double-digit margin again this year. The Pro-forma figure for 2020 was 6.9%.

Margins in the North American region climbed to a record 16.3% in the previous year.

Chief Financial Officer Richard Palmer told reporters that cash synergies booked in the previous year put the group ahead of schedule to reach 80% of its 5 billion euro cost-saving run-rate target by 2024.

He said that raw material inflation would remain a problem for the whole industry this year, while the semiconductors shortage, which group for almost 20% of its planned production in 2021, speaking in the third quarter of last year.

He said that Stellantis did not have any significant direct exposure to Russia, being hit by international economic sanctions regarding Ukraine.

“We have flexibility in production,” Palmer said.

The group, which generated an industrial free cash flow costing more than 6 billion euros in the previous year, proposed to pay out 3.3 billion euros in ordinary dividends, equal to 1.05 euros for each share.

Tavares has so far mapped out a 30 billion euro electrification strategy and formed alliances with Amazon and iPhone assembler Foxconn to accelerate the development of software and semiconductors for future connected vehicles.

He has drawn up plans for five battery plants and cut deals with unions to keep streamlining its European operations, side-stepping potential labor conflicts, and pushing its operating profit margin to around 10%.