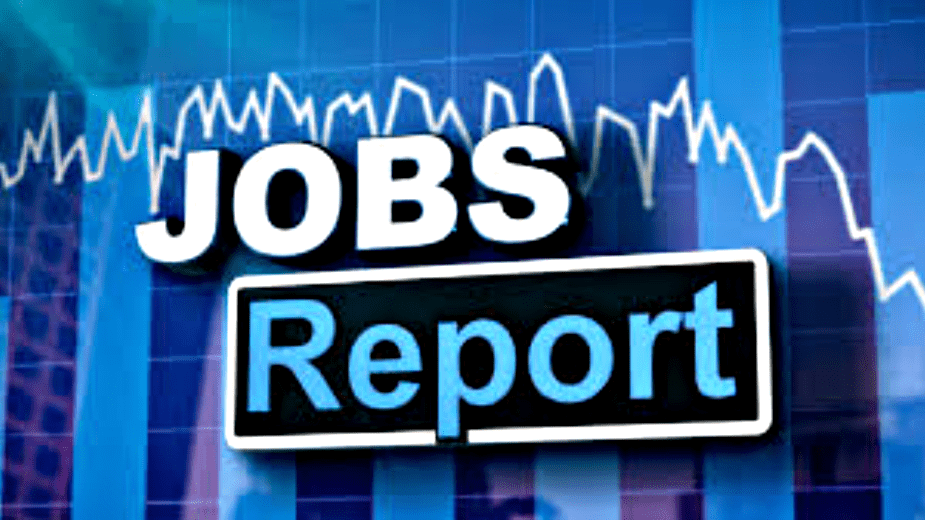 July 9, 2021: -Initial filings for unemployment insurance unexpectedly increased in the previous week. A possible hint that the rapid job growth seen in the first half of 2021 could face hurdles in the months ahead, the Labor Department reported Thursday. First-time jobless claims totalled 373,000 for the week ended July 3, compared with the 350,000 Dow Jones estimate.

Despite the uptick in first-time applicants, the decreased number of continuing claims represented the lowest level for insured unemployment since March 2020.

The four-week moving average for continuing claims, which smooths weekly volatility, fell by 44,500 to 3.44 million, also the lowest since March 2020.

The jobless claims report came less than a week after the government published its much-anticipated June 2021 jobs report, the latest iteration in its monthly updates on the broader U.S. labor market.

Though that report showed nonfarm employers added a better-than-expected 850,000 last month, it also revealed that the U.S. unemployment rate ticked higher to 5.9% compared with the 5.6% estimate.

According to data that runs two weeks behind, all programs’ total benefits fell by 449,642 to 14.2 million.