Wells Fargo says that it's shuttering all personal lines of credit 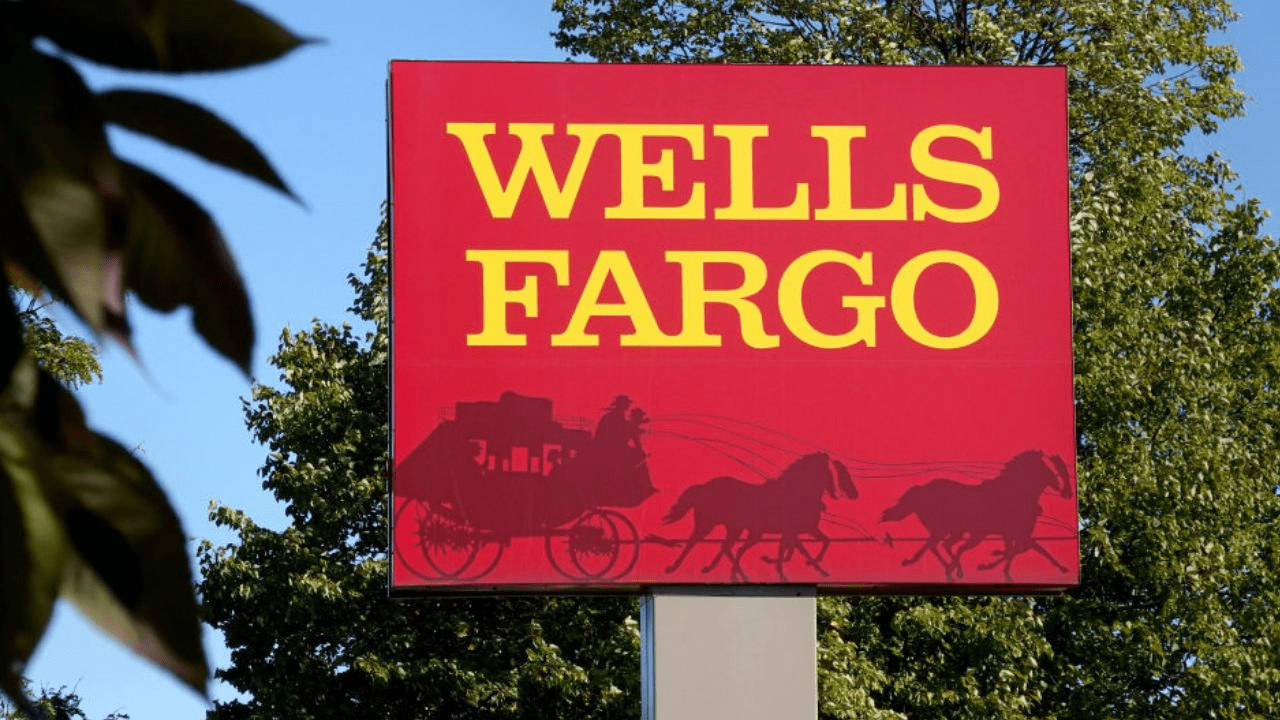 July 12, 2021: -Wells Fargo is ending a popular consumer lending product, angering some of its customers, CNBC has learned.

According to customer letters reviewed by CNBC, the bank is shutting down all existing personal lines of credit in the coming weeks and no longer offers the product.

The revolving credit lines, which let users borrow $3,000 to $100,000, were pitched as a way to consolidate higher-interest credit card debt, pay for the renovations of the houses or avoid overdraft fees on linked checking accounts.

“Wells Fargo reviewed its product offerings and decides to discontinue offering new Personal and Portfolio line of credit accounts and close all the accounts that exist,” the bank said in the six-page letter. The move would let the bank focus on credit cards and personal loans, it said.

Wells Fargo CEO Charles Scharf has been forced to make difficult decisions in the coronavirus pandemic, offloading assets, and deposits and taking a step back from a few products because of limitations imposed by the Federal Reserve. The Fed barred Wells Fargo from growing its balance sheet until it fixes compliance shortcomings revealed by its fake accounts scandal in 2018.

The asset cap has cost the bank billions of dollars in lost earnings, based on the balance sheet growth of rivals which include JPMorgan Chase and Bank of America over the last three years, analysts have said. It has also affected Wells Fargo’s customers.

The lender told staff it was halting all new home equity lines of credit in the previous year, CNBC reported. After months, the bank also withdrew from a segment of the auto lending business.

With its latest move, Wells Fargo is warning customers that the account closures “may have an impact on your credit score,” according to a frequently asked questions segment of the letter.

Another part of the FAQ asserted that the account closures couldn’t be reviewed or reversed, “We apologize for the inconvenience this Line of Credit closure will cause,” the bank added.