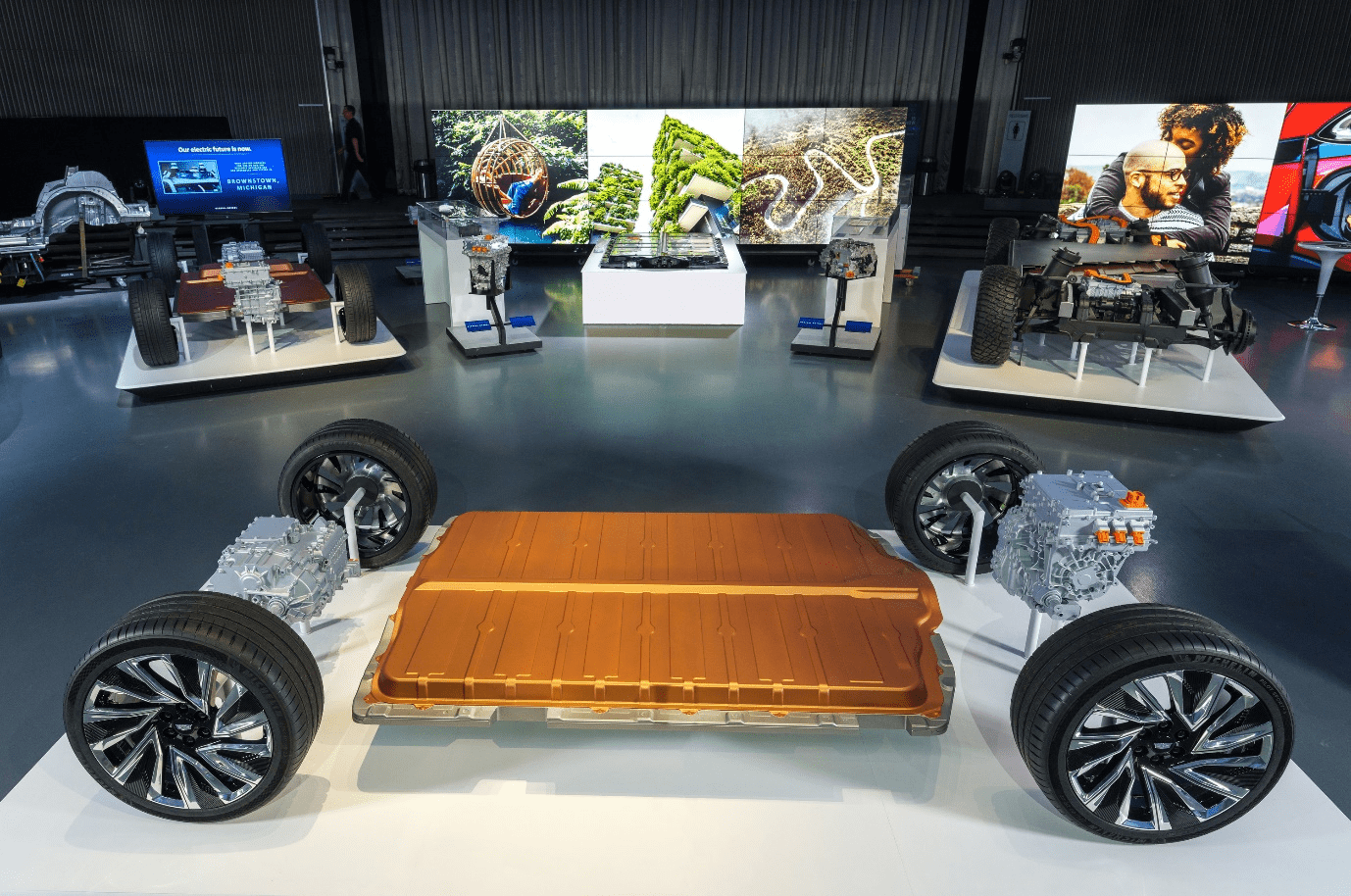 GM announced the deal on Friday to accelerate the adoption of lithium extraction methods that cause less impact to the environment and increase the domestic supply of the metal. Both are significant concerns of the Biden administration and investors as automakers release a slew of new EVs this decade.

Most lithium used in EV batteries is mined and processed outside of the U.S. It is expected to put the country at a disadvantage when producing battery cells domestically. GM is now investing billions of dollars in plans to manufacture them in the coming years.

GM said it is investing “multi-millions” of dollars into CTR, which is planning to extract lithium from the Salton Sea Geothermal Field in Imperial, California.

As the first investor, GM said it would have first rights on lithium produced by the first stage of the project, which includes an option for a multiyear deal in the future if CTR’s lithium extraction process bears fruit.

“It has got a lot of potentials, and GM is the first investor to work with them to try to accelerate it,” GM’s general director of electrification strategy and cell engineering, Tim Grewe told CNBC.

The first stage of the project, which CTR calls “Hell’s Kitchen,” is expected to start yielding lithium in 2024. It’s expected to help GM meet its plan to eliminate tailpipe emissions from light-duty vehicles by the year 2035, said officials.

According to GM, CTR’s lithium extraction process includes a closed-loop, natural extraction process that results in a small physical footprint, no production tailing, and lower carbon dioxide emissions when compared with traditional methods like pit mining or evaporation ponds.