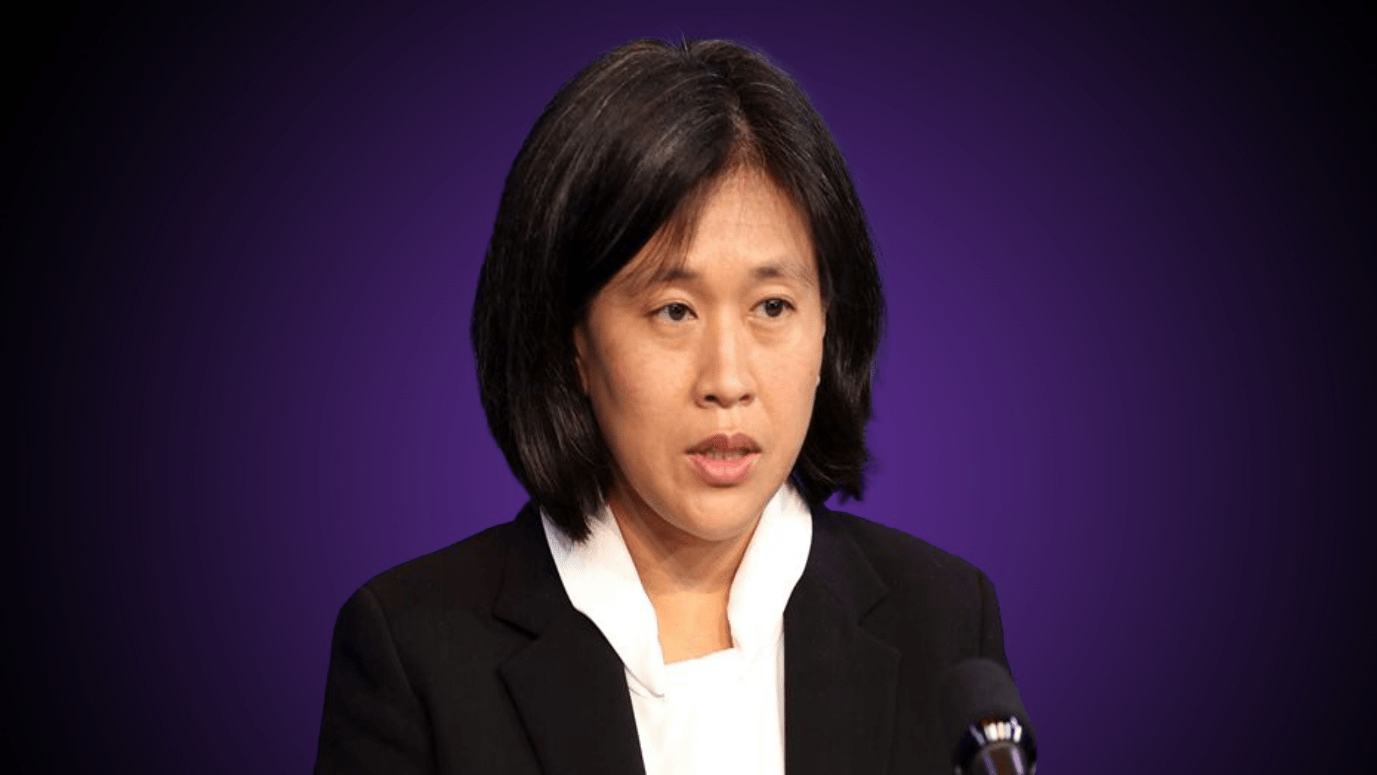 October 5, 2021: According to the press office, On Monday, Washington must enforce the U.S.-China phase one trade agreement and raise broader policy concerns with Beijing, U.S. Trade Representative Katherine Tai will say.

According to remarks prepared for delivery at the Center for Strategic and International Studies, “Today, I will lay out the starting point of our Administration’s strategic vision for realigning our trade policies towards China to defend the interests of America’s workers, businesses, farmers and producers, and strengthen the middle class.”

“China made commitments intended to benefit certain American industries, which include agriculture, that we must enforce,” Tai is expected to say.

In the previous week, CNBC reported that the top trade advisor would announce that Beijing has not complied with the phase one deal reached under former President Donald Trump’s administration.

Tai is ready to say the U.S. has “serious concerns” about China’s “state-centered and non-market trade practices” that were unaddressed in the phase one deal.

“As we work to enforce the terms of Phase One, we will raise these broader policy concerns with Beijing,” according to the prepared remarks.

In January 2020, the trade deal signed, Beijing is pledging to buy at least $200 billion more U.S. goods and services over 2020 and 2021, comparing to 2017. The agreement paused a trade fight between the U.S. and China which dragged on for almost two years.

In August, however, China had reached 62% of that target, based on U.S. export data compiled by think tank Peterson Institute for International Economics.

One senior administration official told reporters that Biden believes the phase one deal “did not address our fundamental concerns with China’s trade practices.”

“Unlike his predecessor, Biden is going to hold China to account where China is falling short of its commitments,” the official said in a background call.

The U.S. Trade Representative will say, “We will use the full range of tools we have and develop the tools as needed to defend American economic interests from harmful policies and practices.”

She will likely ann a targeted tariff exclusion process for firms to avoid punitive levies and have “frank conversations” with Chinese counterparts in the future.

U.S. officials said in the background call that the phase one agreement would be revisited, and Washington would not seek negotiations on a phase two deal.