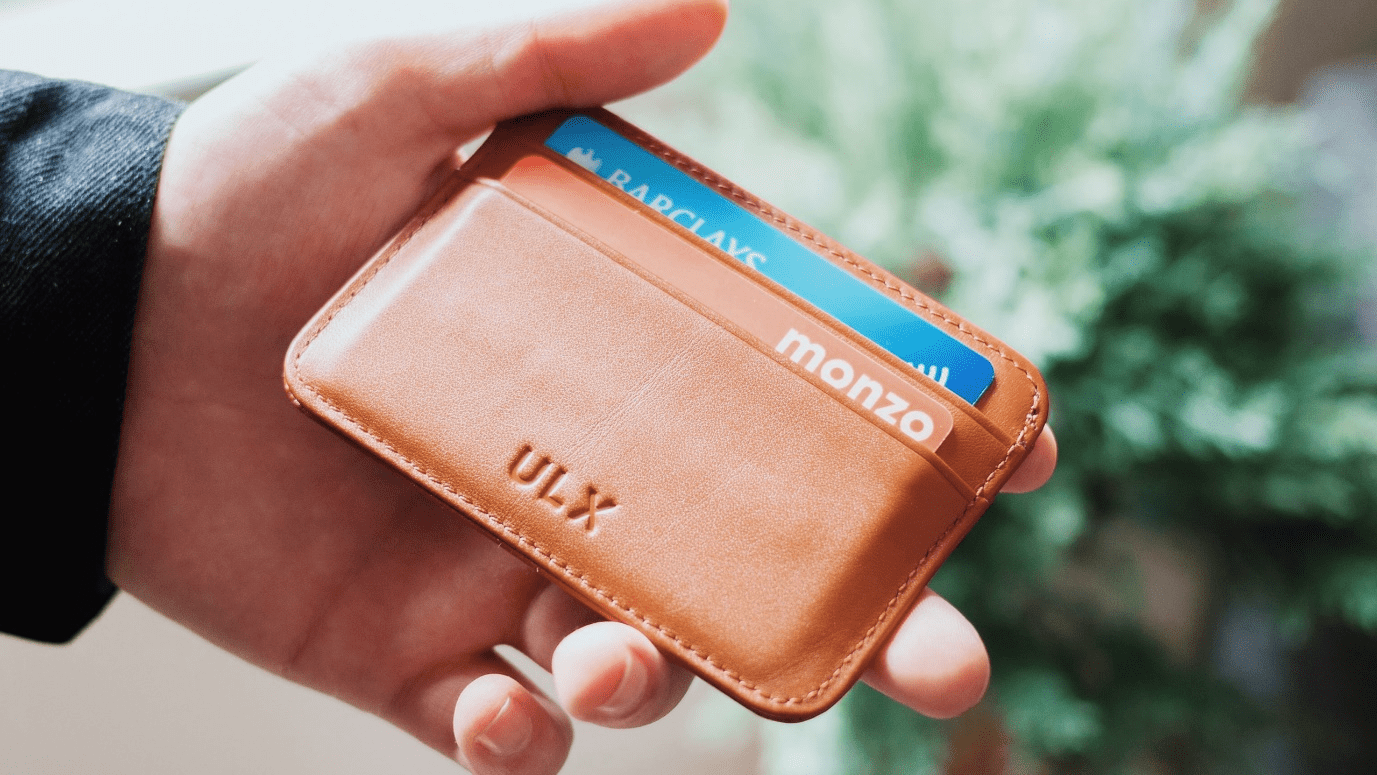 October 5, 2021: -British financial technology firm Monzo has withdrawn its application for a U.S. banking license after the discussions with regulators at the Office of the Comptroller of the Currency.

The London-headquartered mobile banking app said it “isn’t the outcome” it set out to achieve in the beginning.

On Monday, the news was first reported by The Financial Times and confirmed to CNBC.

Monzo reportedly began to apply for a U.S. banking license in April in the previous year as part of an effort to expand its userbase, but the talks with the OCC do not appear to have gone well.

“Following recent engagement with the OCC, we’ve decided to withdraw our banking license application for our U.S. start-up,” the Monzo spokesperson said.

“While this isn’t the outcome we initially set out to achieve, this allows us to build and scale our early-stage product offer in the U.S. through existing partners and invest further in the U.K. We have big ambitions for the Monzo U.S. There are many routes to market we’re exploring that have been successful for other market entrants who are now major players.”

Monzo, which did a soft launch in the U.S. last June without a full banking license, is one of several so-called challenger banks that operate with only an ATM card and an app. These are new digital banks that are looking to take a slice of the massive financial services sector.

The start-up, which competes with the likes of Chime, Britain’s Revolut, and Germany’s N26, successfully secured a full banking license in the U.K. in 2017, permitting it to offer more revenue-generating products to its customers.

Hundreds of thousands of Brits use Monzo as their primary bank account, but the company is yet to profit. It reported a £130 million ($181.68 million) loss for the year to February, up from £114 million the previous year.

Last June, Monzo said the disruption resulting from Covid-19 has led to “significant doubt” about its ability to continue “as a going concern.”