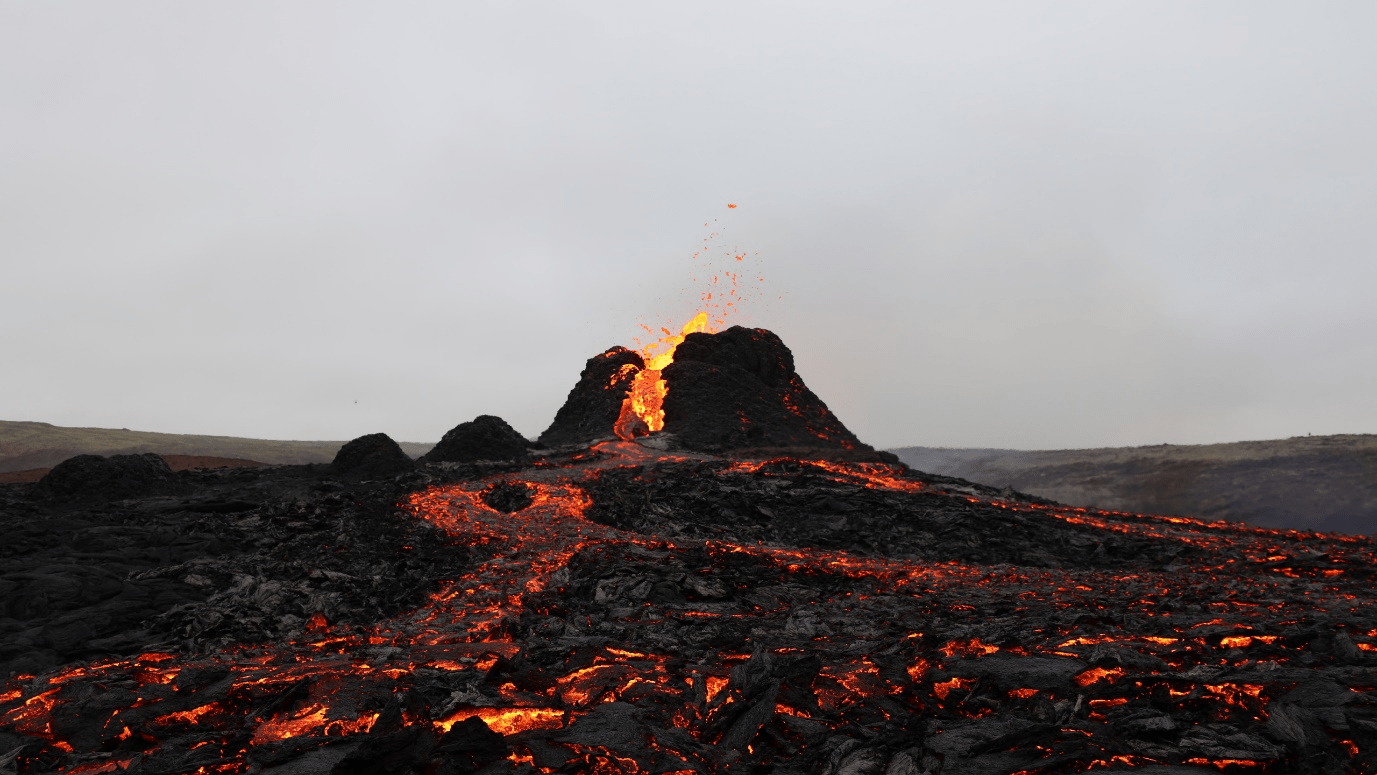 On Friday, President Nayib Bukele tweeted that this is the country’s maiden voyage into volcano-powered bitcoin mining.

On Tuesday, the president posts a flashy 25-second teaser video, including shots of a government-branded shipping container with bitcoin mining rigs, technicians installing and plugging in ASIC miners, and sweeping landscape aerials of an energy factory in the thick of a forest bordering a volcano.

The video that went viral with over 2.3 million views is captioned simply with “First steps…”

Suppose the Central American state is, indeed, minting a new coin. In that case, it will mean that Bukele had made good on a promise first made in June when he said that he had instructed state-owned geothermal electric company, LaGeo SA de CV to “put up a plan to offer facilities for #Bitcoin mining with very cheap, 100% clean, 100% renewable, 0 emissions energy from our volcanos.”

On Friday, Bukele indicated in his tweet that the mining project was still a work in progress and that they are in the process of “testing and installing” a piece of brand new mining equipment.

The president provides a breakdown of the mining rewards so far.

Volcano-powered bitcoin mining has been a thing for a while.

“It’s just geothermal energy,” explained bitcoin miner Alejandro de la Torre, who recently made a move from China to Texas. “Iceland has been doing it since the very, very beginning of bitcoin mining.”

According to official data, El Salvador is dubbed the “land of the volcanoes,” and already, geothermal energy accounts for a fourth of its domestic energy production.

The move by El Salvador is a boon for the larger debate around bitcoin’s carbon footprint.

″A fully renewable, untapped energy resource has been put to work strictly because of bitcoin,” said bitcoin mining engineer Brandon Arvanaghi. “Bitcoin is the greatest accelerant to renewable energy development in history,” he added.