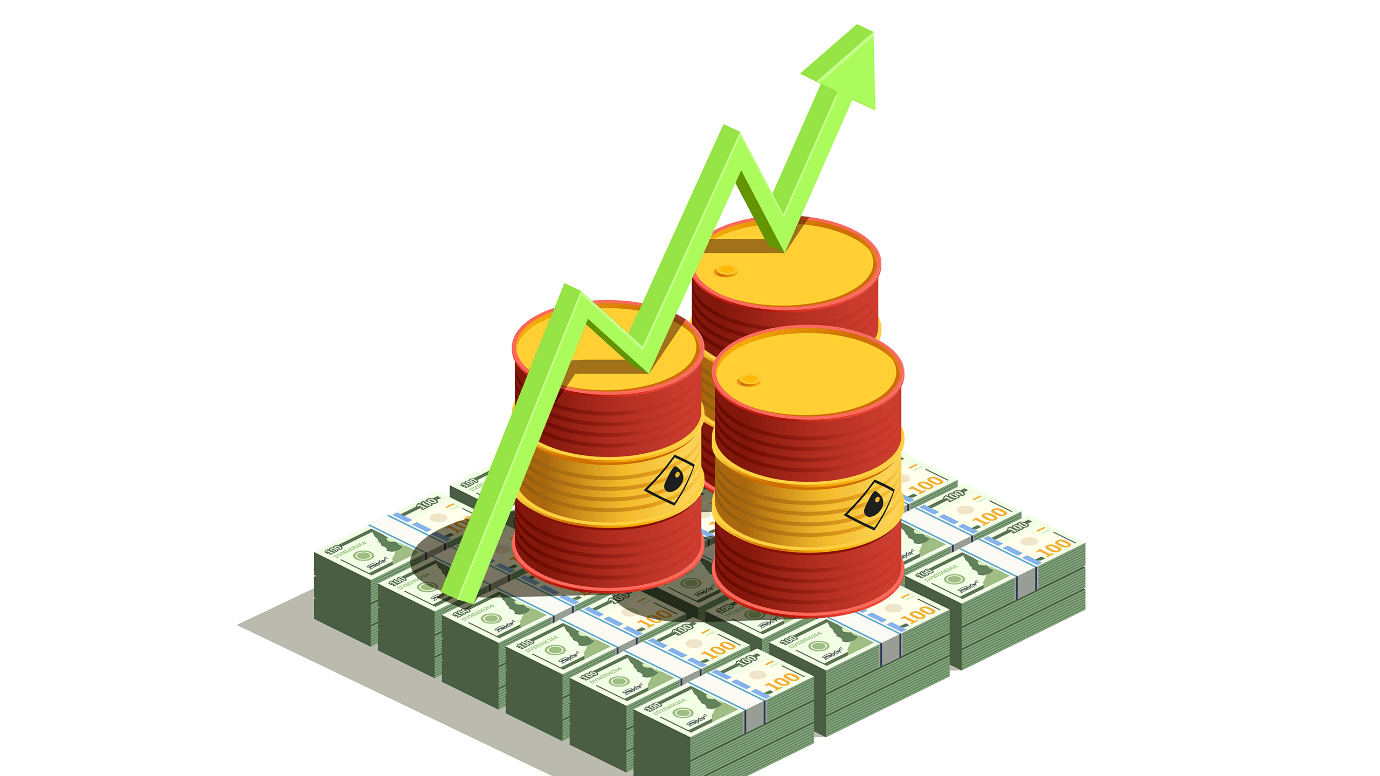 “Oil is increasing on the prospect for a complete embargo of Russian oil and products,” said John Kilduff of Again Capital. “Already high gasoline prices are going to keep going up in a jarring fashion. Prices in a few states will be pushing $5 pretty quickly.”

The U.S. and its allies consider banning Russian oil and natural gas imports, Secretary of State Antony Blinken said in an interview with CNN on Sunday.

“We are talking to our European partners and allies to look in a coordinated way at the prospect of banning the import of Russian oil while which makes sure that there is still an appropriate supply of oil on world markets,” he said. “That’s a very active discussion as we speak.”

Although, Speaker Nancy Pelosi said in a letter to Democratic colleagues evening that the U.S. House of Representatives is “exploring strong legislation” to ban the import of Russian oil. This move would “further isolate Russia from the global economy.”

“Our bill would ban the import of Russian oil and energy products into the U.S, repeal normal trade relations with Russia and Belarus, and take the initial step to deny Russia access to the World Trade Organization. We would empower the Executive branch to increase tariffs on Russian imports,” she wrote.

While Western sanctions against Russia have so far allowed the country’s energy trade to continue, most buyers avoid Russian products already. According to JPMorgan analysis, sixty-six percent of Russian oil is struggling to find buyers.

On Sunday, the U.S. average for a gallon of gas topped $4, according to AAA, in a rapid movement due to the conflict. The underlying cost of oil accounts for over 50% of the price of gas that consumers put in their cars.