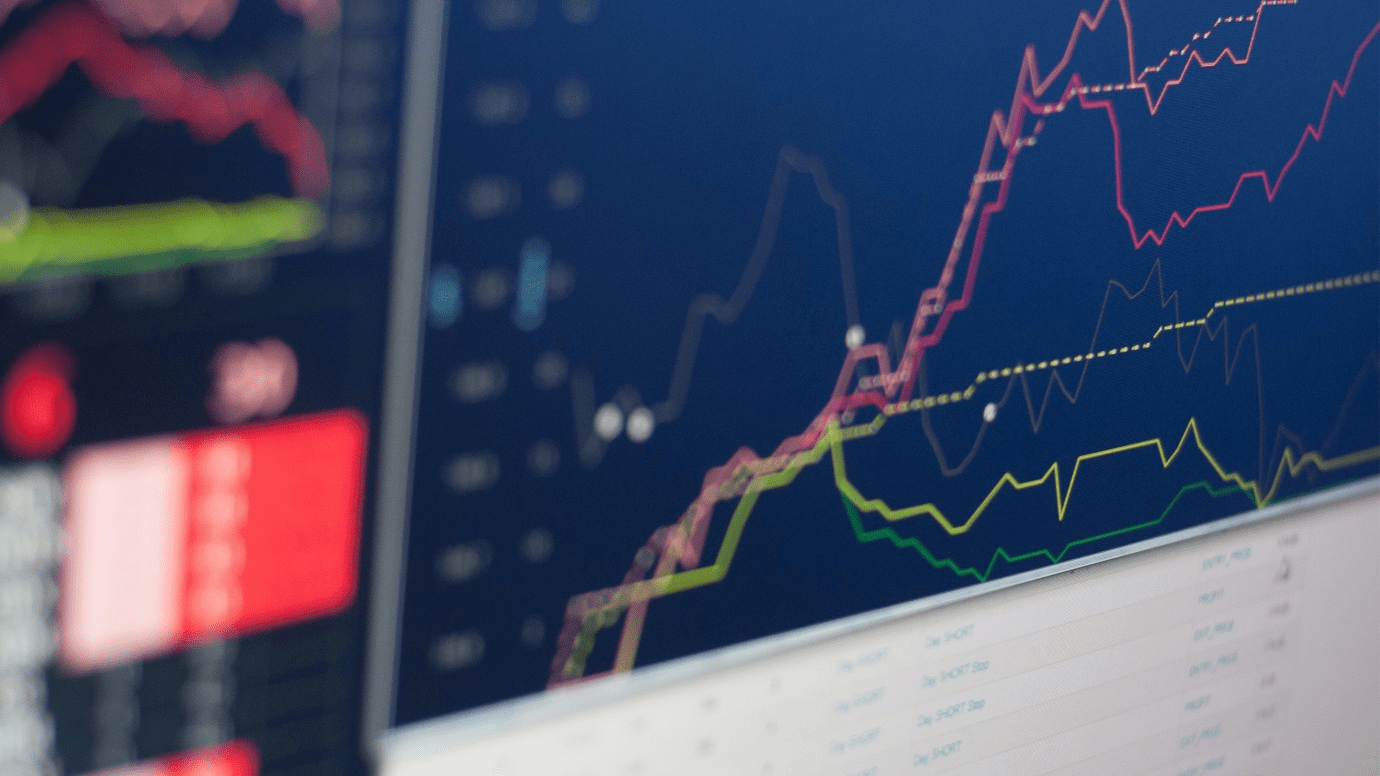 March 8, 2022: -U.S. equity futures fell Monday morning as U.S. oil prices briefly jumped to their highest level since 2008 between the ongoing war between Russia and Ukraine. Dow futures lost about 300 points, or 0.8%, while S&P 500 futures and Nasdaq 100 futures slid 0.7% and 0.75%, respectively. Futures came off their lows as oil prices came off their highs overnight.

Oil stocks increase in premarket trading alongside the price of oil. Phillips 66 rose 3%, and Baker Hughes added 3.6%. Valero Energy and ConocoPhillips increase 2% each.

On Sunday, Secretary of State Antony Blinken said that the U.S. and its allies are considering banning Russian oil and natural gas imports in response to the country’s attack on Ukraine.

House Speaker Nancy Pelosi also said in a letter to Democratic colleagues that the chamber is “exploring strong legislation” to ban the import of Russian oil. This move would “further isolate Russia from the global economy.”

According to AAA, gas prices surged to their highest level since 2008, with the national average hitting $4.06 a gallon.

Government bond yields rose despite the move away from risk, indicating less demand for safe-haven assets. The benchmark 10-year Treasury note was recently at 1.76%, up nearly four basis points on the session as inflation worries pushed yields up.

Still, bank stocks were among the most significant early losers, with Citigroup down 3.9% and U.S. Bancorp down nearly 3% as economic pressure weighed on the financial sector.

One of the big winners on the morning was Bed, Bath & Beyond, which soared over 75% premarket after GameStop Chairman Ryan Cohen revealed he had a nearly 10% stake in the retailer through his investment company RC Ventures.