American businesses in China say U.S.-China relations are back to Trump era tensions 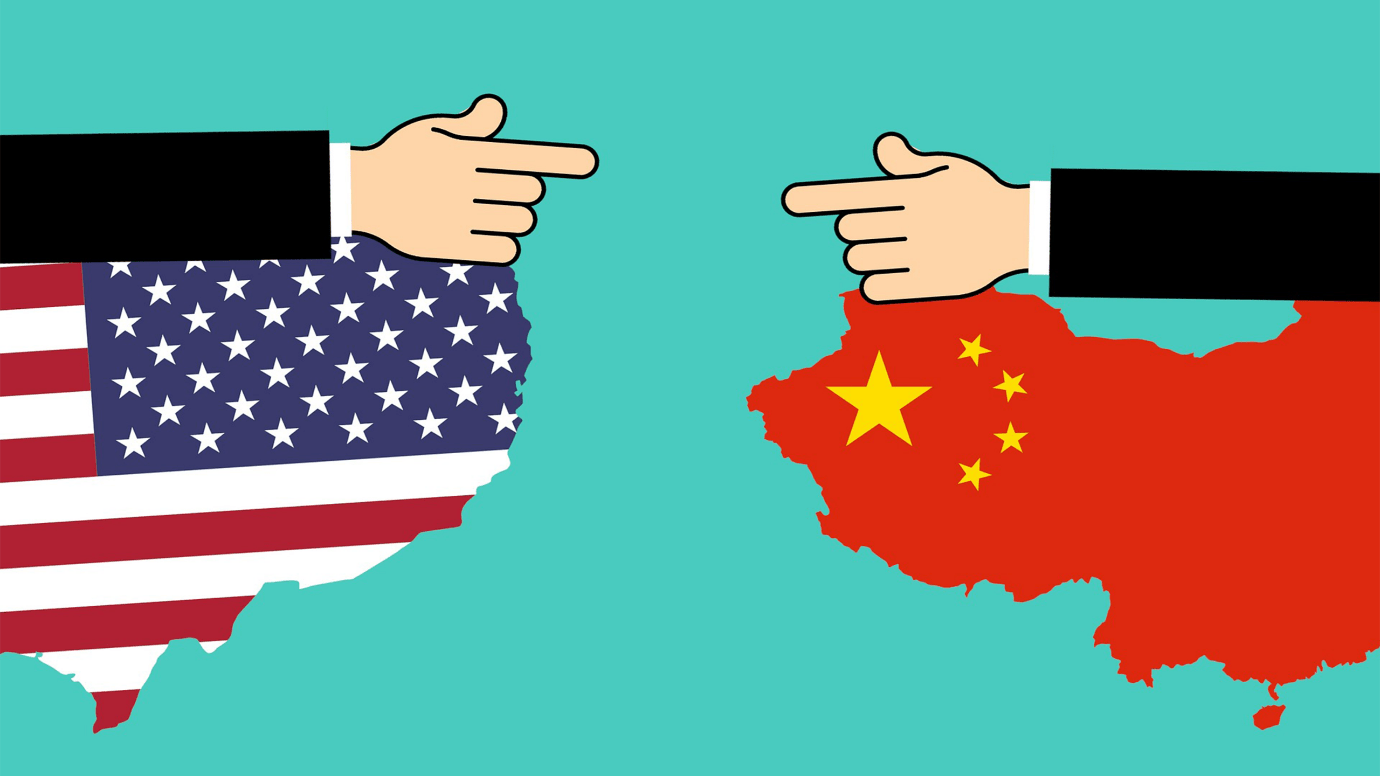 March 9, 2022: According to a business association survey, American businesses in China no longer expect relations between the two countries to improve from the tensions of the Trump administration.

After President Joe Biden was elected in late 2020, businesses saw a spike in optimism, with 45% of respondents who expect better U.S.-China relations, the American Chamber of Commerce in China’s annual survey of members found.

That level of optimism had dropped to 27% of respondents in the latest survey, the same as when Donald Trump was president and enacted more rigid policies on China. The survey said that rising U.S.-China tension has ranked among the top five challenges for doing business in China since 2019.

“There was a level of perhaps hope and optimism once Biden entered office that the relationship would improve,” Alan Beebe, president of AmCham China, said on Tuesday in a call with reporters.

“But I think what we’ve seen over the previous year is that there’s a new reality that has set in, many of the policies and sentiment of the Trump administration remain in place with the Biden administration,” he said.

Since Biden took office in 2021, Trump-era tariffs have remained, while the U.S. has added more Chinese companies to blocklists that prevent them from buying from American suppliers.

While the Chinese central government has told policies to address many of these concerns, AmCham said local implementation remains uneven.

The survey found that the last year of a regulatory crackdown and new laws on data privacy has added to American businesses’ challenges to operating in China and caution on future investments.

Economists said last month that the worst of the crackdown was likely over as Beijing focuses more on growth, but it was noted that does not mean the end or reversal of regulation.

Beebe said a reason for the continued pressure on profits is that companies have not been able to pass on the increasing production costs while remaining competitive locally.