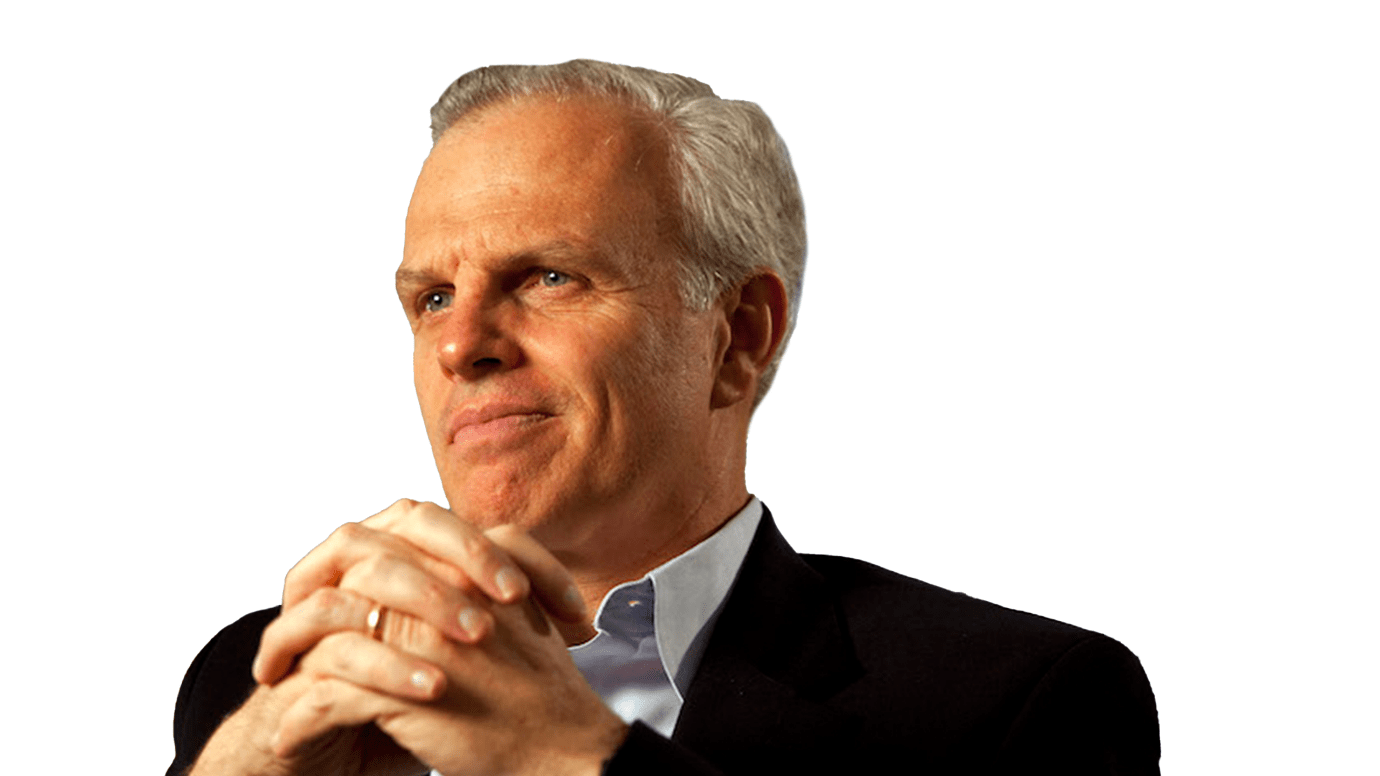 March 9, 2022: On Tuesday, Breeze Airways said it plans nearly double its network to 77 routes this spring and summer, a huge expansion for the U.S. start-up that began flights last May.

Breeze and other airlines for a strong peak spring and summer travel season after two difficult Covid pandemic years. Now, an increase in jet fuel to a 13-year high after Russia’s invasion of Ukraine is testing them on how much they can expand while costs are climbing.

“It’s not been the easiest,” Breeze’s chief commercial officer, Lukas Johnson, said in an interview.

He said that the list of some flights was “slightly smaller” than expected a few months ago and that the airline made last-minute tweaks over the weekend. Later on, executives want to avoid changing the schedule on customers, Johnson said.

Still, domestic leisure travel, where Breeze and Avelo have been focused, has been relatively robust compared with international and corporate travel’s sluggish recovery from the pandemic.

Breeze has an order for 80 Airbus A220-300 jets, a model whose fuel efficiency and range are attractive to airlines, which include JetBlue and Delta.

Johnson said Breeze expects to receive about a plane a month from Airbus. It has two in its fleet so far, and they’ll start flying in May. The first deliveries have a 36-seat first-class, ten extra legroom seats, and 80 standard coaches. Later, they will have 12 first-class seats, 45 extra legroom, and 80 coach seats.

The Breeze started out flying Embraer E190 and E195 jets.

The airline will use the recent Airbus planes to fly longer distances: transcontinental flights like Savannah, Georgia, to Los Angeles and Providence, Rhode Island, to Los Angeles.

Fares start at $99 for some of the longest routes, such as Las Vegas to Jacksonville, Florida, which Breeze is planning to launch in August. Johnson is expecting those fares will be snatched up quickly.

He said Breeze and other airlines are balancing as costs rise. “You don’t want to raise too much because you’re still recovering from the pandemic,” Johnson said.

PrevPreviousU.S.-China relations back to Trump era tensions, say businesses in China
NextBitcoin is up 8% as Biden is announcing they’re announcing the executive orderNext