U.S. and China find common ground for cooperation in an escalating crisis of Myanmar 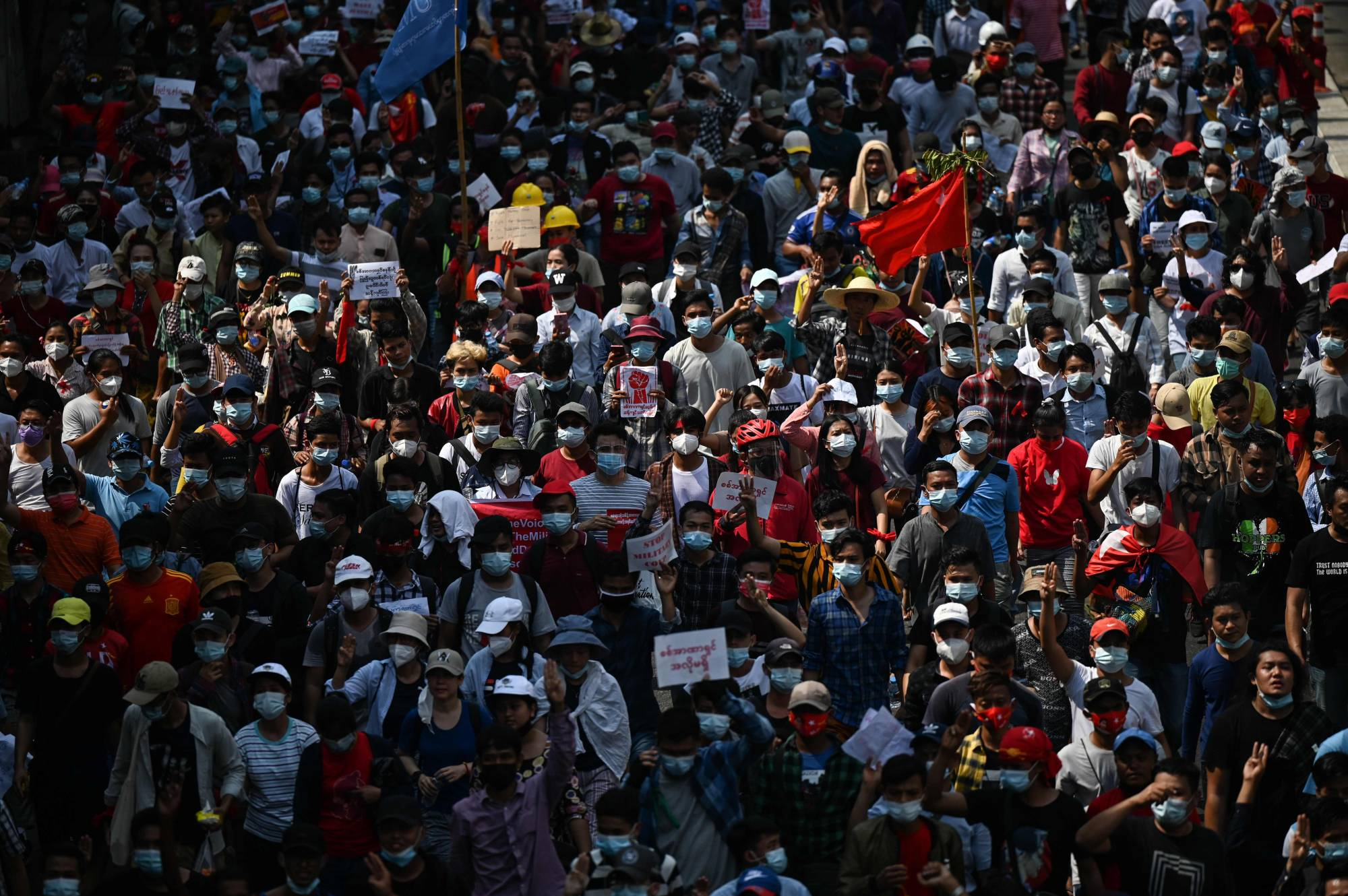 May 11, 2021: -U.S.-China relations may be off to a rough beginning under President Joe Biden, but the two countries could find one ground to work together to end Myanmar violence.

The former U.S. ambassador to Myanmar, Scot Marciel, said both the U.S. and China wouldn’t want to see the escalating crisis in the Southeast Asian country.

A military coup triggered huge protests across Myanmar on Feb 1, and security forces have tried suppressing the demonstrations through violent tactics.

According to the Assistance Association for Political Prisoners advocacy group, the crackdown has lost 780 people so far, while above 3,800 people are detained.

The U.S. and other Western powers have condemned the coup strongly and imposed sanctions to pressure the military.

However, China’s response has been muted, with Beijing emphasizing the importance of stability. China is a significant investor in Myanmar and shares a border with the Southeast Asian country.

Both the countries could come together on the Myanmar issue by supporting the Association of Southeast Asian Nations (ASEAN), Rizal Sukma, senior researcher at the think tank Center for Strategic and International Studies in Indonesia, said during the webinar.

“ASEAN just hopes that whatever plan we’re going to have on the ground in Myanmar, that both the countries can also help to contribute to that plan, for example, humanitarian assistance,” said Sukma.

Marciel said he hopes the initiatives by the group can make “a little bit of headway” in Myanmar. But it’s currently difficult to see the crisis resolving any time soon, and that likely means more suffering among the people, he added.