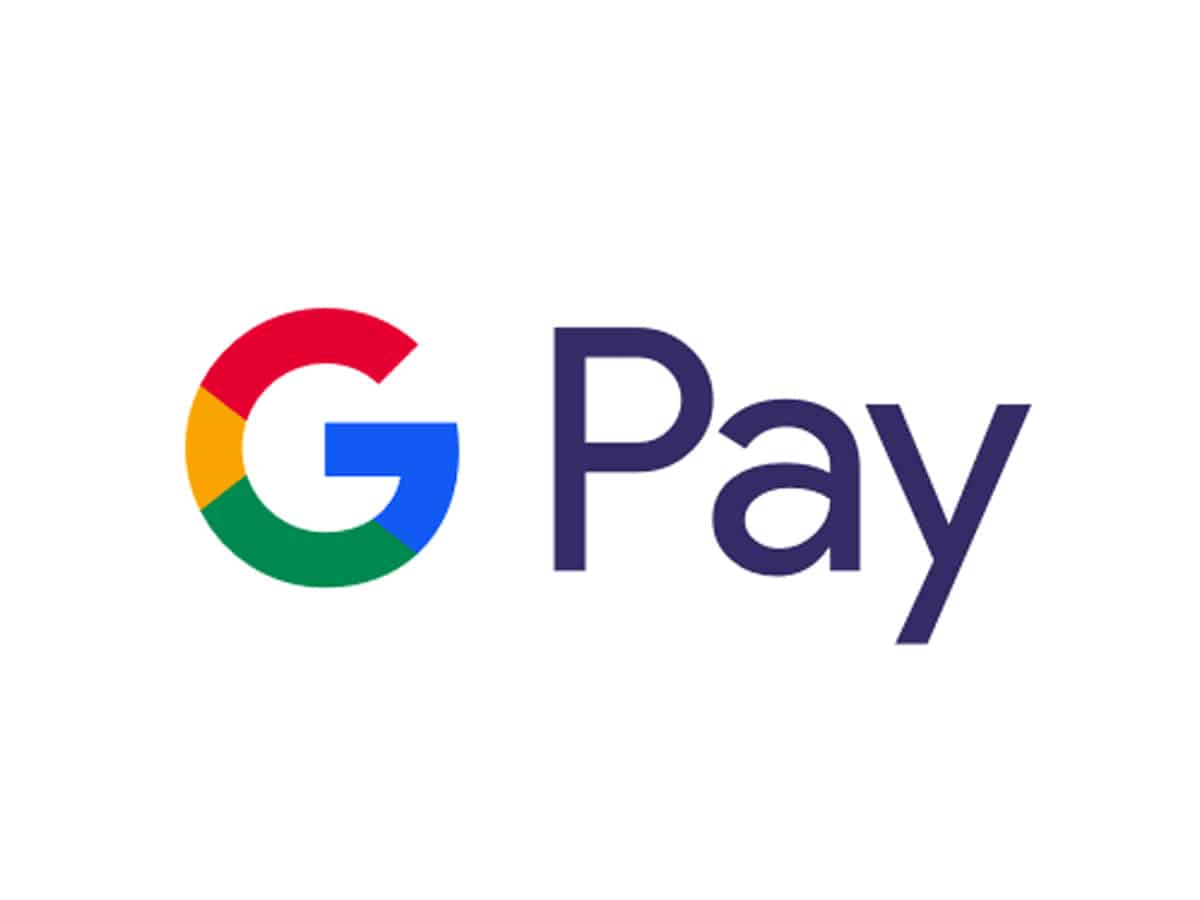 May 12, 2021: -Google is jumping into the massive remittances market. The tech giant’s mobile payments service Google Pay announced Tuesday that users in the U.S. will now be able to send money to India and Singapore.

The company has teamed up with money transfer firms Wise and Western Union on the feature, integrating their platforms into the Google Pay app. Users can choose between Wise or Western Union to move their money abroad. Google will take a small cut of the cross-border transactions made through its app.

Google Pay launched a new version of its app in the U.S. last year, marking a push into banking services with the addition of checking accounts from lenders like Citi, as well as rewards and budgeting insights.

Google is one of many large tech firms pushing deeper into the financial world. Apple launched its credit card in partnership with Goldman Sachs in 2019. Facebook is making several moves in digital currency and payments. Meanwhile, over in China, Alibaba affiliate Ant Financial and Tencent have become formidable players in the digital payments space. Still, these Big Tech companies have no apparent ambitions to become banks.

“We’re not planning to become a bank or a remittance provider,” Josh Woodward, Google Pay’s director of product management, said in an interview with CNBC. “We work with the ecosystem that already exists to build these products.”

Google’s latest financial services will see it enter the huge remittances market. The World Bank forecasts that remittances into low and middle-income countries were worth $508 billion in 2020. That’s down 7% from 2019, a decrease the bank attributed to the Covid-19 pandemic’s impact on migration.

The news is a big win for Wise. The London-based fintech firm, formerly known as TransferWise, is increasingly selling its platform as a service to banks like France’s Groupe BPCE, Britain’s Monzo, and Germany’s N26. Meanwhile, Western Union has been upping its digital strategy lately to ward off upstarts like Wise and WorldRemit.

In the future, Google wants to expand its remittances feature into the 80 countries Wise operates in and, eventually, the 200 nations Western Union covers.

PrevPreviousU.S. and China find common ground for cooperation in an escalating crisis of Myanmar
NextChildren killed, many wounded, in a Russian school shootingNext