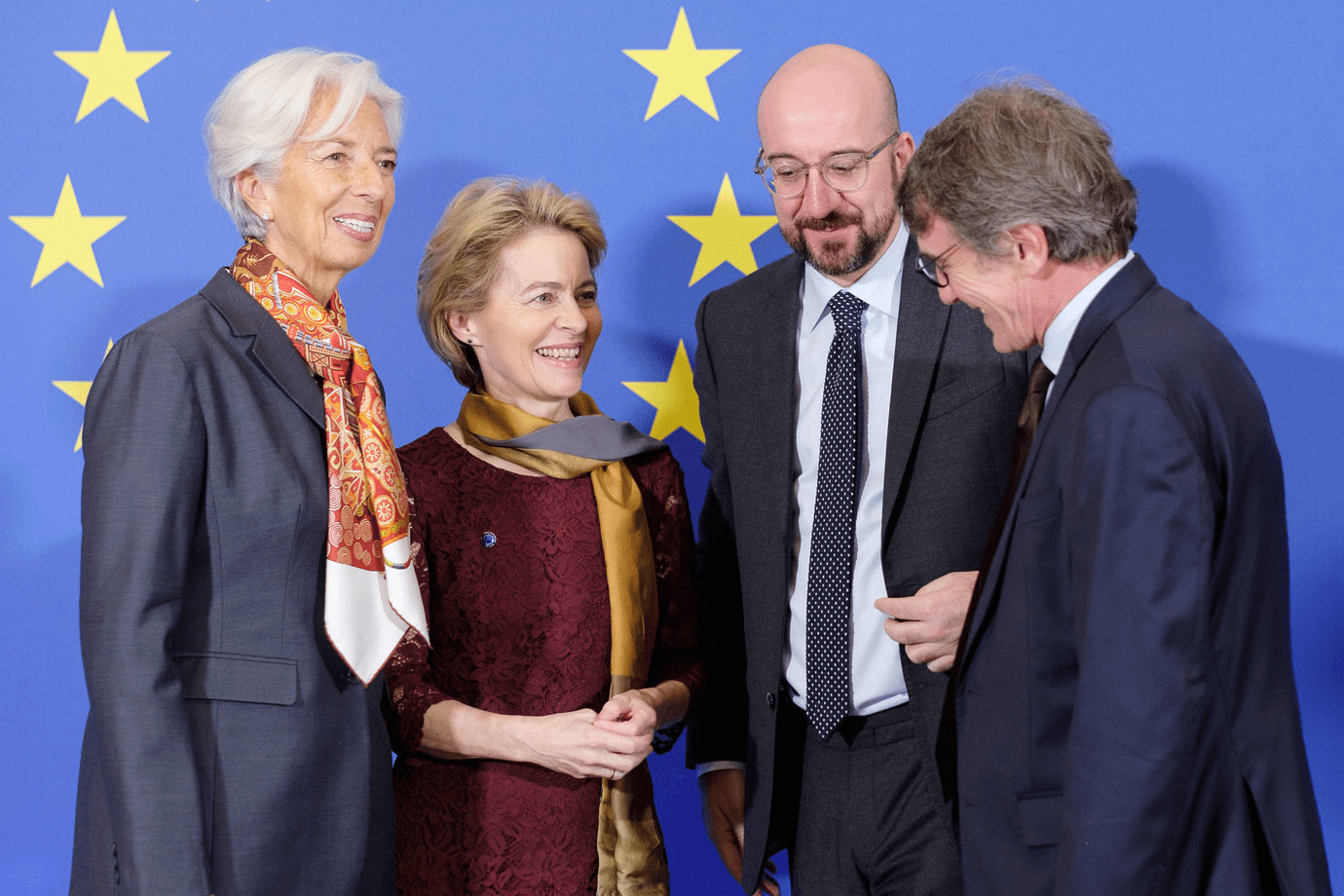 May 11, 2021: -EU leaders doubt that they are waiving intellectual property rights for Covid-19 vaccines, a proposal supported by the United States.

“It is not a matter of intellectual property rights. You can give the intellectual to labs that do not know how to produce the vaccinations, and they won’t be able to produce it overnight,” French President Emmanuel Macron said on Friday, according to a CNBC translation.

Meanwhile, German Chancellor Angela Merkel also said, “I made clear that I don’t believe that releasing the patents is the solution to provide vaccines for people.”

“It is a good initiative, but It might not be enough,” he said in Porto, Portugal, while advocating for production and distribution also to be scaled up.

Health experts, human rights groups, and international medical charities debate that it is critical to waiving IP rights to urgently address global vaccine scarcity between the pandemic and avoid prolonging the health crisis. However, Vaccine makers say this could disrupt the flow of raw materials while also leading to lower investments in health research from smaller biotech innovators.

France’s Macron insists that the best way to raise global vaccination rates is for vaccine-producing nations to increase exports.

“Today, the Anglo-Saxons are blocking a lot of these ingredients and vaccines. Currently, 100% of U.S produced vaccines of America go to the market of America,” he said.

The U.S. does not have an outright ban on exports of Covid shots. Still, it uses legislation to ensure that vaccines produced in the country are only sent abroad when established that there are sufficient doses to inoculate the American population.

The recent data from the European Commission, the executive arm of the EU, shows that out of the 400 million shots produced in the bloc so far, 200 million have been exported to 90 nations different.