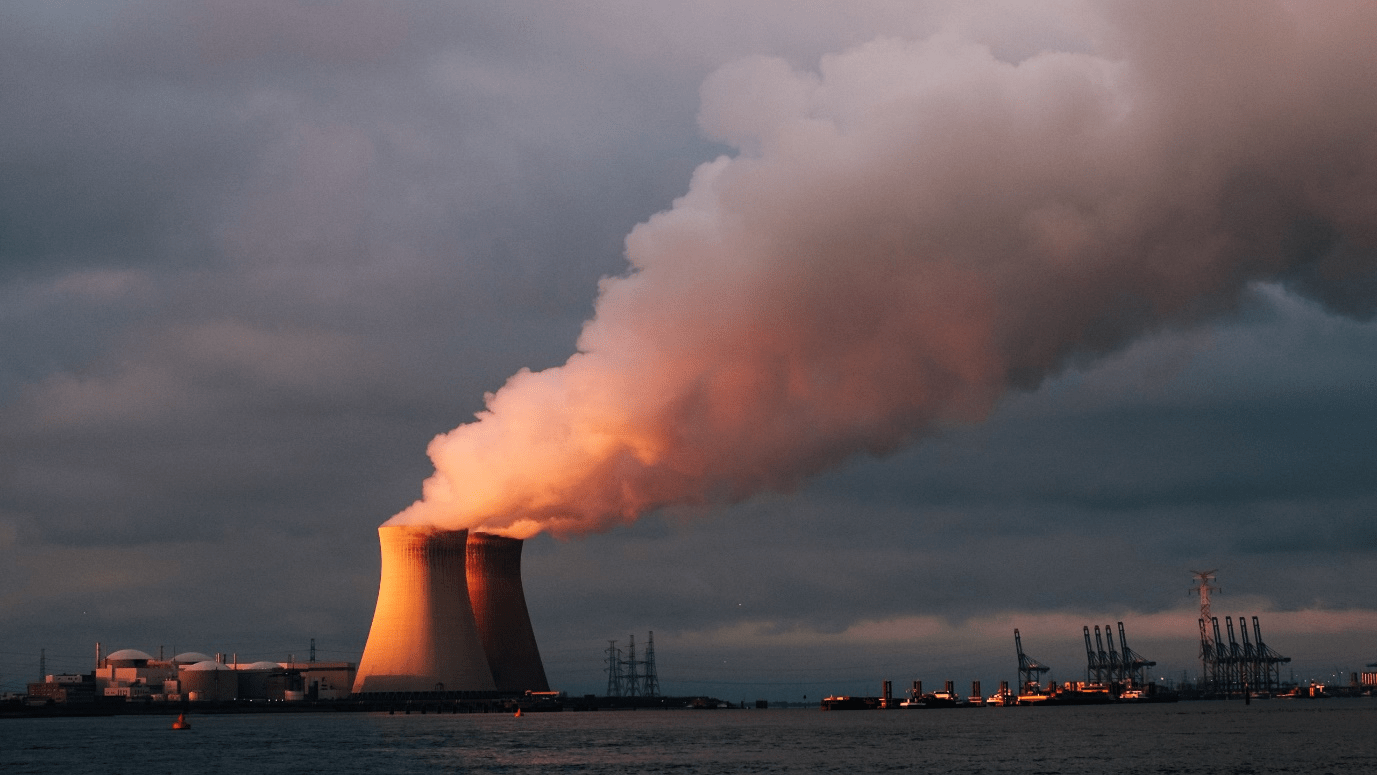 October 6, 2021: -France is pushing the EU to reduce its energy dependency on foreign countries as gas prices soar all over the continent.

The EU has been grappling with growing energy costs in the latest weeks, which prompts governments in Spain, Italy, Greece, and France to take drastic actions to soften the impact on consumers.

The front-month gas price at the Dutch TTF hub, a European benchmark, has been increasing almost 400% since the beginning of the year. Energy experts foresee coming gas price spikes as the winter season comes.

On Monday, Eurozone finance ministers discussed the issue together for the first time at a meeting in Luxembourg.

“We don’t want to be dependent on the supplies coming from foreign,” French Finance Minister Bruno Le Maire told reporters.

The EU is receiving most of its natural gas supplies from Russia. In the year 2020, Moscow accounted for 43.4% of the EU’s natural gas stock, following by Norway at 20%.

Russia is to provide natural gas to the bloc after Gazprom completed construction on the Nord Stream 2 pipeline, a politically charged project designed to deliver gas to the EU via Germany. The state-owned energy giant of Russia started filling the pipeline with gas for tests on Monday, and Gazprom awaits approval from German regulators to begin the taps.

“It is crucial to diversify energy supply and reduce European dependency on gas-exporting countries faster possible,” Le Maire said in the previous week.

When questioned whether the EU was too reliant on Russia’s gas, Europe’s Economic Commissioner Paolo Gentiloni said this issue would be raised in discussions “for sure.”

He said the debate among eurozone finance ministers would include: “How can we address strengthen our independence, address costs of different procurement ways of storage.”

Some national EU governments, especially Spain, have asked for a European answer to the spike in energy prices.

The European Commission, the executive arm of the EU, was about to put forward new ideas on the ways the bloc could tackle the issue together this week. This announcement has been postponed.

“We will take a bit more time to work on it,” Dana Spinant, deputy chief spokesperson for the commission, told reporters in Brussels, Belgium. “It is a fundamental matter,” she said.