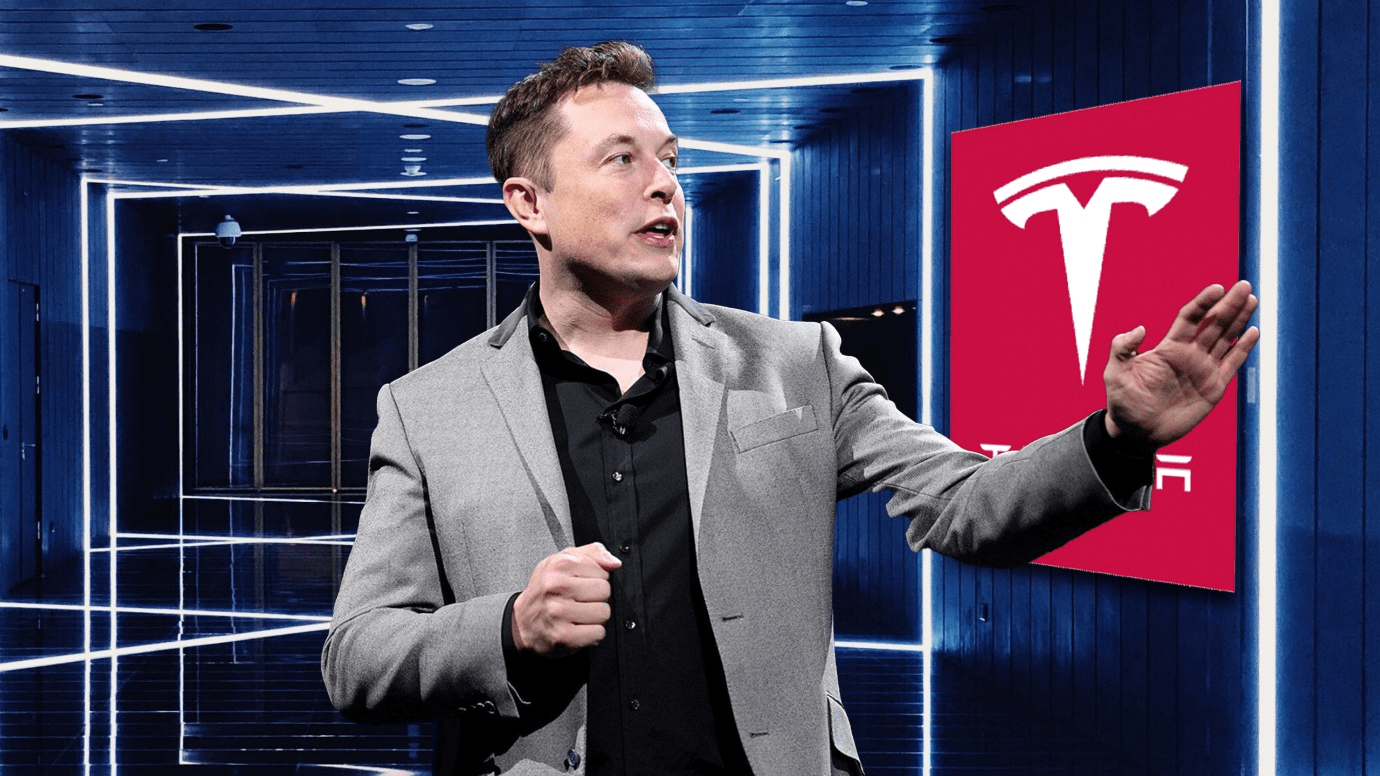 April 5, 2022: -Outspoken Tesla CEO Elon Musk purchased a giant stake in Twitter, making him the biggest outside shareholder in the social media stock, not long after criticizing the company for failing to uphold the tenets of free speech.

Musk owns 73,486,938 shares of Twitter, representing a 9.2% passive stake in the company, according to the Securities and Exchange Commission 13, G filing released on Monday. The stake is for $2.89 billion, based on Twitter’s closing price on Friday.

While it is classified as a passive stake, investors are bidding shares higher on the chance this could lead to something more. Twitter shares increased by over 25% in the premarket.

“Musk could try to take a more aggressive stance here on Twitter,” Wedbush analyst Dan Ives said on Monday on CNBC. “This makes sense given what Musk has been talking about, at least from a social media perspective,” Ives said.

Musk is a common user of Twitter and has over 80 million followers. Although, some of his tweets have gotten the Tesla chief into hot water over the years.

On August 7, 2018, Musk tweeted he had “funding secured” to take Tesla, private at $420 per share. The 12 months after that tweet was a roller coaster for Musk and Tesla shareholders. At that time, the company set performance records and dealt with litigation, government inquiries, and layoffs. Musk reached a settlement with the SEC that removed him from the chairman role within Tesla.