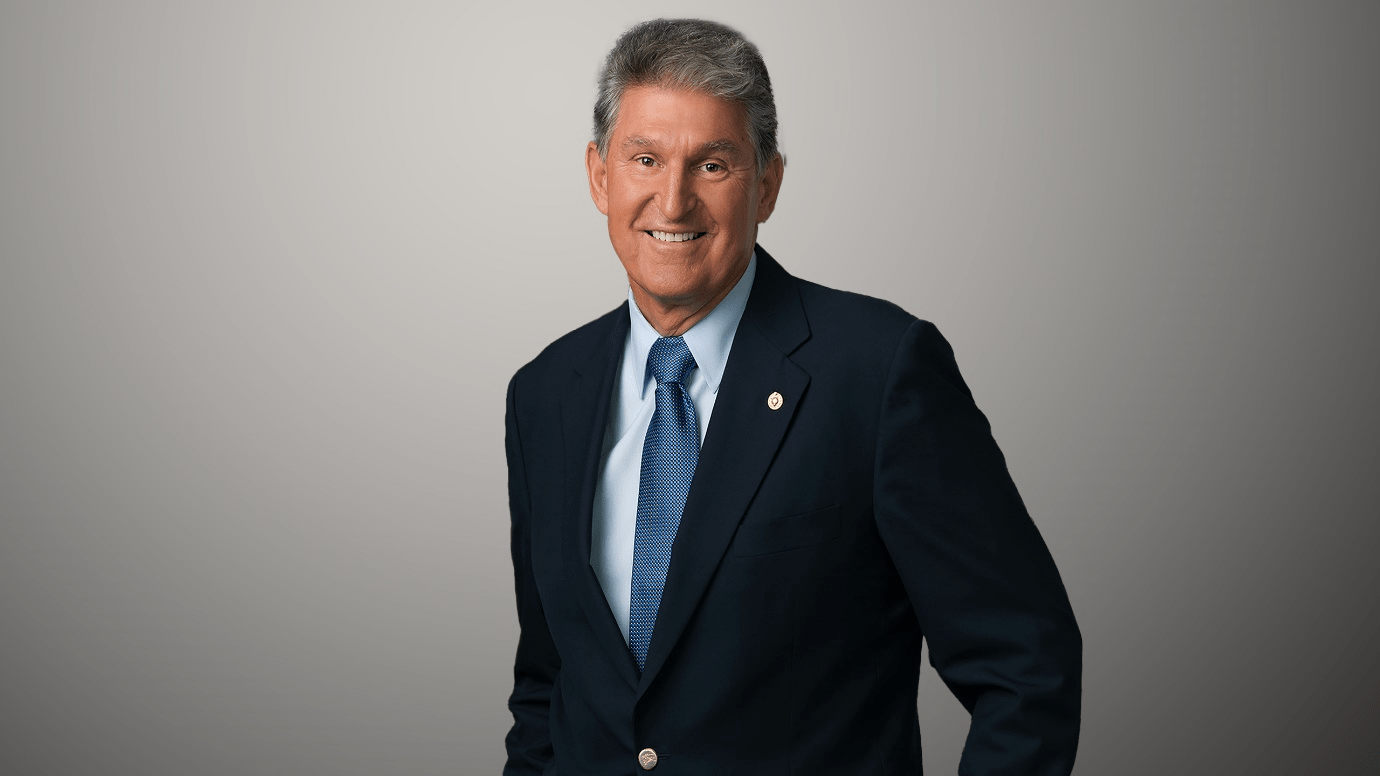 April 5, 2022: -Sen. Joe Manchin said Monday that he is “deeply concerned” about the new climate disclosures proposed by the Securities and Exchange Commission.

The West Virginia Democrat said that the proposals go against the regulatory body’s stated mission in a letter to the SEC. Such policies will add “undue burdens on companies,” especially in the fossil fuel industry.

“The most concerning piece of the proposed rule is what appears to be the targeting of our nation’s fossil fuel companies,” he wrote.

The SEC announced the proposed rules around climate disclosures on March 21. Companies would be required to report on greenhouse gas emissions, climate-related targets, goals, and how climate risks impact their business.

Manchin said the proposed changes are unnecessary, including that nearly two-thirds of companies in the Russell 1000 index release sustainability reports.

But these reports differ widely across companies. Companies can essentially choose what information is reported and how it’s reported. Climate data can also be challenging to collect and verify.

“To suggest that any public companies have the resources and capabilities to capture this data is shortsighted,” the letter reads. Manchin said forcing such requirements on companies could impose “undue financial hardships” and erode public trust.

Manchin is among the most conservative Democrats in the Senate and has opposed key policy proposals favored by Democrats, including President Joe Biden’s Bill Back Better Bill. He has financial ties to the coal industry and receives regular donations from fossil fuel executives, including Ryan Lance of ConocoPhillips and Vicki Hollub of Occidental.

Manchin said the SEC’s proposed rules “seemingly politicize a process aimed at assessing a public company’s financial health and compliance.” He pointed specifically to requirements around disclosure of Scope 3 emissions, which are indirect emissions from a company’s supply chain. These emissions can be tough to track.

The SEC’s proposed rule says Scope 3 emissions must be tracked “if material.” Manchin noted that some companies are already required to provide data to the Environmental Protection Agency, so adding more data reporting requirements is unnecessary. He said ultimately, it will be “timely and costly” for public companies and could also confuse investors.