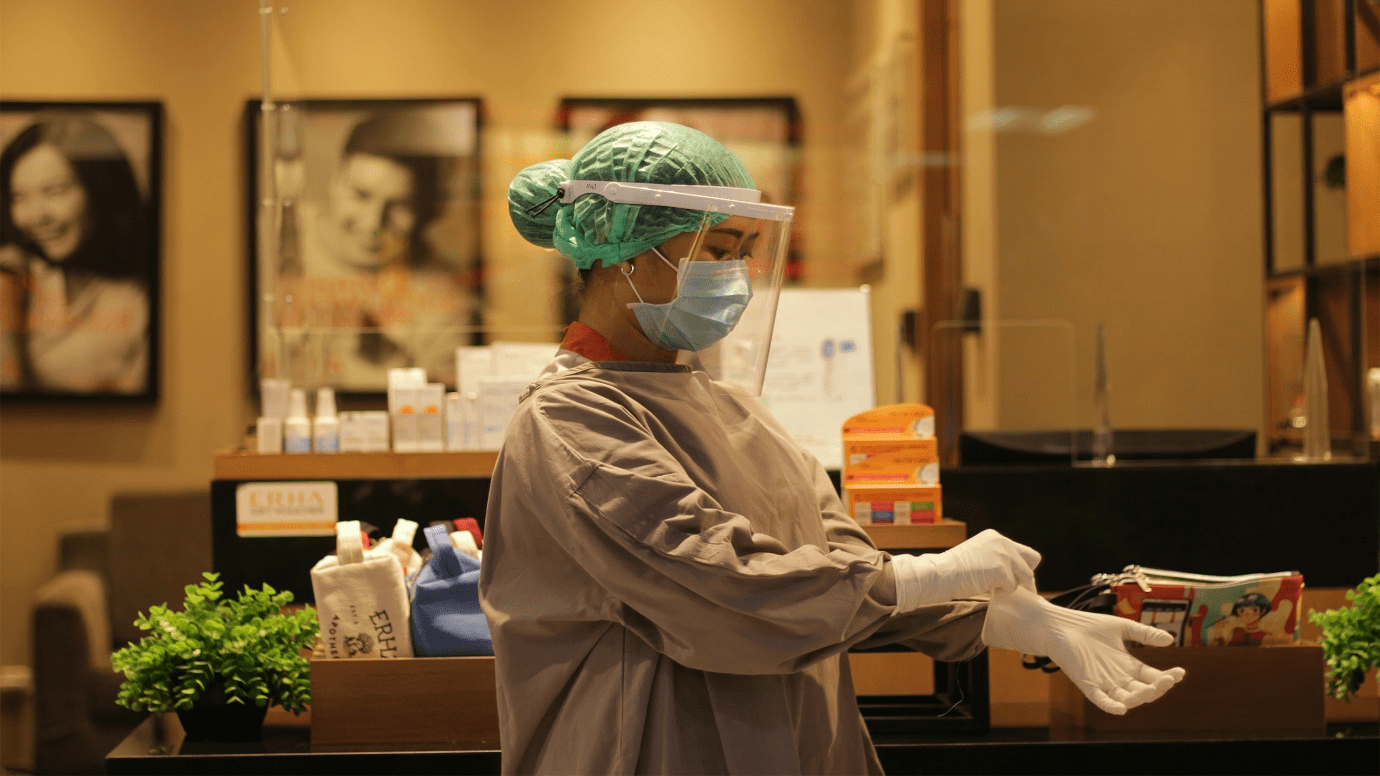 April 6, 2022: -The number of public listings in greater China decreased hugely in the first quarter of the year but still performed better than other global markets, data from consultancy EY showed.

Overall, Greater China had a 28% drop in the number of initial public offerings, although IPO activity in Hong Kong was slower than in mainland China.

Chinese tech shares have plummeted over the previous year, hit by China’s regulatory crackdown and ongoing tensions with the U.S. The Hang Seng Tech index is down nearly 44% compared to a year ago, while the Hang Seng index has fallen by 22% in the same period.

“While Mainland China saw a small decline in deal numbers, proceeds increased due to hosting three of the seven mega IPOs in Q1 2022,” the firm said.

While the number of IPOs decreased, proceeds from the overall greater China listings increased by 2% compared to a year ago, or $30.1 billion.

The tumble in listing activity in China and Hong Kong followed the same trend in the rest of Asia-Pacific, where IPOs also decreased but not as steeply, at 16% year-on-year. IPO proceeds in Asia-Pacific rose by 18%.

The decline in Asia-Pacific was less severe than IPOs globally – with a fall of 37% in the first quarter compared to a year ago, or 321 listings. Global IPOs are raising $54.4 billion in proceeds from January to March this year, a drop of 51% in the same period.

“The sudden reversal can be attributed to various issues,” EY said. They include geopolitical tensions, stock market volatility, and price correction in over-valued stocks from recent IPOs.

EY has attributed the drop to growing concerns about rising commodity and energy prices, the impact of inflation, potential interest rate hikes, and the “COVID-19 pandemic risk continuing to hold back a full global economic recovery.”

In line with the sharp decline in global IPO activity, a “considerable” fall in SPAC IPOs, the public listing for exceptional purpose acquisition companies.

Mega listings, which EY defined as having proceeds of over $1 billion, also fell. It said several IPO launches were postponed due to “market uncertainty and instability.”