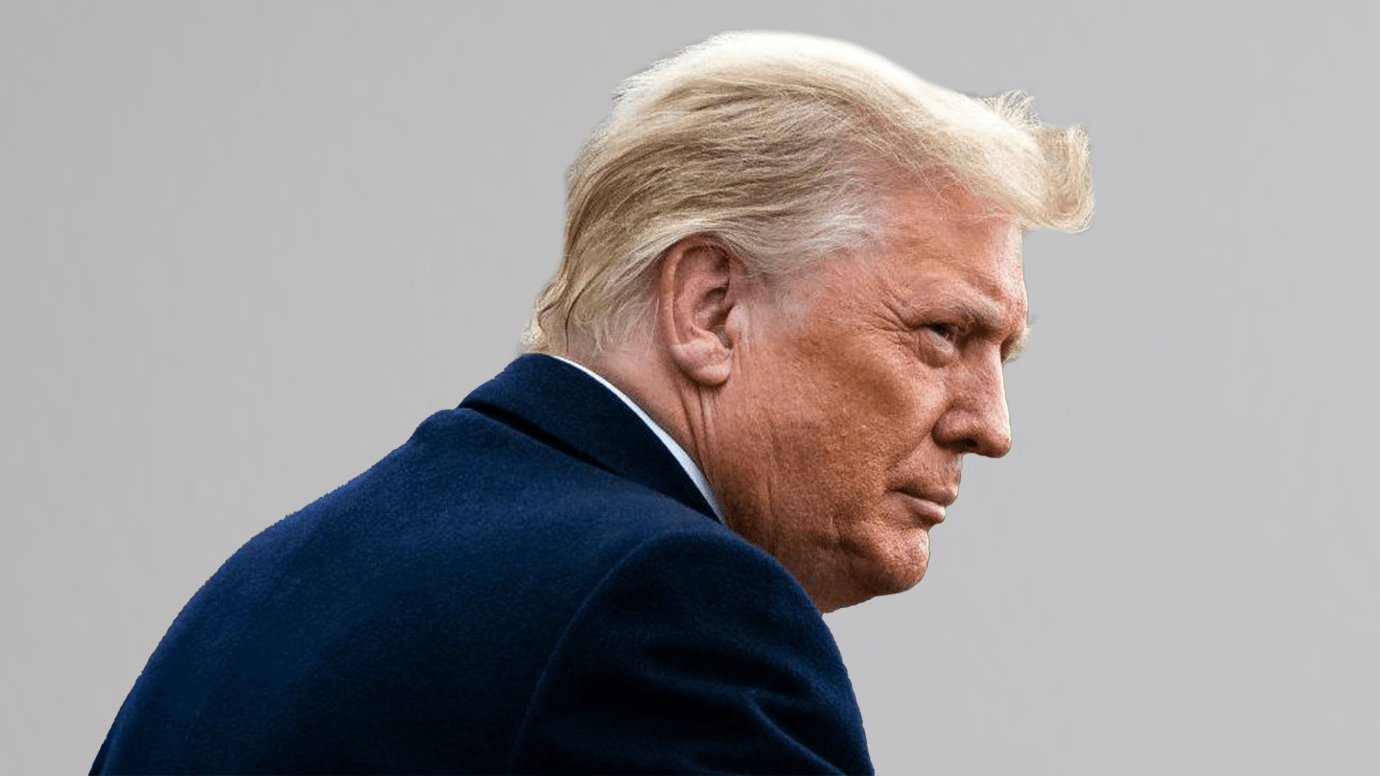 April 11, 2022: In an unusual statement Thursday, the Manhattan district attorney sought to assure the public that his criminal investigation of former President Donald Trump and the Trump Organization is continuing despite the resignations of two prosecutors who were leading that probe.

“They are going through documents, interviewing witnesses, and exploring evidence not previously explored,” Bragg said.”

“In the long and proud tradition of white-collar prosecutions at the Manhattan D.A.’s Office, we are investigating thoroughly and following the facts without fear or favor.”

Bragg’s statement came two weeks after disclosing a letter to him by Mark Pomerantz. He, with Carey Dunne, resigned in February from leading the Trump probe after Bragg reportedly told them he had doubts about indicting Trump.

“The team investigating Mr. Trump harbors no doubt about whether he committed crimes — he did,” Pomerantz wrote in that letter.

Pomerantz said those were felonies related to the “preparation and use of his annual Statements of Financial Condition,” which “were false.”

Pomerantz wrote Bragg that the DA’s decision not to seek charges against Trump and “indefinitely” suspend the 3-year-old probe was “contrary to the public interest.”

In his statement Thursday, Bragg said, “In recent weeks, the Manhattan District Attorney’s Office has been repeatedly asked whether our investigation concerning former President Donald J. Trump, the Trump Organization, and its leadership is continuing.” “It is,” Bragg wrote.

“As anyone who has worked on criminal cases in New York knows, New York County has grand juries sitting all the time,” the DA said.

Bragg also said that while he understands “the public desire to know more about our investigative steps, the law requires secrecy during an investigation.

Bragg also said, “While the law constrains me from commenting further, I pledge that the Office will publicly state the conclusion of our investigation — whether we conclude our work without bringing charges or move forward with an indictment.”

PrevPreviousToyota and Yamaha are going to develop a hydrogen-fueled V8 engine
NextRichard Liu The Billionaire founder of JD.com steps downNext