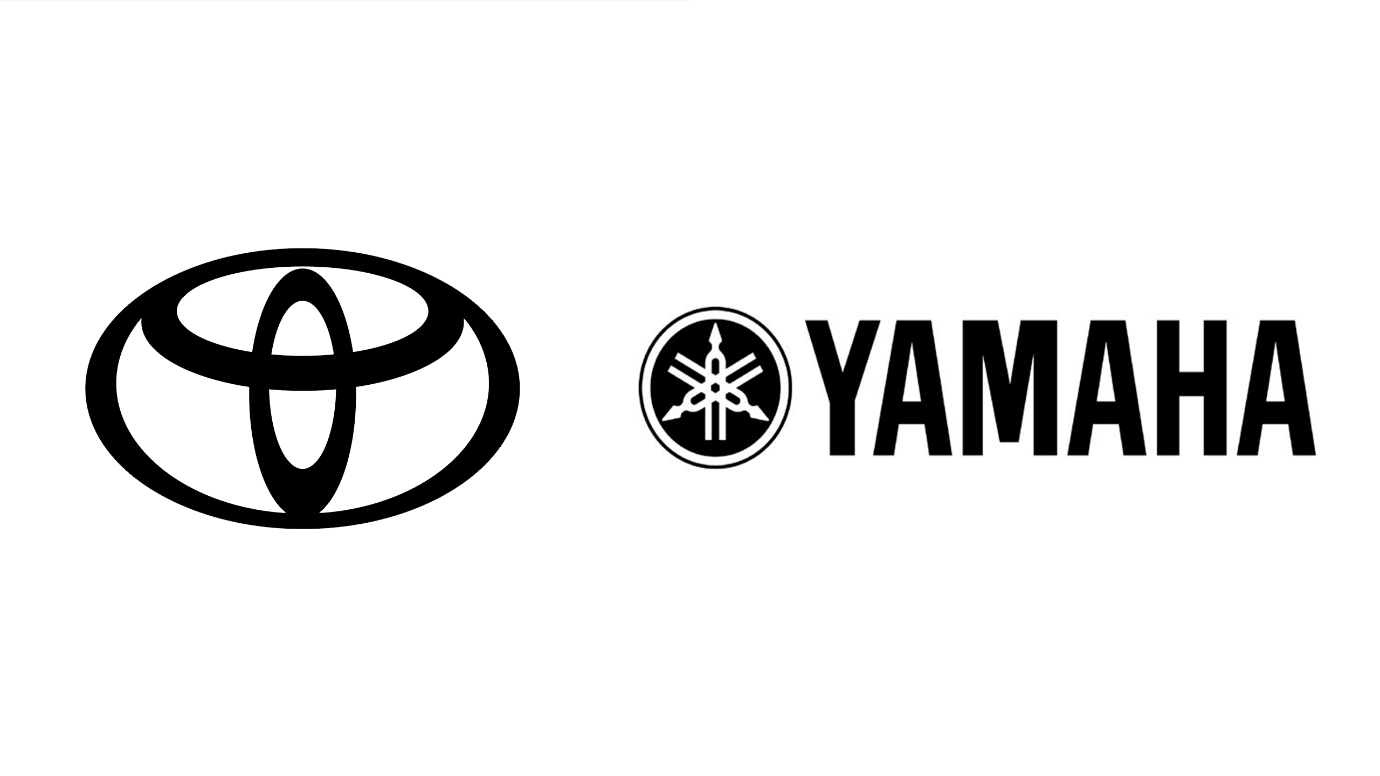 April 7, 2022: -Toyota has commissioned Yamaha Motor to develop a hydrogen-fueled engine, with the latter’s president which states that his company was committed to the internal combustion engine.

In an announcement toward the end of the previous week, Yamaha said the 5.0-liter V8 hydrogen-fueled engine is developed for automobiles and based on the one used by the Lexus RC F coupe, altering its cylinder heads and injectors, among other things.

According to Yamaha, the unit can deliver nearly 450 horsepower at 6,800 revolutions per minute. The company said it has worked on a hydrogen engine for automobiles for roughly five years.

Yamaha Motor President Yoshihiro Hidaka says that while his company aimed to achieve carbon neutrality by 2050, it had “a strong passion for and commitment to the internal combustion engine.”

“Hydrogen engines house the potential to be carbon-neutral while keeping our passion for the internal combustion engine alive simultaneously, ” Hidaka said.

The previous week’s statement builds on one from Nov. 2021, when Yamaha Motor, Kawasaki Heavy Industries, Toyota, Subaru, and Mazda released details of what they described as a “challenge to expand fuel options for internal combustion engines.” At this announcement, the V8 engine developed for Toyota was shown to the public.

The notion to power an internal combustion engine with hydrogen is not a recent one. Toyota has developed a GR Yaris, a 1.6-liter ICE, and uses hydrogen as its fuel.

According to the company, the GR Yaris uses a similar powertrain as a hydrogen-powered Corolla Sport. The firm is labeling both of these vehicles as “experimental.”

BMW has produced vehicles such as the BMW Hydrogen 7. According to the German automaker, the Hydrogen 7 used an internal combustion engine and was able to run on gasoline or liquid hydrogen. Production of the vehicle started in 2006, and a limited run was made.