Trends in Oil and Gas Industry 2020 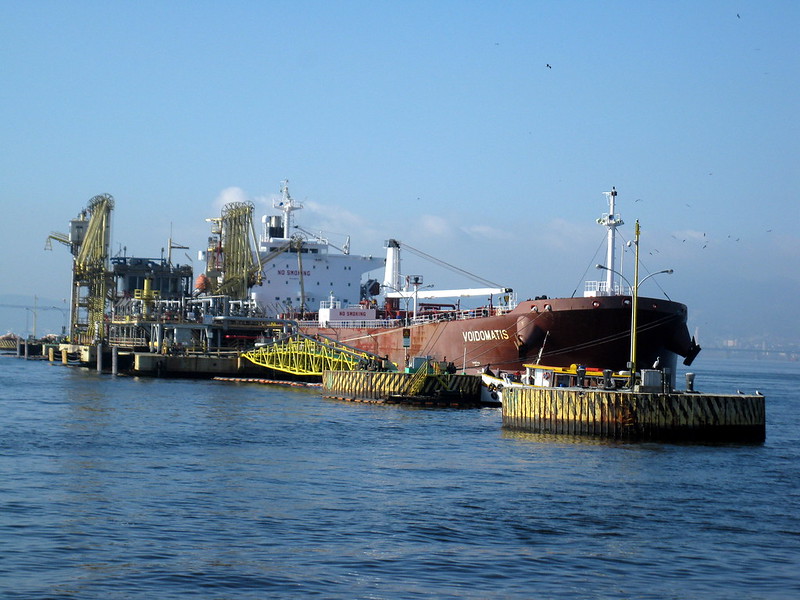 With great experience, drastic cancellation of the project, losing a job, cost-cutting, uncertainty in production work, and many more that’s how the Oil and Gas industry has been earlier till it got stabilized in late 2016. Over the last few years surely we could see stability, steady growth, improvisation, new technology being implemented, the advanced technology are helping to predict the market and take precautions accordingly. Continuous development and advancement in the technologies always make the process efficient and faster as technology is the future for tomorrow. We would highlight a few technologies which play a major role in the coming days:

A broad spectrum of products come under the word Artificial intelligence right from the application to think and act how humans perform. Right from the prediction and planning of the resources, the AI in Oil and Gas industry and more robots and, automated tools are being used in offshore rigs to perform tasks like testing continuously which is usually done by a human daily. This is also a high-risk situation wherein the replacement with the robots will reduce human interaction in such a location.

The inspection of the offshore situation, testing condition with a physical inspection can be done with automation and allowed to input the data and images to the system which can be reviewed in the system. The system will automatically save a large amount of data in the system and would judge the required measure which helps reduce the time to verify and do it manually from humans.

Big data was initially designed to handle a huge amount of data that the system provides and shows with a report with essential information. The data which is generated in the Oil and Gas company is in big numbers. Right from temperature, drilling, flow, pressure, etc across wells, rigs which are not possible to verify, predict for humans and technologies like Big Data and Data Analytics would be the replacement for the same.

There is no real-life example but some companies are in the process of using automation tools in a different location within the company and collecting the information and analyzing the result with the ideal result is helping to predict and take necessary measures.

Internet connectivity with two physical devices describes the advancement of connectivity within devices. Within the oil and gas industry, IoT devices and sensors can provide real-time data on machinery equipment, pipes in extraction rigs, storage, transportation, and employee safety, for example. By installing in the offshore equipment we can track the product life span, heights, temp, humidity, and other information about the change in nature will help to take action in a remote location.

The raw data collected from the IoT device and advancement to move these collected to Data analytics and predictive platform built through AI can be a powerful tool. Experts also predicted to increase the performance by 6-8 % by collecting these real-time data and analyzing it accordingly.

I would say imagine a human going to every corner of an oil and gas production unit to identify a small fault which has stopped the production. Also, imagine a drone flying in the top with high-resolution cameras and technologies installed within the drone detecting the problem within hours. The advancement of the drone is the major requirement for the oil and gas field, there are many locations where human interaction is minimal and, people would put their life at risk moving there such as rig, drill well, etc. The drone view and collecting information would always be a plus point to reduce costs and improve safety by saving time.

The advancement in the Oil and Gas industry is ongoing and, the advantages are tremendous to see the next digitalized Oil and Gas Production in the coming days.

PrevPreviousTransforming END to END supply Chain – How Poised is AI?
NextTrends in the Healthcare Industry – 2020Next