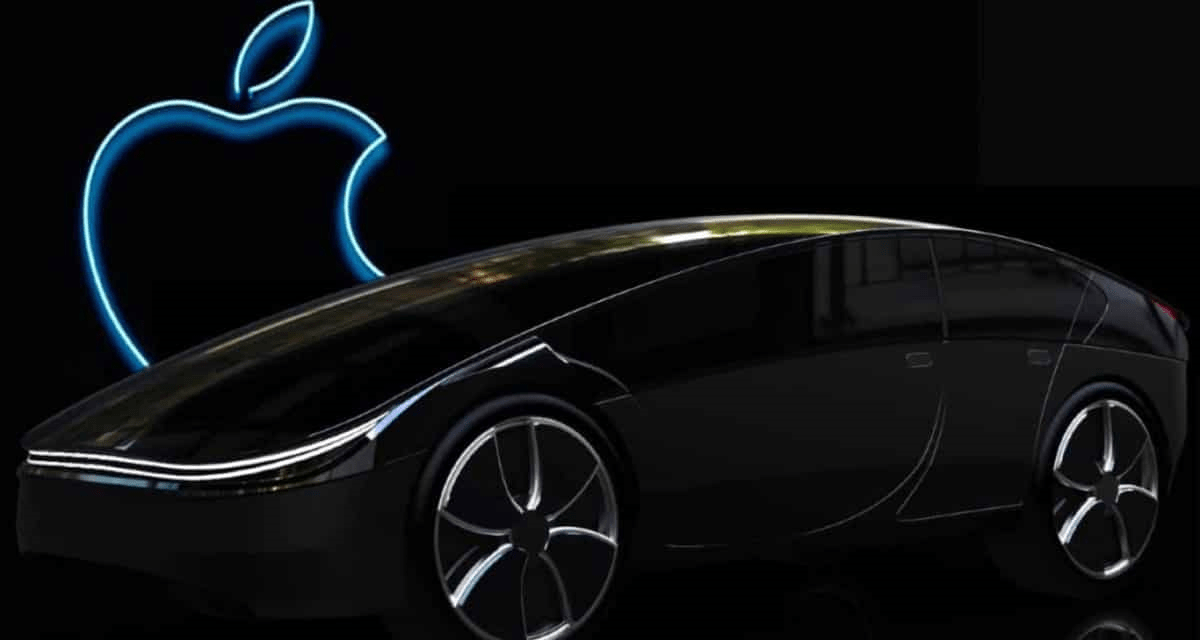 April 6, 2021:-Apple CEO Tim Cook hinted at the company’s work in autonomous vehicles, following reports that the company is in renewed talks to develop its car.

“The autonomy itself is a core technology, in my view. If you sort of step back, the car is a robot in a lot of ways. An autonomous car is a robot. And so, there are lots of things you can do with autonomy. And we’ll see what Apple does,” Cook said on Monday.

“We investigate so many things internally. Many of them never see the light of day. I’m not saying that one will not,” Cook said.

“We love to integrate hardware, software, and services and find the intersection points of those because we think that’s where the magic occurs. And so that’s what we love to do. And we love to own the primary technology that’s around that,” he added.

Apple has expected to get into the auto business with its vehicle or selling its technology to other carmakers and has made several moves indicate it planned to do so. Helping bolster its engineering ranks, the company acquired vehicle startup Drive.ai in 2019.

A vehicle could position the company against Tesla, rolling out its own self-driving features.

Elon Musk had even said that he once tried to start talks to sell the company to Apple, but Cook declined to take a meeting.

“You know, I’ve never spoken to Elon; however, I admire and respect the company he’s built. I think Tesla did an unbelievable job of establishing the lead and keeping the lead for such a long period in the EV space. So I have a great appreciation for them,” Cook told Swisher.

Most recently, Apple was close to finalizing a deal with Hyundai-Kia to manufacture an Apple-branded autonomous electric vehicle at the Kia assembly plant in West Point, Georgia, CNBC reported. However, the automakers later walked back on the claims.