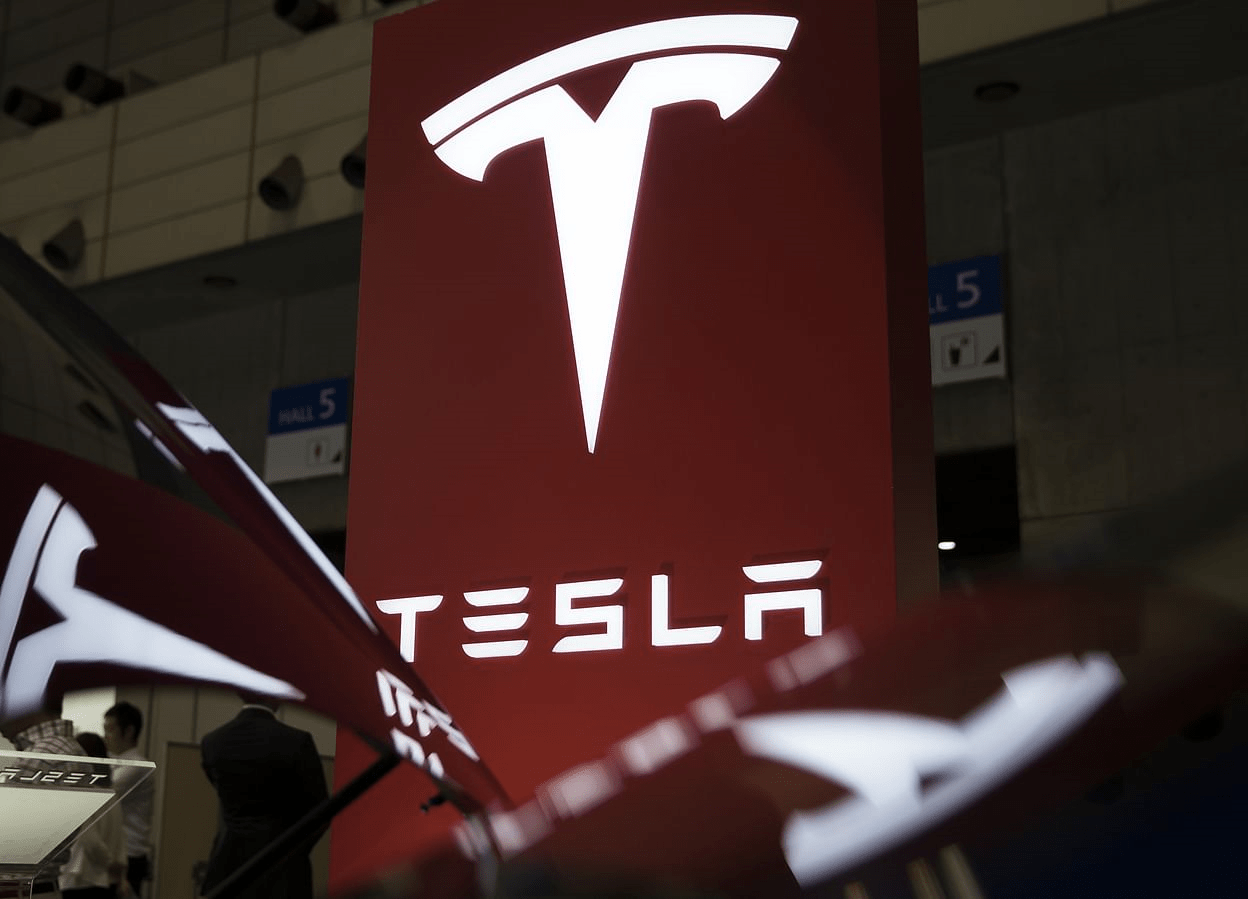 On Friday, Tesla reported that it delivered 184,800 vehicles and produced 180,338 cars in the first quarter of 2021. Analysts were expecting the company to have nearly 168,000 cars in this period, according to estimates compiled by FactSet as of April 1.

It was a record-beating quarter, topping the 180,570 deliveries the company recorded in the fourth quarter of last year.

In a note on Sunday, Wedbush analyst Daniel Ives upgraded Tesla to “outperform” and raised its 12-month target price for the company to $1,000 from $950.

“In our opinion, the 1Q delivery numbers released on Friday was a paradigm changer and showed that the pent-up demand for Tesla’s Model 3 per year is hitting its next stage of growth as part of a global green tidal wave underway,” Ives wrote in the note.

“We now believe Tesla could exceed 850k deliveries for the year with 900k a stretch goal, despite the chip shortage and various supply chain issues lingering across the auto sector.”

In February, a filing showed that Tesla’s sales in China doubled last year between the coronavirus pandemic. The electric-car maker’s sales in China came in at $6.66 billion, around a fifth of its $31.54 billion revenues.