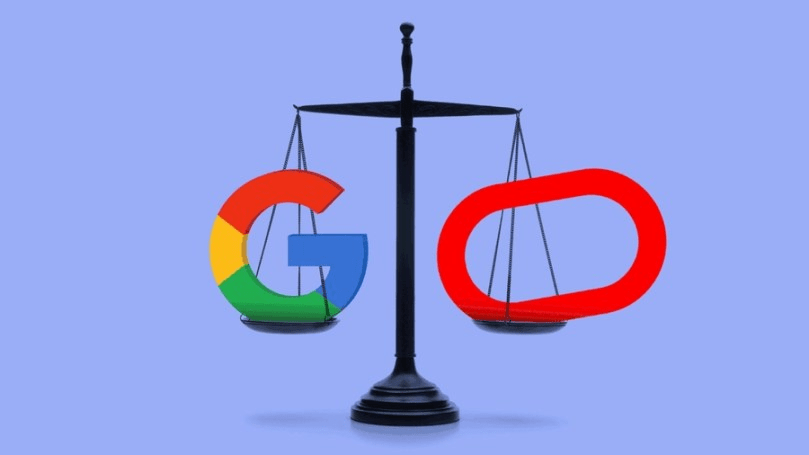 April 7, 2021:-On Monday, the Supreme Court sided with Google instead of Oracle in a long copyright dispute over the software used in Android, the mobile operating system.

The case concerned 12,000 lines of code that Google built on Android that were copied from the Java application programming interface developed by Sun Microsystems. It was a landmark dispute over what computer code types are protected under American copyright law.

Oracle had claimed at points to be owed nearly $9 billion. At the same time, Google contended that its use of the code was covered under fair use doctrine and therefore not subject to copyright liability.

Oracle sued Google for using its code and won its case two times before the specialized U.S. Court of Appeals for the Federal Circuit, which held that questioned the code was copyrightable and that Google’s use of it was not protected by fair use.

The Supreme Court turned back the appeals court’s decision, though it did not definitively resolve if the code in question was copyrightable.

Justice Stephen Breyer wrote the opinion in the case, agreeing that Google’s use of the code was protected under fair use, and noted that Google took “only what was needed to allow users to put their accrued talents to work in a new type of program.”

“To the extent that Google used Sun Java API parts to make a new platform that programmers could readily use, its use was consistent with that creative ‘progress’ that is the basic constitutional objective of copyright itself,” Breyer added.

The case featured a high-profile battle over competing visions of the future of software development.

The case was initially scheduled to be heard the last term before it was delayed due to the Covid-19 pandemic.

Kent Walker, Google’s senior vice president for global affairs, said in a post on Twitter after the decision was released that “Today’s Supreme Court decision in Google v. Oracle is a big win for innovation, interoperability & computing.”

“Thanks to the country’s leading innovators, software engineers & copyright scholars for their support,” Walker wrote.

In a statement, Oracle said that “the Google platform just got bigger and market power greater. The barriers to entry higher and the ability to compete lower.”

“They stole Java and spent a decade litigating as only a monopolist can. This behavior is exactly why regulatory authorities around the world and in the United States are examining Google’s business practices,” Oracle said.

PrevPreviousTim Cook gave hints on Apple’s car plans, shares what he thinks of Elon Musk and Tesla
NextFrance to become the biggest Air France shareholder with a capital hikeNext