The world's largest cryptocurrency exchange, known as Binance, gets banned by U.K. regulators 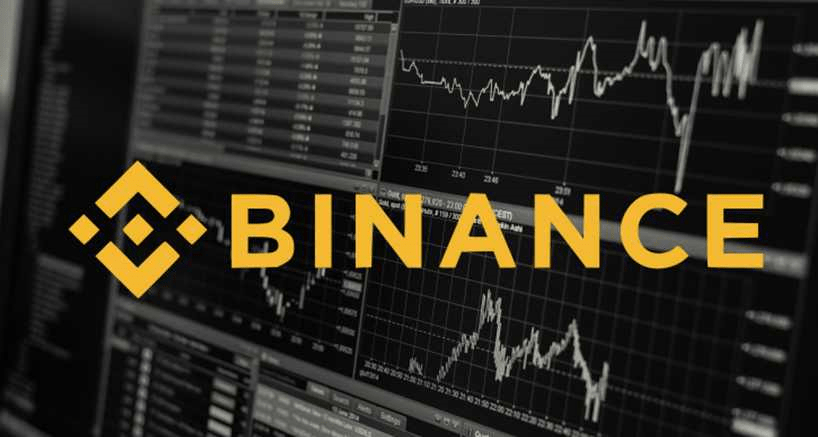 June 29, 2021: -Cryptocurrency exchange Binance has been banned from operating in the U.K. by the markets regulator of the country, in the latest sign of a growing crackdown on the crypto market worldwide.

On Saturday, Britain’s Financial Conduct Authority said that Binance Markets Limited, the U.K. division of Binance, “is not permitted to undertake any regulated activity in the U.K.”

From the end of June, the company offers Brits crypto trading through its website.

The world’s largest crypto exchange by trading volumes, Binance, was set to launch its digital asset marketplace in Britain. However, several crypto firms withdrew applications to register with the FCA because not meeting anti-money laundering requirements.

“Binance Markets Limited withdrew their 5MLD application on May 17, 2021, after intensive engagement from the FCA,” a spokesperson for the FCA told CNBC.

“The action taken on Binance Markets Limited has been in train for some time,” it added.

“The FCA U.K. notice has no direct impact on the services provided on Binance.com. Our relationship with our users has not changed,” a Binance spokesperson told CNBC.

“We take a collaborative approach to work with regulators, and we take our compliance obligations very seriously,” the spokesperson said. “We are actively keeping abreast to change policies, rules, and laws in this new space,” he added.

“The FCA has stated that Binance is not allowed to conduct regulated activities in the U.K.,” Laith Khalaf, financial analyst at A.J. Bell, said in an email.

“Providing access to cryptocurrencies itself is not a regulated activity, but offering derivatives is, which is presumably the activity the FCA is clamping down on,” added in the email.

The FCA is not the only regulator clamping down on the crypto industry. In the previous week, Japan’s Financial Services Agency warned that Binance was operating in the country without permission.

Meanwhile, China has stepped up efforts to stamp out crypto speculation, ordering digital currency miners to cease operations in several regions and urging banks and payment firms not to offer crypto-related services.

Increased regulatory scrutiny has weighed on the nascent crypto market. Bitcoin had a solid beginning to the year, rallying to an all-time high of almost $65,000 in April. But it’s since nearly halved in value, trading at $34,783 by Monday morning.

“This isn’t a step change in regulation which is going to knock the crypto craze on the head, but it is part of a trend of regulatory intervention in crypto markets,” Khalaf said, which referred to the FCA’s restrictions on Binance.

“The idea that policymakers are simply going to allow a decentralized shadow payments system to emerge without any regulatory oversight is fantastical, and if the use of crypto assets becomes more widespread, it can be expected beefed-up regulation to follow suit.”