Europe's leaders disagree on Russia's talks despite the Biden-Putin meeting 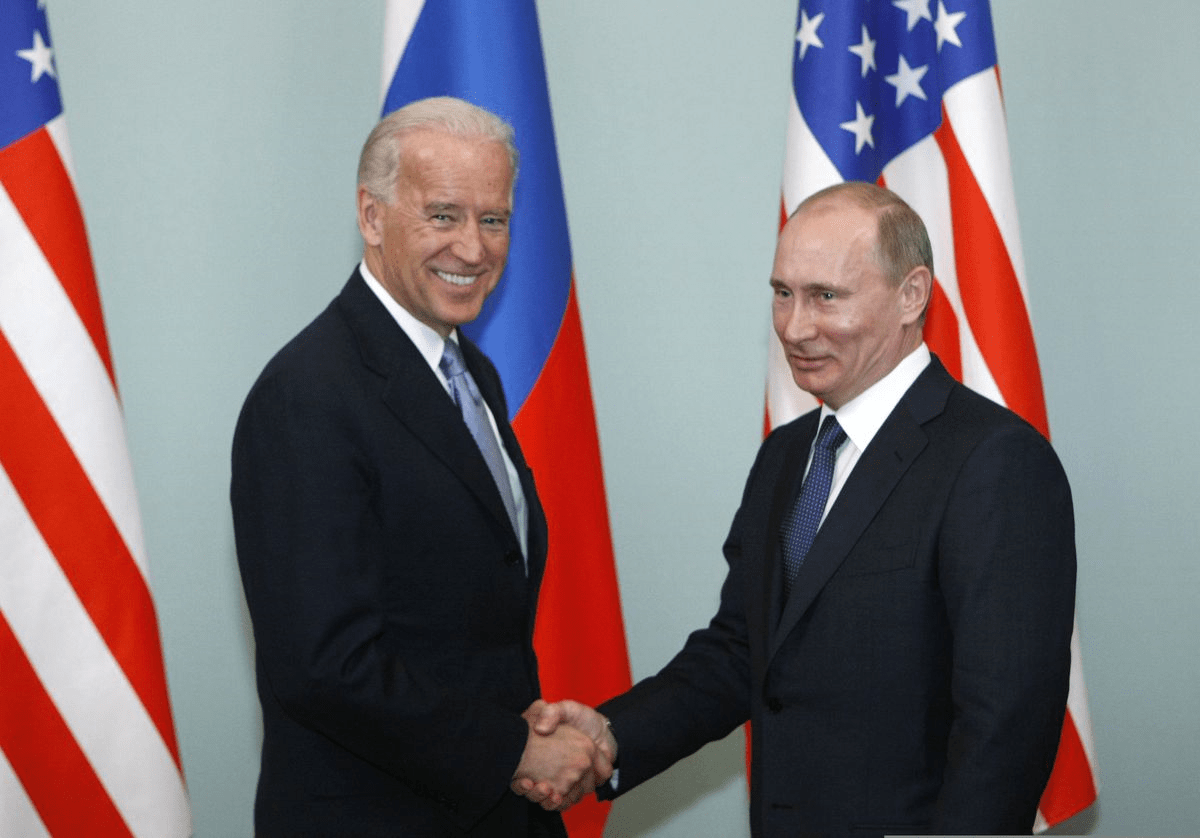 June 28, 2021: -France and Germany are planning to restart talks with Russia have failed, as several other EU leaders remain skeptical about meeting with the Kremlin.

However, several EU leaders, notably from the Baltic Nations, which are closest to Russia geographically, do not believe any change in behavior from Moscow warrants new talks between the two sides.

On Thursday, French President Emmanuel Macron said the idea was not to offer concessions to Moscow but simply to have a dialogue. The bloc would not “surrender” its values or interests, he said.

But the President of Lithuania, Gitanas Nausea, said on Friday, “It’s too early because, so far, we don’t see any radical changes in behavior from Putin.”

The 27 EU leaders need to unanimously agree on restarting talks with Russia for such a meeting.

Russia said on Friday that the EU was a “hostage to an aggressive minority,” according to Reuters, citing the RIA news agency.

The EU’s relationship with Russia had deteriorated since 2014 when the Kremlin annexed Crimea, something European leaders opposed.

“We remember the visit to Moscow, and the outcome was not that positive for the European Union,” Kaja Kallas, prime minister of Estonia, said when arriving in Brussels for the European Summit of EU leaders on Thursday.

Instead of re-engaging with Russia, EU leaders agreed in Brussels to layout demands for the Kremlin before organizing high-level talks.

“The European Council expects the Russian leadership to demonstrate a more constructive engagement and political commitment and stop actions against the EU and its Member States, as well as against third countries,” the 27 leaders said in a joint statement after their first day of talks in Brussels.

“The European Council calls on Russia to fully assume its responsibility in ensuring the full implementation of the Minsk agreements as the key condition for any substantial change in the EU’s stance,” they added.

The Minsk agreement refers to a deal put together by France, Germany, Ukraine, and Russia, initially in 2015, designed to bring about a ceasefire in the eastern parts of Ukraine and an overall de-escalation of tensions. Instead, NATO said last week that Russia had intensified its activities in the region.

As such, the EU leaders said the executive arm of the EU should “present options for additional restrictive measures, including economic sanctions” in case Russia presses ahead with “further maligns, illegal and disruptive activity.”

“We couldn’t agree on a basis to organize a meeting on a leadership level, but it’s important to me that we maintain a dialogue and develop it going forward. I would have liked to see more courageous steps taken, but this is also good, and we will continue to work on it,” German Chancellor Angela Merkel said Friday morning.