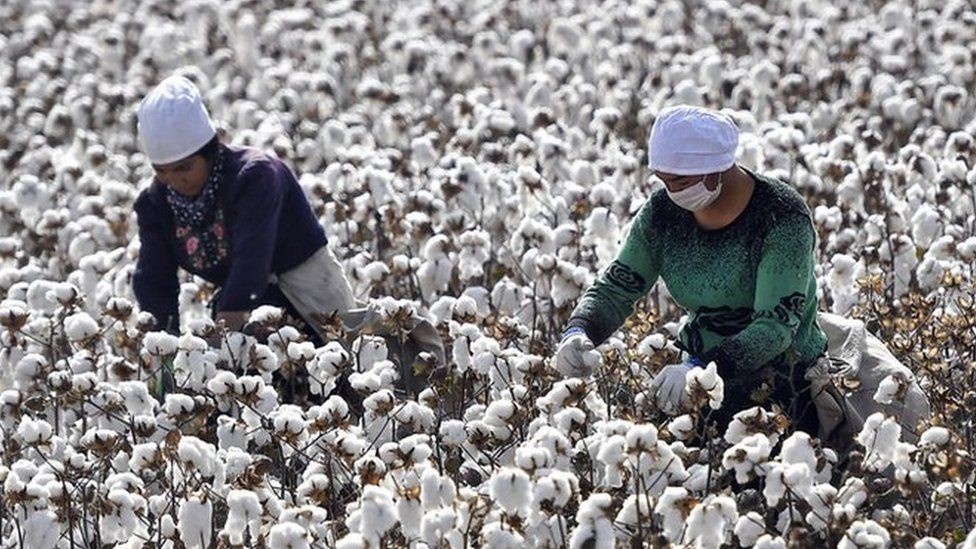 January 14, 2021:UK doing business in China will face issues if they can’t show their products aren’t linked to forced labor in the Xinjiang region.

Foreign Secretary Dominic Raab told MPs exports that the goods would be ensured on being used in camps in Uighur.

UK firms above a specific size must show they are trying to avoid using slavery in their supply chains.

If they fail to do, there is no penalty yet.

There will also be new guidance for firms and public sector organizations about the risks of trading with Xinjiang. Mr. Raab said there is an increase in evidence of more than a million Uighurs and other minorities being held in forced labor camps. The law needs to go further said, Campaigners.

“The government has missed an opportunity to guide a meaningful shift away from exploitation and forced labor wherever it occurs,” Joanna Ewart-James, executive director of the anti-slavery organization Freedom United told Reuters.

Marks & Spencer, last week signed onto a call to action on human rights abuses in China’s Xinjiang region. M&S uses around 40,000 tonnes of lint cotton each year from various sources

The call to action comes from a coalition of civil society organizations and labor unions who want to finish abuses against the Uighur people.

The coalition said it is almost sure brands currently producing apparel, textiles, yarn, or cotton from the region are profiting from human rights violations, including forced labor.

Marks & Spencer sources its cotton through businesses accredited with the Better Cotton Initiative (BCI), a not-for-profit organization that focuses on sustainable production.

In March last year, BCI suspended its activities in Xinjiang, and as a result, there is no new licensed BCI cotton coming from the region.

According to BBC, new evidence came out that China is forcing hundreds of thousands of Uighurs and other minorities into hard, manual labor in Xinjiang’s cotton fields in December.

The report increased pressure on clothing retailers to remove Xinjiang cotton from their supply chains.

PrevPreviousTwitter shares closed down more than 6% the first trading day after the Trump ban.
NextThe US to lift restrictions on contacts with Taiwan,Next