The U.S. commits to ending anti-satellite missile testing and calls for a global agreement 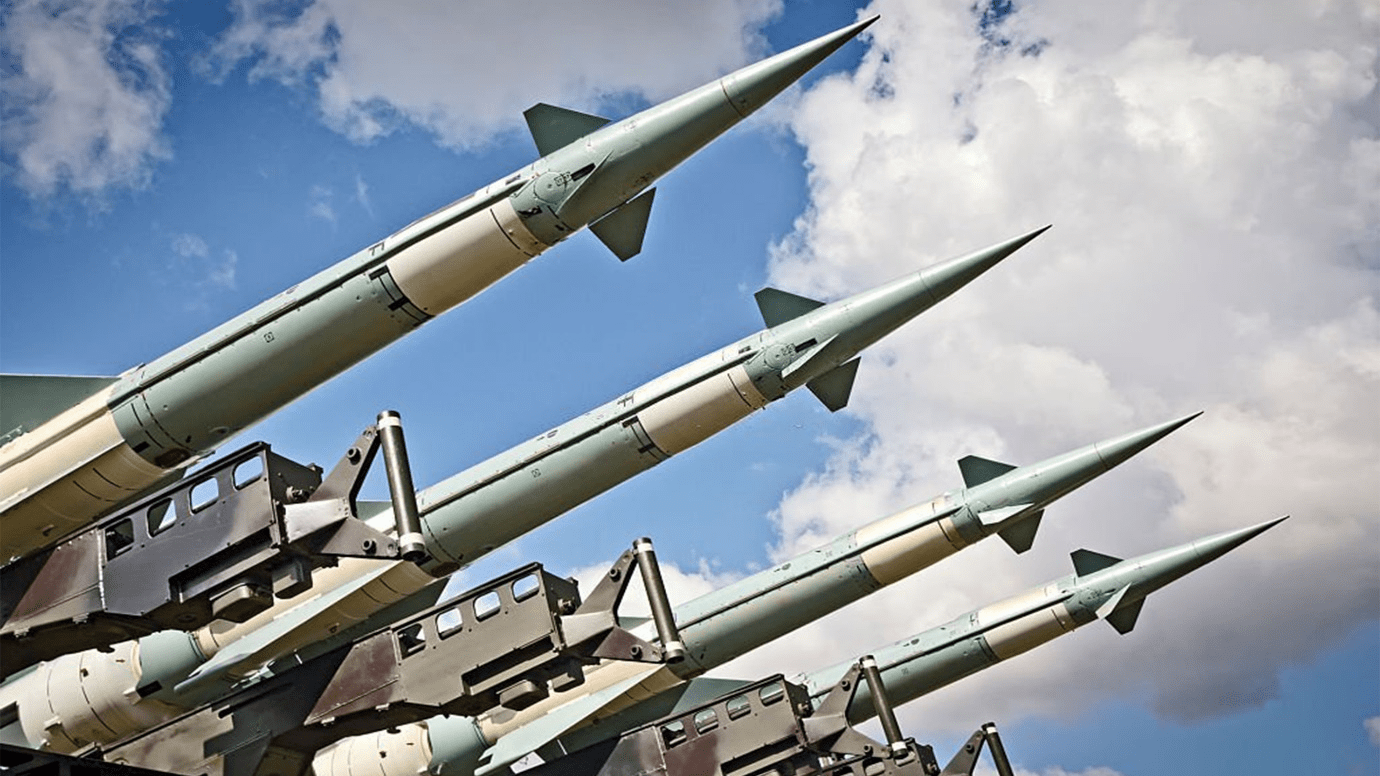 April 20, 2022: -The United States government is committed to ending the practice of anti-satellite missile tests, Vice President Kamala Harris announced on Monday, urging other nations to follow its lead.

An anti-satellite weapon, or ASAT, the test is a military demonstration in which a spacecraft in orbit is destroyed using a missile system. Historically, countries performing ASAT tests have targeted their assets in space.

The previous year, plans for the move were set after the Russian military destroyed a defunct satellite with an ASAT on November 15. The Russian test created thousands of pieces of debris in low Earth orbit and sent astronauts on the International Space Station into the shelter as it passed through the shrapnel field.

During Harris’ first meeting in December as chair of the National Space Council, the vice president directed the group to work with other agencies and create proposals to establish new national security norms in space.

The U.S. ASAT commitment, which coincides with Harris’ tour of Vandenberg Space Force Base in California on Tuesday, marks the first step of that effort. The White House stressed that “the United States is the first nation to make such a declaration” to end such testing.

The U.S., Russia, China, and India, have destroyed their satellites in ASAT tests. The U.S. last destroyed a satellite in 2008, with the U.S. Navy launching a modified SM-3 missile that intercepted the malfunctioning National Reconnaissance Office satellite USA-193.

The White House has continued to promote the Artemis Accords, an international agreement on space cooperation drafted by NASA and the State Department during the Trump administration. Eighteen countries have signed the accords, with nine joining since President Joe Biden took office.