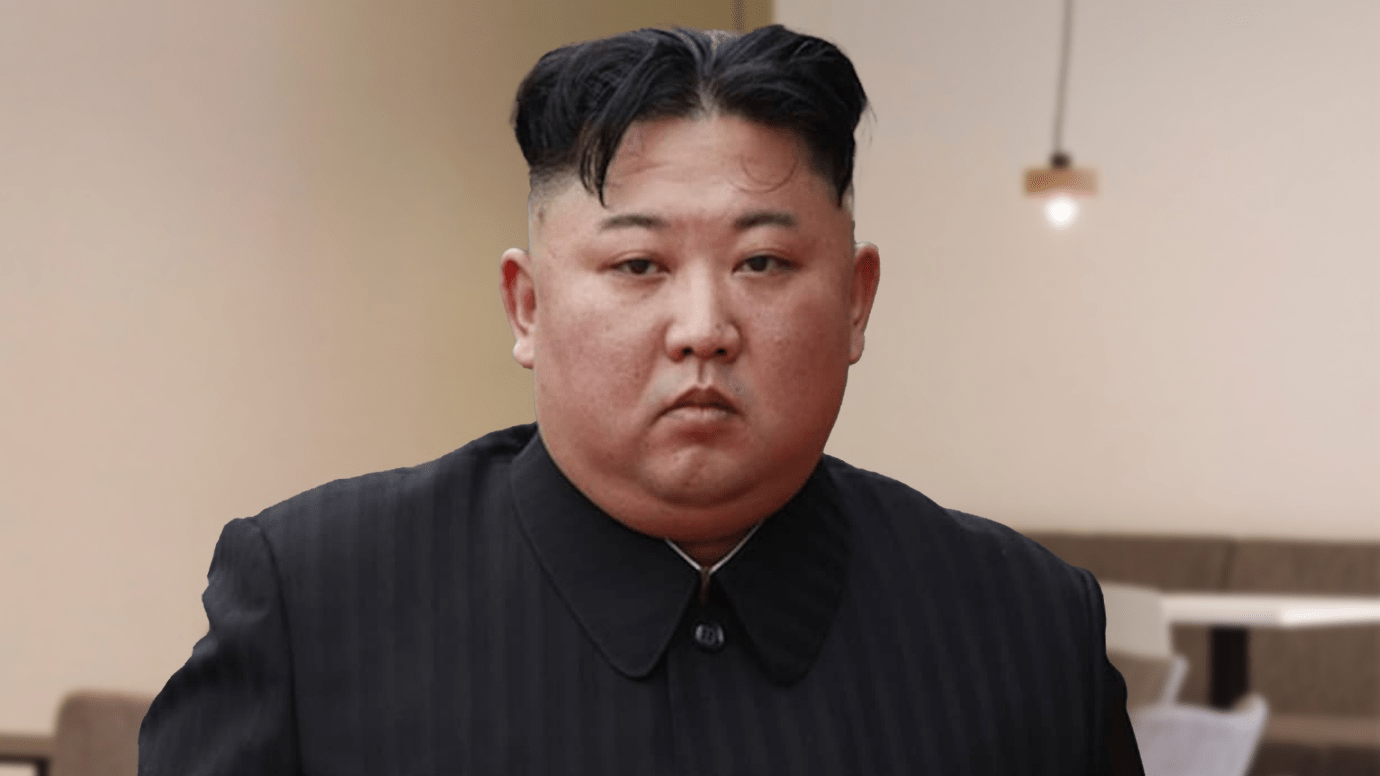 According to South Korean and U.S. officials, the report comes amid signs North Korea could soon start nuclear testing after Kim broke a self-imposed moratorium on intercontinental ballistic missile (ICBM) testing with a launch last month.

On Sunday, South Korea’s military said it had detected two projectiles launched from the North’s east coast towards the sea on Saturday. The projectiles flew nearly 110 km (70 miles) with an apogee of 25 km and a maximum speed of almost Mach 4, which indicates that they were short-range missiles.

“The new-type tactical guided weapon system is of great significance in drastically improving the firepower of the frontline long-range artillery units and enhancing the efficiency of tactical nukes operation,” KCNA said.

North Korea is developing short-range ballistic missiles (SRBMs) that analysts say are designed to evade missile defenses and strike targets in the South.

On April 5, Kim Yo Jong, Kim’s sister, said North Korea is opposing war but would use nuclear weapons to strike South Korea if attacked, in a warning seen toward the South’s incoming conservative president, Yoon Suk-yeol.

Yoon spokesperson Bae Hyun-jin said nothing new or surprising in the North’s “show of force” as a new administration comes in.

President Moon Jae-in, who will leave office on May 10, has received real-time briefings on the North’s missile launch.